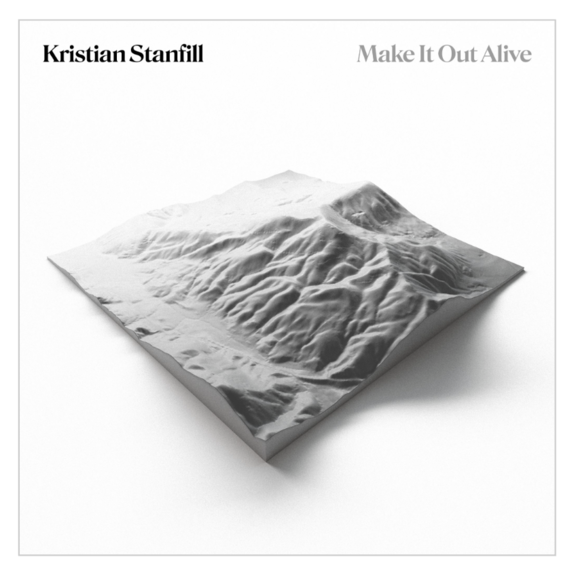 Passion's Kristian Stanfill looks to 'Make It Out Alive'

sixtstepsrecords/Capitol CMG's Kristian Stanfill announced the release of his latest solo music. His new album, “Make It Out Alive,” will drop Nov. 11. It is available for preorder beginning today (click here). Two early tracks – “We Need People" and "Another Praise" – are available across all DSPs, along with a live performance video of "We Need People," viewable below.

A press release noted, “The 11 songs on ‘Make It Out Alive’ are his most personal offering to date. Written at a time of reckoning in his life, these songs were born out of Stanfill's own need for survival. Along the way, it became clear that these songs could help someone else find hope at their lowest moment and to let them know that they are not alone.”

The artist said, “These songs are about the power of vulnerability, our need for connection, and the miracle of grace. ‘Make It Out Alive’ isn’t just my story … it’s our story of freedom. I’m truly so excited for you all to hear these songs.”

Georgia-born Stanfill is a singer, songwriter and worship pastor in Atlanta at Passion City Church. In his solo career, he has released three EPs/albums, 2007's “Hello,” “Attention” in 2009, and 2011's “Mountains Move,” which reached No. 64 on the Billboard 200 and brought him a GMA Dove Award nomination for Best New Artist.

Stanfill became a worship leader with the Passion movement in 2005, writing and leading songs such as "Glorious Day," "God, You're So Good," and the RIAA Gold-certified track "One Thing Remains." He has also released and been featured on tracks amassing 42 million-plus global streams.

He and his wife, Kerri, have four children. For the latest information, visit KristianStanfill.com.