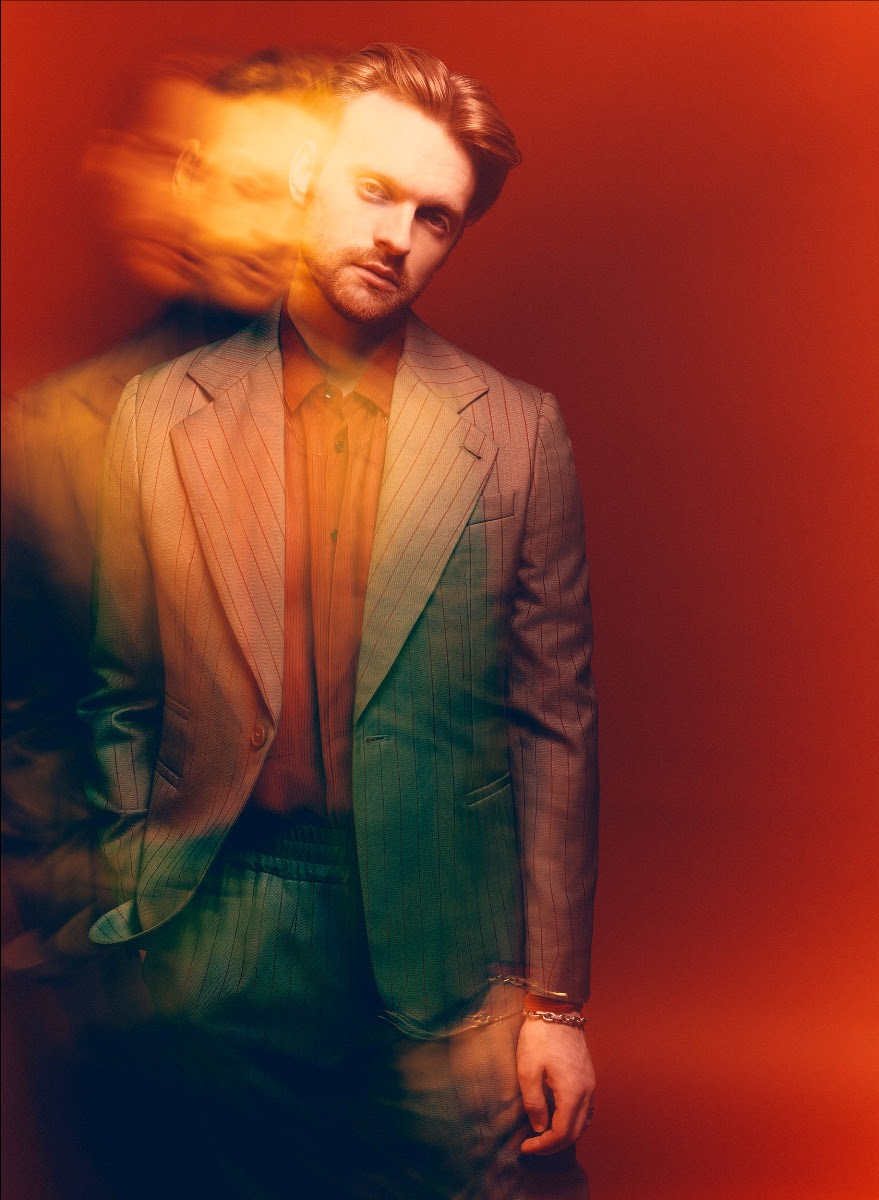 Academy and Grammy Award-winning artist FINNEAS celebrates the one-year anniversary since the release of his critically acclaimed debut album “Optimist” with a special deluxe version, out today. Listen here.

The deluxe album includes all 13-tracks that appeared on the original album (written and produced entirely by FINNEAS), including “A Concert Six Months From Now,” “The 90s” and “What They’ll Say About Us,” alongside four brand-new versions of album tracks, “The Kids Are All Dying,” “Only A Lifetime,” “Love Is Pain,” and a new cover of The Beatles’ classic “The Fool On The Hill” – all recorded that were live at the iconic Abbey Road Studios in London.

Joining FINNEAS in celebration is Earth/Percent, a charity providing a simple way for the music industry to support impactful organizations addressing the climate emergency. Both FINNEAS & Interscope Records will donate to Earth/Percent in recognition of the work toward addressing climate change. To find out how to support the organization, visit https://earthpercent.org/get-involved/.

Arriving alongside the deluxe album is a live video performance of “The Kids Are All Dying,” filmed live at Abbey Road Studios. Watch here.

In other news, FINNEAS was honored by TIME Magazine as part of its annual TIME100 Next list for 2022, recognizing 100 rising stars from across industries and the world.

“Optimist (Deluxe)” is out everywhere now. Watch “The Kids Are All Dying (Live From Abbey Road Studios)” here.