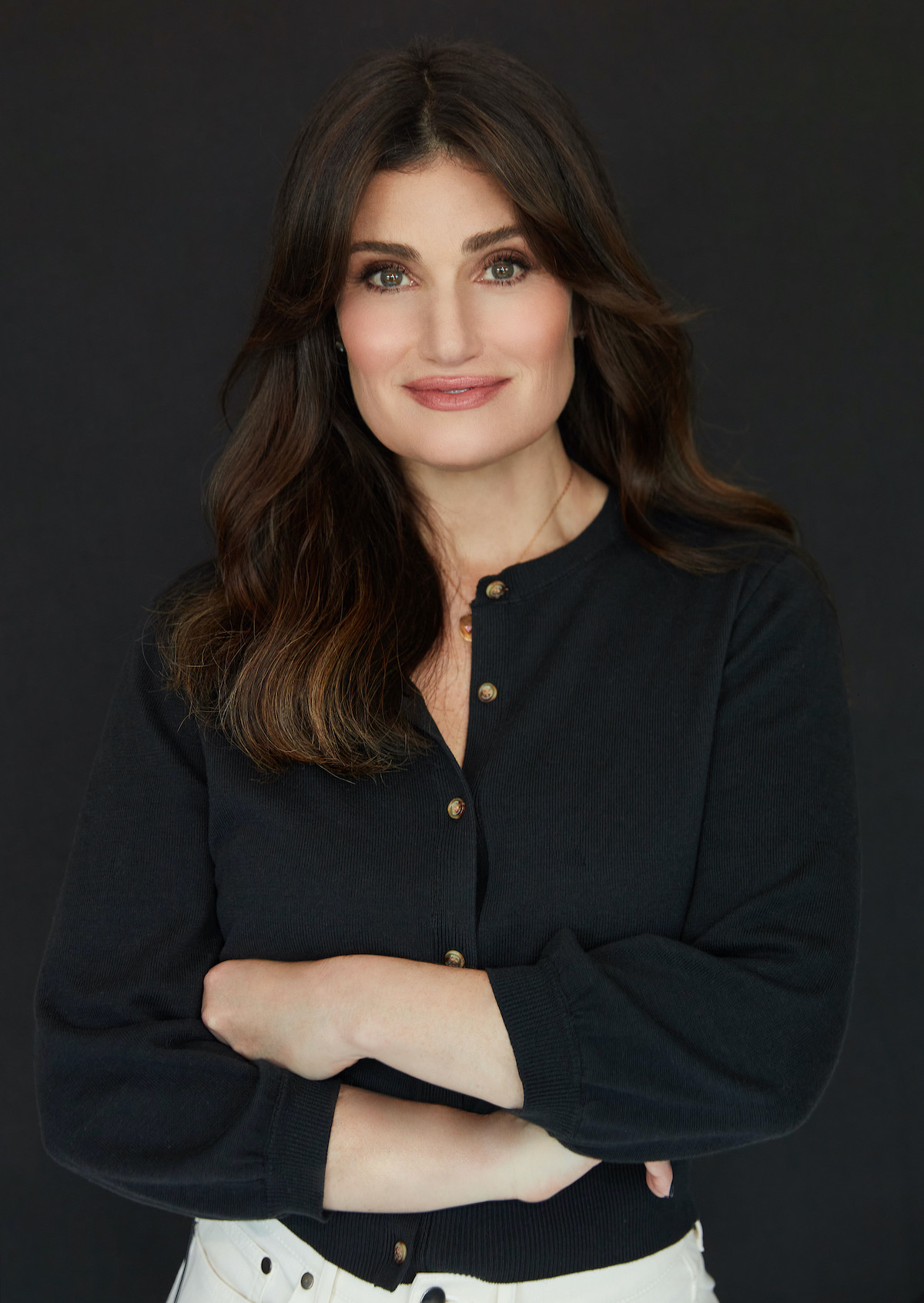 Idina Menzel takes audiences on an intimate journey into her life in new Disney+ documentary 'Idina Menzel: Which Way To The Stage?'

Today, Disney+ announced the premiere of the new documentary film “Idina Menzel: Which Way to the Stage?”

A press release explained, “From Disney Branded Television, the intimate and inspirational film follows Tony Award-winning icon Idina Menzel on her path to realize a lifelong dream: headlining a concert at Madison Square Garden in her hometown of New York City. Featuring never-before-seen performance footage alongside raw and vulnerable interviews, the documentary follows Idina on an intimate journey as she juggles the challenges of being a working mom and wife on a grueling travel schedule while preparing to take the stage at the legendary arena.”

Directed by filmmaker Anne McCabe and produced in partnership with Ideal Partners, “Idina Menzel: Which Way to the Stage?” makes its world premiere Dec. 9, exclusively on Disney+.

The press release continued, “Through unprecedented interviews and footage, the beloved actress and singer, whose triumphant roles include Broadway productions of ‘Rent’ and ‘Wicked,’ as well as the celebrated voice of Elsa in Disney’s ‘Frozen,’ pulls back the curtain on her remarkable career, the incredible – and oftentimes laborious – moments that prepared her for her big breaks, and the people who have supported her since the beginning. Additionally, Menzel reflects on motherhood, marriage and the realities of juggling work and family. Throughout the film, she shares her personal experience with invitro fertilization, an emotional process that runs parallel to her runway toward Madison Square Garden.”

Menzel said, “We made this documentary to show firsthand how important it is to pursue your passions and lean on those around you in times of hardship. This documentary was a joy to make, and I hope it resonates with my fans and new audiences alike who find themselves balancing motherhood, work and marriage while chasing their own dreams and inspires others to keep pushing forward.”

The press release said, “Captured in striking intimacy and detail, ‘Idina Menzel: Which Way to the Stage?’ follows Menzel on a national tour over the course of 16 shows on the road. The film showcases never-before-seen footage of Menzel throughout her life, from home videos of her early days as a singer at just 7 years old, to her beginnings at the premiere of ‘Rent’ the musical in 1996, to preparing for the original role of Elphaba in ‘Wicked,’ and the creation and subsequent phenomenon that was ‘Frozen.’ Featuring interviews with Menzel herself, her parents, family, friends and co-creatives, the documentary weaves in Menzel’s show-stopping performance as she conquers the stage at Madison Square Garden in New York City.”

“Idina Menzel: Which Way to the Stage?” is produced by Disney Branded Television and Ideal Partners for Disney+. For Ideal Partners, Rachel Cohen and Jana Edelbaum are producers. The documentary film is directed by Anne McCabe.

Menzel was recently honored at this year’s 35th annual Disney Legends Award ceremony, where she was inducted for her roles as Elsa in “Frozen” and Nancy Tremaine in “Enchanted.” Menzel also recently released a children’s book with her sister, writer and teacher Cara Mentzel, titled “Loud Mouse.” From Disney-Hyperion, “Loud Mouse” is a picture book about a little mouse finding her big voice, and is all about self-acceptance and being true to yourself. She also released a companion song for the book. 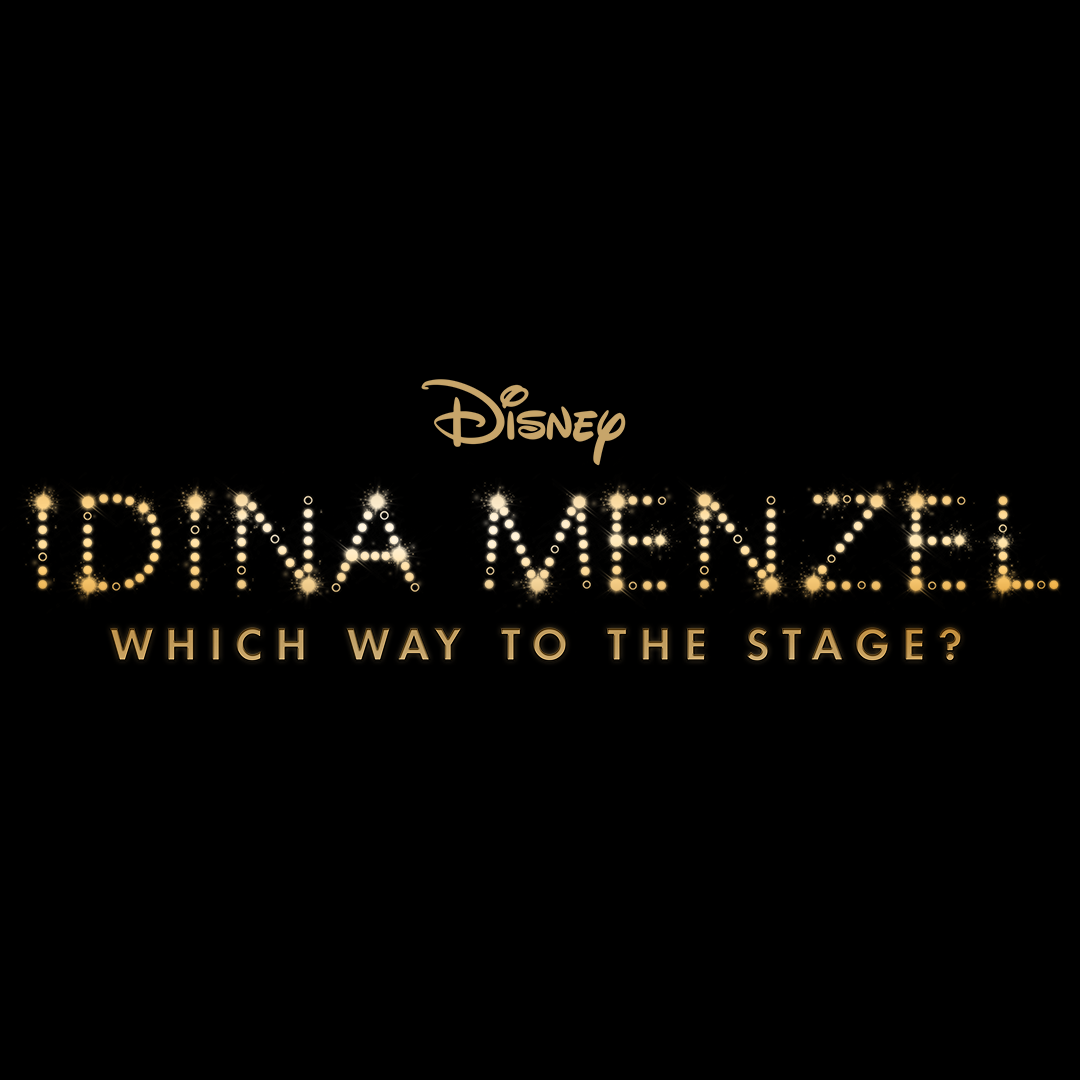