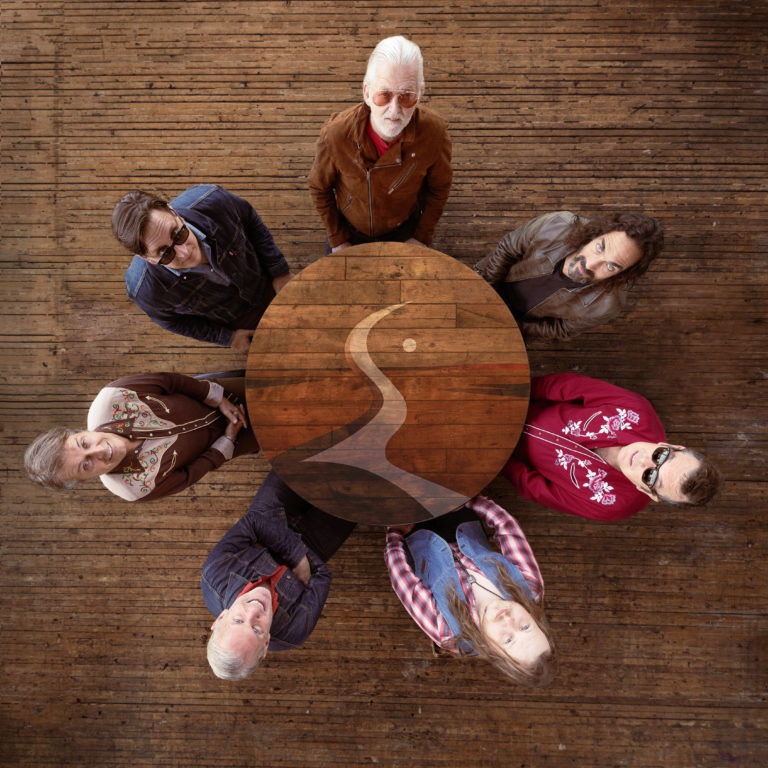 "Canadian icons performing in Niagara Falls during the festive season – what could be better?" asked Cathy Price, Niagara Casinos Vice president of marketing. "Blue Rodeo is going to heat up the OLG Stage at Fallsview Casino, and I can’t wait!"

A press release stated, “Over the span of three decades, the multiple Juno Award-winning performers have developed a global fan base thanks to their approachable sound and unforgettable live performances. They have been called one of the best live bands to ever come out of Canada.

“Formed in the early 1980s by Jim Cuddy and Greg Keelor, the two Toronto high school friends released their debut album, ‘Outskirts,’ in 1987. This resulted in a string of popular releases, including chart-topping singles such as ‘Try,’ ‘Til I Am Myself Again’ and ‘Head over Heels.’ Their success continued in the early 2000s with five Top 10 albums and a star on Canada’s Walk of Fame. Today, they continue to impress with their time-honored sound and undeniable onstage chemistry.”

Price said, “Without a doubt, Blue Rodeo are leaders on the Canadian music scene. Since their start, the talent and presence they have shown has made them endeared as mentors for other Canadian acts to follow.”

The OLG Stage at Fallsview Casino is an all-ages venue, though children 12 years of age or under must be accompanied by an adult and require a ticket.

Tickets for Blue Rodeo go on sale at noon Friday, Oct. 14. Visit www.ticketmaster.ca. The OLG Stage at Fallsview Casino is online at https://fallsviewcasinoresort.com/entertainment.