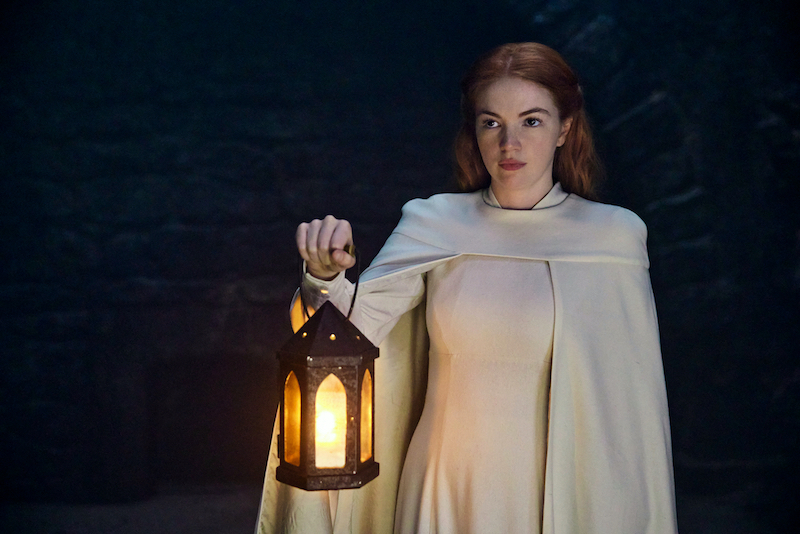 On Friday, Prime Video released “The Wheel of Time” season one recap and season two sneak-peek reel during the “Prime Video Presents: The Wheel of Time & The Lord of The Rings: The Rings of Power” panel presentation at New York Comic Con. The panel also treated fans to exclusive first-looks at Dónal Finn as Mat Cauthon and Ceara Coveney as Elayne Trakand, along with a special welcome video from series star Rosamund Pike.

In July, it was announced at San Diego Comic-Con that the series was picked up for a third season, following the wrap of production on season two earlier this year. The first season of “The Wheel of Time,” which premiered Nov. 19, 2021, is exclusively available on Prime Video in more than 240 countries and territories worldwide. The series is a co-production with Amazon Studios and Sony Pictures Television.

About ‘The Wheel of Time’

“The Wheel of Time” is one of the most popular and enduring fantasy series of all-time, with over 90 million books sold.

A press release explained, “Set in a sprawling, epic world where magic exists and only certain women are allowed to access it, the story follows Moiraine (Rosamund Pike), a member of the incredibly powerful all-female organization called the Aes Sedai, as she arrives in the small town of Two Rivers. There, she embarks on a dangerous, world-spanning journey with five young men and women, one of whom is prophesied to be the Dragon Reborn, who will either save or destroy humanity.”