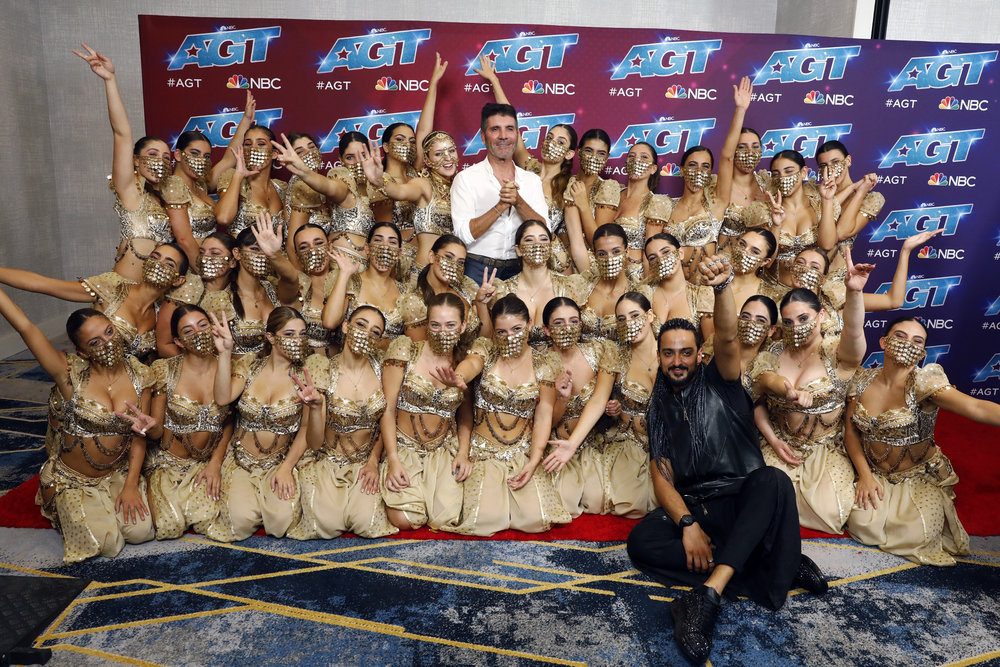 NBC has greenlit “America’s Got Talent: All-Stars,” a new extension of the powerhouse hit series featuring winners, finalists, fan favorites and viral sensations from previous seasons of “America’s Got Talent” and “Got Talent” franchises around the world. The contestants will take the stage once again, but this time to compete for the ultimate All-Star title.

The series will begin production in October and premiere in 2023.

A press release said, “With more than 70 local versions of ‘Got Talent’ produced across Europe, Asia Pacific, the Middle East, Africa and the Americas, ‘AGT: All Stars’ brings together the most beloved and memorable contestants from across the globe for one of the toughest competitions yet. The best of the best will return to the stage to showcase their talent in hopes of being crowned the first-ever winner of ‘AGT: All-Stars.’ ”

The “Got Talent” format has had more than a billion global viewers since it began airing in 2006 in America, and has aired in 194 territories worldwide. “Got Talent” holds the Guinness World Records title as the Most Successful Reality Television Format.

“America’s Got Talent: All-Stars” is co-produced by Fremantle and Syco Entertainment. Cowell, Sam Donnelly and Jason Raff are the executive producers.