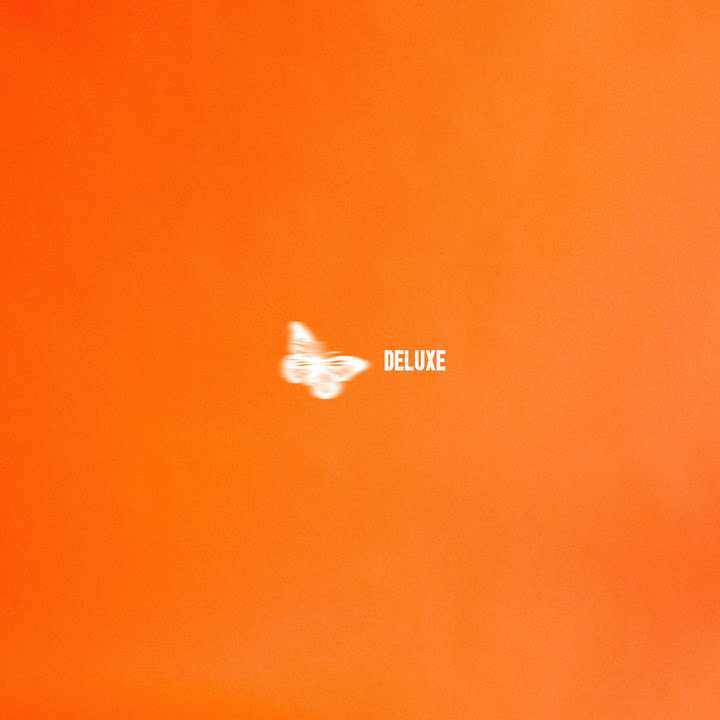 Mosaic MSC releases 'This Is How I Thank The Lord (Deluxe)' with 5 live recorded songs, including new track 'Comfort'

Los Angeles-based Mosaic MSC has released the deluxe version of their album, “This Is How I Thank The Lord,” available here. Featured on the deluxe edition are five live tracks recorded at Mosaic, the band's home church located in the heart of Hollywood. Included in the live recordings is “Comfort,” a brand-new song from the group.

" 'Comfort' is a song about releasing our anxiety and cares on Jesus," Mosaic MSC said. "It was based on Philippians 4, where we are encouraged to bring all that worries us to God in prayer so that we could receive his peace. Peace can feel so elusive at times, and often our fears rule our thoughts and hearts. God’s peace is freely offered to us if we’ll take it. We can find comfort in his presence."

Mosaic MSC released the original studio project earlier this year and has amassed more than 19 million streams life to date. The title track was also part of the EP “Thanks,” which included four alternate versions of their hit song, and featured artists Cody Carnes, Amanda Cook and Joe L Barnes. The album and deluxe edition were entirely written and produced by the Mosaic team.

A press release said, “For the last decade, Mosaic MSC has weaved together people of all backgrounds in a musical tapestry that promotes creativity and individuality. Their message resonates with the masses, resulting in 268 million career streams in more than 65 countries. The group recently completed the Amanda Cook ‘The State of the Union’ tour, and will also be leading worship for the opening of the Mosaic Conference 2022 in L.A. tonight.

“Mosaic MSC is a chart-topping collective of Los Angeles’ most talented and culturally diverse singers and musicians based out of Mosaic, a church in the heart of Hollywood, California. Their soulful anthem and breakout single ‘Tremble’ spent 33 weeks on the Billboard charts; and their last album, ‘HUMAN,’ reached No. 9 on the Billboard Christian & Gospel Chart.

“Mosaic MSC aims to weave people of all backgrounds together in a musical tapestry that promotes creativity and individuality. Their message clearly resonates with the masses, resulting in 268 million career streams in over 65 countries and sold-out global tours with Travis Greene and Chris Tomlin. Their new album, ‘This Is How I Thank The Lord,’ was released via Capitol CMG in April 2022, and is a testament to the culture and community that Mosaic MSC has cultivated since 2011.”