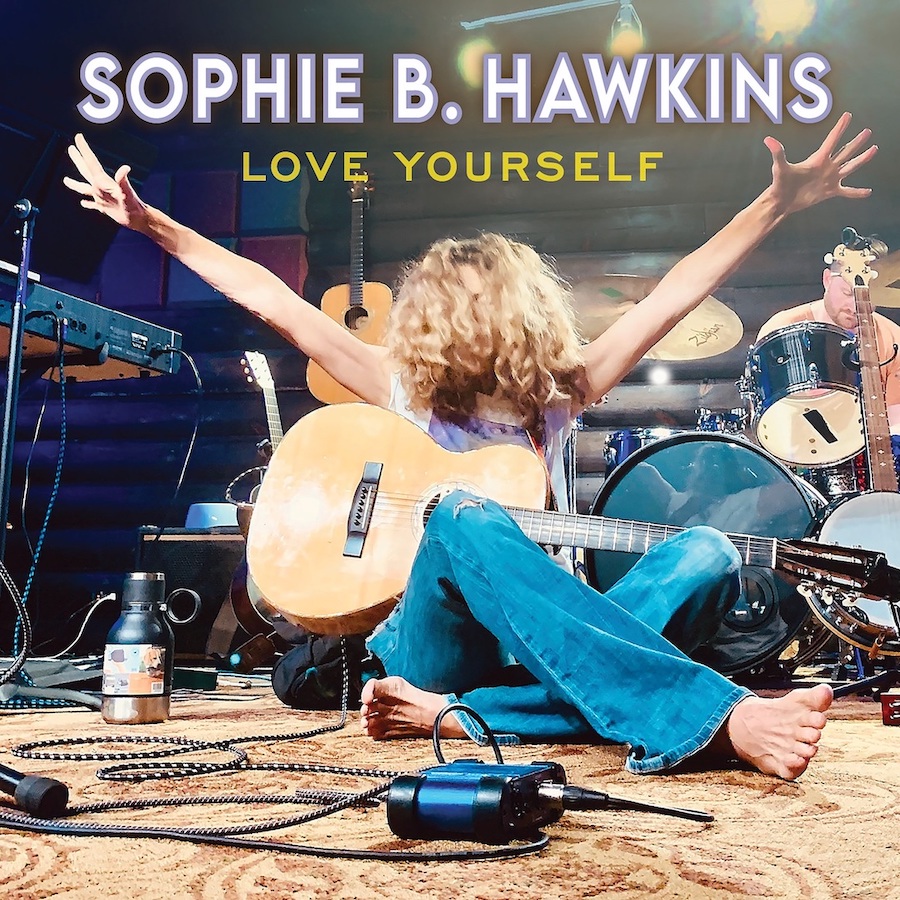 Sophie B. Hawkins kicks off new era with single 'Love Yourself'

Grammy-nominated, Platinum-selling artist, prolific songwriter and spellbinding live performer Sophie B. Hawkins has kicked off her next era in what has been a trailblazing career with the release of her brand-new single “Love Yourself.” Press here to listen.

A press release stated, “Rooted in her raw yet poetic lyrics and effortlessly captivating vocals, the song is a soul-stirring piece of symphonic pop about self-love and the way we talk to ourselves, reframing our inner dialogue to change patterns and bring healing.

“Sophie will be rolling out more new music, culminating in an album next year. It’s an exciting new creative chapter for the legendary artist whose indelible hit songs such as ‘Damn, I Wish I Was Your Lover’ and ‘As I Lay Me Down’ have been featured in cultural touchstone TV shows and films” (including “Stranger Things,” “The L Word,” “Dawson’s Creek” and “Beverly Hills, 90210.”

Hawkins “has always been ahead of her time with her steadfast activism supporting such causes as environmental protection, animal rights and LGBTQ equality; using her songwriting and platform for positive change with the forward-thinking, pioneering outlook she has championed all along.”

The artist said, “ ‘Love Yourself’ is an opportunity in every moment to create a positive feeling, a happy feeling about oneself and one’s life path – no matter what – it’s a choice, and a power. Loving myself is a super power.”

Known for live shows that erase the divide between audience and performer, Hawkins is currently on the road celebrating her new music and the 30th anniversary of her critically acclaimed, Platinum-selling debut album “Tongues and Tails.”