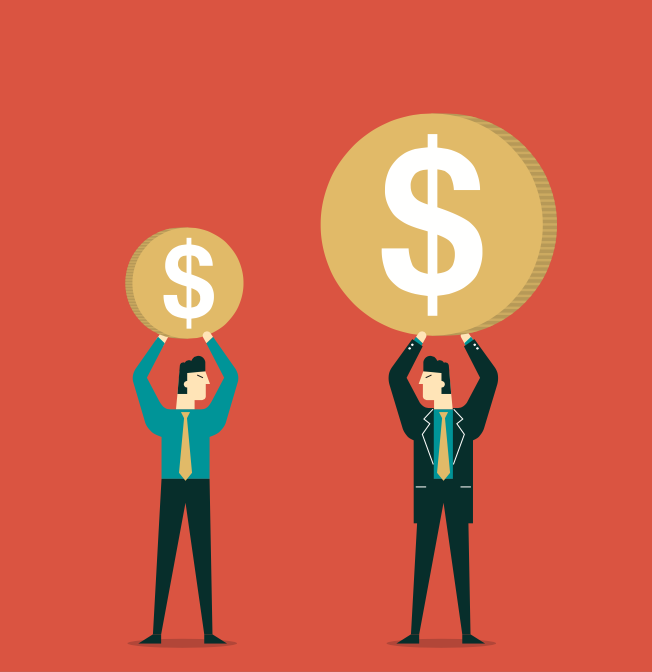 The New York State Department of Labor (NYSDOL) announced next steps in the state’s $15 minimum hourly wage phase-in. Commissioner Roberta Reardon issued an order calling for the minimum wage rate in counties outside of New York City, Long Island and Westchester to rise by $1 per hour, from $13.20 to $14.20, following a statutorily required economic analysis conducted by the New York State Division of the Budget (DOB).

A press release noted, “The division's analysis found evidence of pressure for wages to rise in the midst of a continued pandemic-driven labor shortage. Currently, the minimum wage rate in New York City, Long Island and Westchester County is $15 per hour, having reached that level following phased-in annual increases pursuant to statute.”

The commissioner's order will be enacted through rulemaking and is subject to public comment before a final decision is made. NYSDOL announced the start of the public comment period for New Yorkers to weigh in on the recommendation, and invited New Yorkers to share feedback by emailing [email protected] by Dec. 11.

If accepted, the wage increase would take effect on Dec. 31. 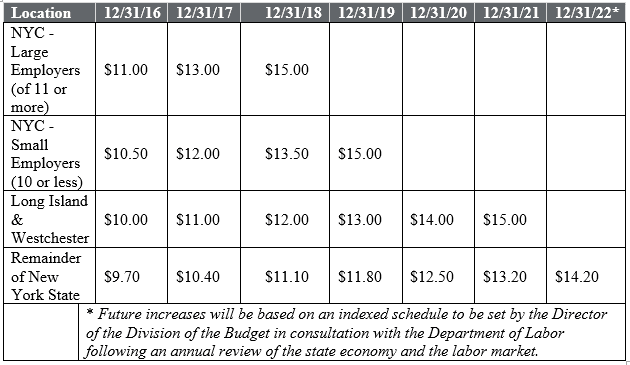 “By raising the minimum wage incrementally, New York state is helping businesses adjust to the new rate, while giving low-wage workers the ability to better participate in our economy,” Reardon said. “Continuing with the multiyear plan to raise the minimum wage is in line with market standards and ensures that no worker is left behind.”

The press release said, “An average of 200,000 New Yorkers in these upstate counties will benefit from this wage increase, 44% of which are full-time workers and, of those, nearly 25% are supporting children below age 18. In addition, this increase will help to close the gender pay gap, providing an estimated 110,000 women with greater financial stability.”

The press release revealed the following:

In its analysis, DOB considered various measures of inflation; statewide average wages; labor productivity; the pace of the state’s labor market recovery; labor demand and supply; regional unemployment rates and other trends in the low-wage employment sector; the impact of COVID-19 on the minimum wage workforce; and other factors. Key findings from DOB’s minimum wage report include:

√ Regional unemployment rates outside of New York City are at historic lows. The 3.1% rate for this area for the four months from April through July 2022 is the lowest in the history of the data, going back to 1976, and is lower than the national 3.5% rate for the same month. These data confirm the unprecedented tightness of the state labor market outside of New York City.

√ New York is experiencing a job gap of 351,000, relative to its prepandemic peak. Anecdotal evidence, combined with alternative data sources, argue that labor shortages could account for much of New York’s remaining job gap, particularly upstate.

The press release added, “Like the rest of the nation, the New York labor market is expected to continue to slow in the coming months. Because of the importance of financial markets to the state economy, the Federal Reserve’s apparent shift to aggressively battling inflation will have a disproportional impact in New York. As a result, state employment growth is projected to slow from 4.3% in 2022 to 0.8% in 2023. State employment is not expected to reach its pre-pandemic level until 2026.”