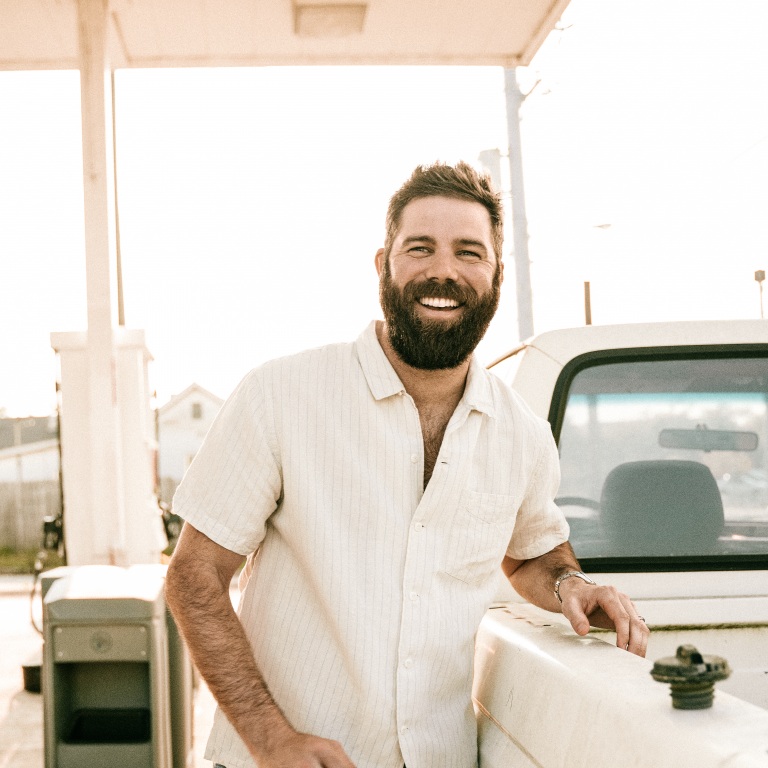 Jordan Davis is sharing his new collaboration with Danielle Bradbery, “Midnight Crisis,” out everywhere now. The song was penned by Davis alongside Paul DiGiovanni and Derrick Southerland, and produced by DiGiovanni. The track’s official music video premiered Friday.

“Midnight Crisis” follows recent releases from Davis including “Next Thing You Know” and his current single “What My World Spins Around,” climbing the country radio airplay charts now. His latest No. 1 smash, “Buy Dirt” (feat. Luke Bryan), is nominated for both Single of the Year and Song of the Year at the upcoming 56th CMA Awards.

Davis will headline two sold-out shows at Nashville’s Ryman Auditorium this week. He is currently on the road with Luke Combs for the “Middle of Somewhere Tour” through December. For more information or to purchase tickets, visit jordandavisofficial.com/tour.