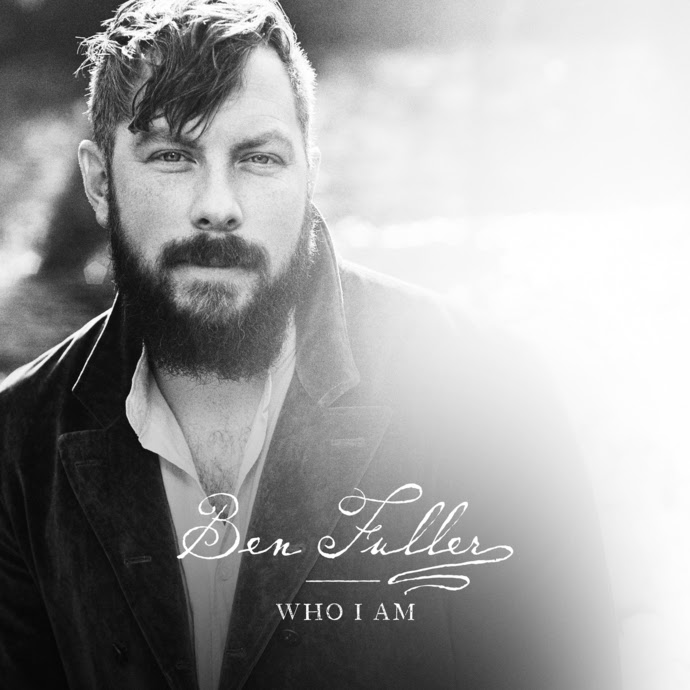 Ben Fuller releases 'Who I Am'

The debut album from singer/songwriter Ben Fuller is out now. Titled “Who I Am” (Provident Label Group/Sony Music), the project (listen here) offers eight songs, such as the Top 5 and rising title track along, with "Chasing Rebels," which is accompanied by a music video here. Additionally, a new lyric video just dropped for the song "He Found Me." Check it out below.

“Releasing my first ever major label album with Sony/Provident is such a day of rejoicing and reflection for me,” Fuller said Monday. “My past and present are recorded in lyrics and melodies – all wrapped up in God’s grace and redemption and how turning my life over to him has changed my whole world. I pray for all who take the time to listen to ‘Who I Am,’ that God draws them nearer than ever before.”

Fuller made his music debut with the single “Who I Am,” which has been climbing at radio for multiple weeks. A press release noted, “The poignant song showcases Fuller's open-hearted honesty about how the love of Jesus can change your life. He’s open and honest about the darker side of his past, confident his life has changed for good.”

The singer said, “This song is an anthem for me. It allows me to remind myself who I am. I left the old me. It’s a powerful song to watch people own for themselves, and watch them shout it out loud. There’s nothing like kids and adults and everyone in between singing, 'I’m a child of the most-high God and the most-high God is for me.’ ”

The press release said, “Fuller’s unflinching honesty about his past invites people to share their stories and personal pain with him, and he is thrilled to be sharing his songs on the road with labelmate Zach Williams this fall and Christmas.”

The "Zach Williams Fall 22 Tour" kicked off earlier this month and runs through Nov. 20, while the "I Don't Want Christmas To End Tour" will be out through December. Visit the most updated tour schedule here. To find out more about Fuller, visit BenFullerOfficial.com.