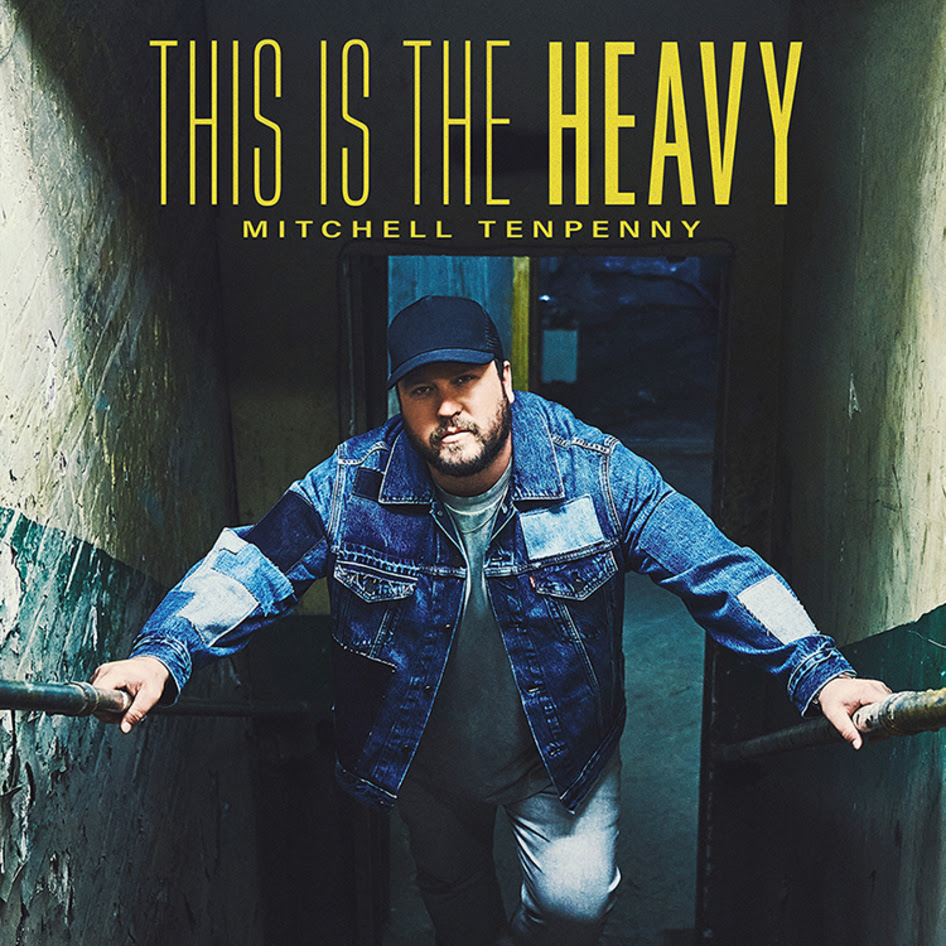 Mitchell Tenpenny release 'This Is The Heavy' album

Listen to “This Is The Heavy” here and watch the album video playlist here.

On Wednesday, Tenpenny will play the Grand Ole Opry. His performance will be filmed for a future “Opry Live” show on the Circle Network. Airdate to be announced soon.

He also made chart history last week with his No. 1 single “Truth About You.” The Gold-selling song’s top-of-the-chart success is the shortest span between No. 1 songs in the modern chart era, with just three weeks since his last chart-topper. On Aug, 22, Tenpenny’s co-penned collaboration with labelmate Chris Young, “At The End Of A Bar,” reached No. 1.

In January 2023, Tenpenny will headline “This Is The Heavy Tour” in promotion of his new release. The tour will kick off in Salt Lake City on Jan. 26 at The Union Event Center. Warner Music Nashville’s Tyler Braden will open. Ticket and VIP package details can be found at mitchell10penny.com. The routing also includes back-to-back concerts at the Ryman Auditorium in Nashville. Tenpenny, a Nashville native, sold-out his first-ever headline concert there in the fall of 2021 and deemed it “a childhood dream come true.”

Since the beginning of his career, Tenpenny has worked to build and support his fan base with a steady stream of new music. He increased the flow of new music during the pandemic, and his fans have responded by soaring his career on-demand stream. Tenpenny was recently recognized for surpassing the 1 billion streams threshold (currently 1.3 billion). He also received a triple-Platinum plaque for break-out debut single “Drunk Me”; a Gold plaque for his debut album, “Telling All My Secrets”; and a Gold plaque for current smash “Truth About You."

At the close of 2021, Tenpenny was a Top 10 artist on Spotify’s “Hot Country” (No. 7) and the No. 5 most-played artist on SiriusXM’s “The Highway” – only behind superstars Kane Brown, Luke Combs, Thomas Rhett and Chris Stapleton.