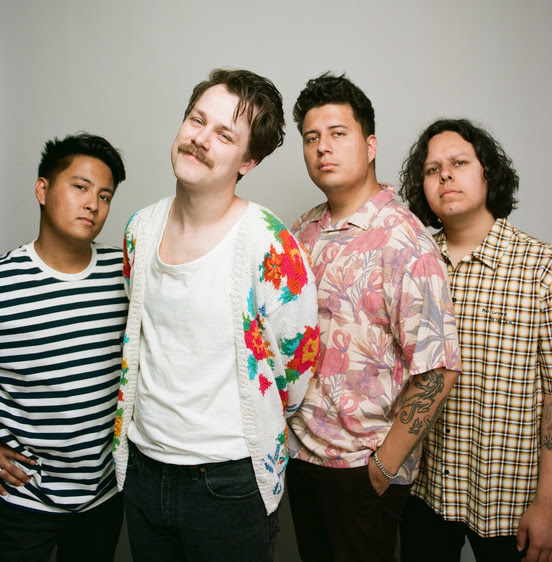 The band’s team said, " ‘Brother Jack’ is a feel-good rock ‘n’ roll song, written by frontman Gable Price and Colony House guitarist Scottie Mills. This song carries reminders for every listener and musicality that is sure to make even a statue dance.”

Price said, " 'Brother Jack' is a letter in the form of a song. This song puts melody to the words of guidance and encouragement I wrote for my younger brother years prior as Jack entered his senior year of high school. This catchy, earworm of a tune emphasizes that no one is immune to life’s challenges and the trials of the human condition. But, as long as you keep your head straight, hopes up and your heart right, everything is bound to play out in your favor."

The press release added, “Up-tempo, feel-good, energy-laced rock ‘n’ roll is a good way to describe Gable Price and Friends’ new single. With instrumentation reminiscent of early Hippo Campus and Young the Giant, paired with the driving vocals, and clever lyricism, this new tune packs a punch that’ll make you move both physically and emotionally.”

Gable Price and Friends will join John Mark McMillan on his "Awake in the Dream" tour.