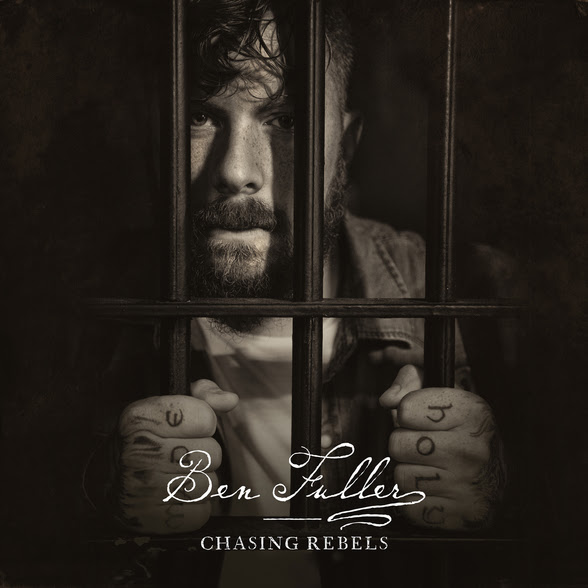 √ Singer/songwriter ready to tour this fall & winter with Zach Williams

The music video is also out and can be viewed here and below. "Chasing Rebels," along with Fuller's debut single "Who I Am," will be included on his debut album, “Who I Am,” which is available for preorder now (and set for release Sept. 23).

A press release said, “Like most of Fuller's songs, the heartfelt ballad ‘Chasing Rebels’ is an autobiographical look at who he used to be versus who he’s become through Christ.”

Fuller said, “I wrote this song with Tony Wood and Michael Farren. … We were talking about how I’d been so rebellious, and how God has a way of chasing rebels down. He’s coming for us. There’s nothing more powerful than seeing people’s faces when they hear that – he’s coming for you.”

The press release added, “Debuting with ‘Who I Am,’ which is currently Top 10 at radio and rising, quickly showcased Fuller's open-hearted honesty about how the love of Jesus can change your life. He’s open and honest about the darker side of his past, confident his life has changed for good.”

Fuller said, “This song is an anthem for me. It allows me to remind myself who I am. I left the old me. It’s a powerful song to watch people own for themselves, and watch them shout it out loud. There’s nothing like kids and adults and everyone in between singing, 'I’m a child of the most-high God and the most-high God is for me.’ ”

The press release continued, “Fuller’s unflinching honesty about his past invites people to share their stories and personal pain with him, and he cannot wait to share ‘Who I Am,’ ‘Chasing Rebels’ and more when he heads out on the road with labelmate Zach Williams this fall and Christmas.”

The "Zach Williams Fall 22 Tour" kicks off Sept. 14 in Mobile, Alabama, and runs through Oct. 20, wrapping in Bartlesville, Oklahoma. The "I Don't Want Christmas To End Tour" will be out through December. Visit the most updated tour schedule here.

To find out more about Fuller, visit BenFullerOfficial.com.