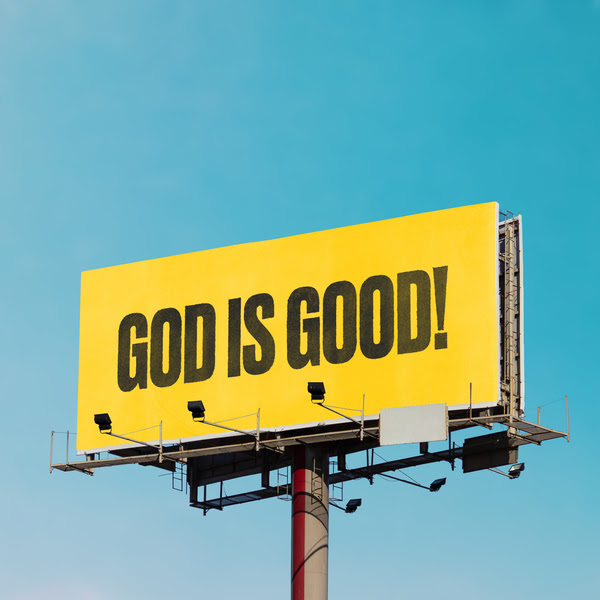 Grammy Award-nominated worship leader Cody Carnes will release his first-ever live recorded album, “God is Good!”, on Sept. 30. The album features 12 recorded songs, including the recently released "Good (Can't Be Anything Else)" and the new radio single available "Ain't Nobody." Today the live video for "Ain't Nobody" is premiering on YouTube here. The song is also already spinning on K-LOVE Radio, and will fully impact radio on the album's street date.

Click here to pre-save the album or to listen to "Ain't Nobody."

“Ain’t nobody loves me like Jesus," Carnes shared about his new radio single. "This song is full of joy, celebrating the love of Jesus! Oh, how he’s saved me and changed me. Tell me who could give me this freedom! Tell me who could get me this far! Nobody but Jesus. I pray it lifts your spirit today!”

Since his Grammy-nominated studio album, “Run To The Father,” Carnes’ team said he “has released several songs that have resonated deeply with the church, such as ‘Firm Foundation (He Won't)’ and most recently ‘Be Glad.’ ”

He is also the co-writer on the global hit, "The Blessing," which was nominated for a Grammy, and won the 2021 GMA Dove Award for "Song of the Year" and 2020 "Worship Song of the Year."

Carnes and his wife, Kari Jobe, will debut at the Grand Ole Opry on Oct. 1 for a two-show night. Tickets can be found here.

A press release noted, “Carnes is a worship leader who is passionate about creating spaces where innovative artistry and authentic worship can collide. Since releasing his solo label debut project in 2017, Carnes has continued to impact the worship music genre with powerful church anthems like ‘Nothing Else,’ ‘Run To the Father’ and ‘Christ Be Magnified.’ In 2020, he released his studio album, ‘Run To The Father,’ which earned him his first Grammy Award nomination. He also received Grammy nominations for ‘The Blessing’ and the album ‘The Blessing (Live)’ for the 63rd and 64th Awards, as well as ‘The Blessing’ being named ‘Song of the Year’ (2021) and ‘Worship Song of the Year’ (2020) at the GMA Dove Awards.

“Carnes’ music connects with the listener as he has more than 186,000 YouTube subscribers and 57 million channel views.”