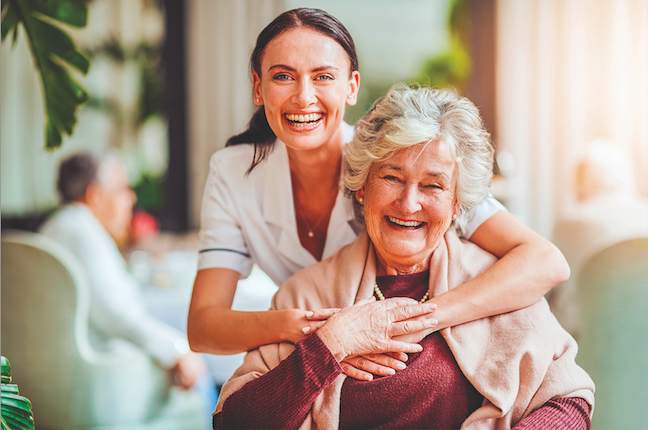 Researchers at the University at Buffalo and their collaborators have developed powerful new ways to study and potentially reverse the cellular mechanisms that cause mitochondrial diseases and premature aging.

Mitochondria provide the lion’s share of energy that cells need to function normally, so genetic defects in mitochondria can cause severe diseases that can be devastating if not caught and treated early.

But exactly how those mitochondrial defects lead to disease and aging has not been well understood. A paper published in Aging Cell reveals for the first time the connection between mitochondrial defects and key signals in the aging process. In a separate Nature Communications paper, the researchers describe how a new technique they developed based on optogenetics can help restore normal function to abnormal mitochondrial interactions.

The Aging Cell paper links, for the first time, mitochondrial dysfunction to the shortening of telomeres, a key biomarker of premature aging.

“Telomeres are specialized DNA sequences that act as caps that stabilize the ends of chromosomes,” explained Taosheng Huang, M.D., Ph.D., professor and chief of the division of genetics in the department of pediatrics in the Jacobs School of Medicine and Biomedical Sciences at UB.

The experiments were done with a type of mouse model called the Polg “mutator” in which the mice carry a specific genetic defect that accelerates the rate of mitochondrial DNA mutations.

The paper is the first to show that the mitochondrial DNA mutations in this model produce more rapid aging as demonstrated by the DNA clock, which estimates an individual’s biological age according to particular chemical markers in the DNA.

Huang noted the research is the result of successful collaboration among all the authors, including Steve Horvath, Ph.D., professor of human genetics and biostatistics at UCLA, who developed the DNA clock, as well as Patricia Opresko, Ph.D., associate professor at the University of Pittsburgh, and Sabine Mai, Ph.D., of the University of Manitoba, both experts in telomeres and telomere damage.

Published July 25, the Nature Communications paper reveals how optogenetics, which uses light to manipulate cellular activity, can be employed as a tool not only to study, but also to orchestrate cellular organelle interactions in real time.

The paper focuses on mitochondrial dynamics, the processes that these organelles are constantly undergoing to maintain a healthy balance in the cell. They engage in fission, where one mitochondria divides into two, and fusion, where two fuse together to become one. An imbalance in a cell between the two types of processes can lead to mitochondrial disease.

“In the Nature Communications paper, we describe a technology that we developed that allows us for the first time to directly manipulate the interactions between mitochondria and other organelles in the cell,” Huang said.

“By utilizing optogenetics to force a physical interaction between mitochondria and another cellular component, the lysosome, we were able to restore the mitochondria to a more normal size while also improving their energy production functions,” Huang explained. “We believe that this new finding could be used as the basis for future diagnosis and treatments for this group of diseases.”

The work was made possible by the use of a powerful imaging technology called structural illumination microscopy (SIM) available at the University of Cincinnati, where Huang began this research before taking his current position at UB. SIM allows for extremely high-resolution real-time imaging in living cells.