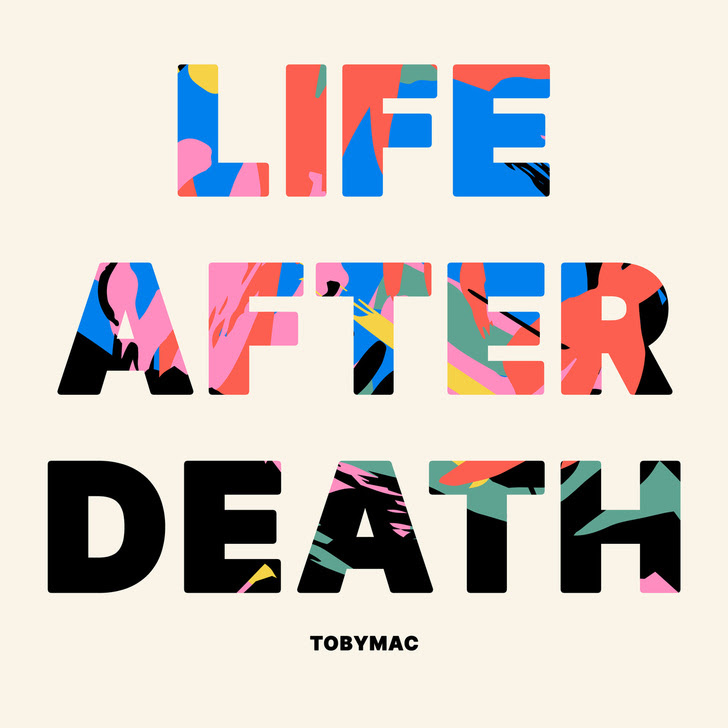 The current single from “Life After Death,” "The Goodness," continues its trajectory up multiple radio charts, currently continuing to grow at Top 5 on Christian Airplay and Top 10 on AC Monitored and AC Indicator Charts. Leading up to release date, TobyMac hosted cornhole tournaments as well as album playback and Q&A sessions with fans at KLTY/Dallas, KSBJ/Houston, WRBS/Baltimore and WJTL/Rockville.

“ ‘Life After Death’ chronicles my journey from the depths of the deepest valley to the beauty of God’s promise that he will never leave us. Ain’t no doubt about it: He is still the goodness in my life,” TobyMac said about the project.

Next week in Nashville, TobyMac is inviting his fans to join him for a free, one-night-only, 360° immersive audio and visual experience of “Life After Death” on Aug. 25. Sponsored by Amazon Music, the event is free, but a reserved, timed ticket is required for entry – tickets (limit of four per group) are available here.

Hosted at Nightscape in downtown Nashville, fans can expect a one-of-a-kind experience as they enjoy the colorful artwork from the record via 360° projection mapping and customizable pixel lighting. Attendees will hear TobyMac share his story of writing the album, highlight special tracks and moments along the way, and offer exclusive merch only available that night.

TobyMac will launch “The Theater Tour” on Sept. 22 in Macon, Georgia, and visit 12 markets before wrapping Oct. 9. For tickets and all tour info, visit https://tobymac.com/tour.

“Life After Death” features 15 tracks, including previously released songs “21 Years” and “Help Is On the Way (Maybe Midnight),” which went No. 1 on five charts, including the Billboard Christian Audience chart, and held on to No. 1 at Hot AC for 13 consecutive weeks. Also featured is "Promised Land," the third-most-added song at Christian radio in 2021, which peaked at No. 2 on the AC Indicator and AC Monitored Charts, and Top 5 on Christian Airplay. Along with the newly released hit track “The Goodness,” additional digital singles include "Everything About You (feat. Marlee)" and "Show Up Choose Love (feat. Jon Reddick).” Also making guest appearances on the album are Sheryl Crow, Zach Williams, Wande, Terrian, Sarah Reeves, Tauren Wells, Michael Tait, Kevin Max, Cory Asbury and Gabe Real.