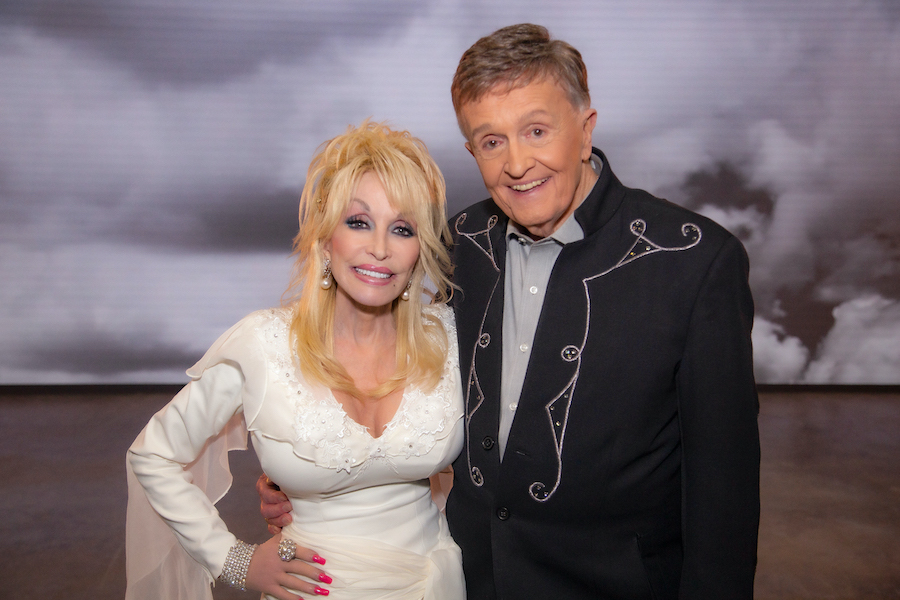 Anderson shared, "The bluegrass/acoustical version was the original way this song was recorded. Sierra Hull played mandolin; her husband, Justin Moses, played fiddle and dobro; and the record was co-produced by longtime bluegrass stalwart Thomm Jutz. Both Dolly and I have a deep appreciation for the simplicity and authenticity of this type of music, and we both wanted this version to be heard. I think the intimacy and warmth of the acoustical approach allow the lyric of the song to stand out even more. And it's that lyric that seems to be resonating with people."

The song's lyrics are brought to life under the direction of Trey Fanjoy (Taylor Swift, Steven Tyler, Paul McCartney, Keith Urban, Reba McEntire, George Strait, Loretta Lynn, Jack White), as the video shows the two country music icons journey down the road to hope. "Someday It'll All Make Sense" was co-written by Anderson with Bobby Tomberlin and Ryan Larkins, and is on Anderson's most recent release, “As Far As I Can See: The Best Of,” released June 10 by MCA Records. To stream or download, click here.

“As Far As I Can See: The Best Of” is a collection of 16 songs and shares its name with the current exhibition at the Country Music Hall of Fame, “Bill Anderson: As Far As I Can See.” The name comes from the opening line of one of the first songs he ever wrote, “City Lights,” the country classic that was a hit for Ray Price in 1958.

The new project is released in conjunction with the first-time digital release of seven of Anderson’s albums from the 1960s, available here.