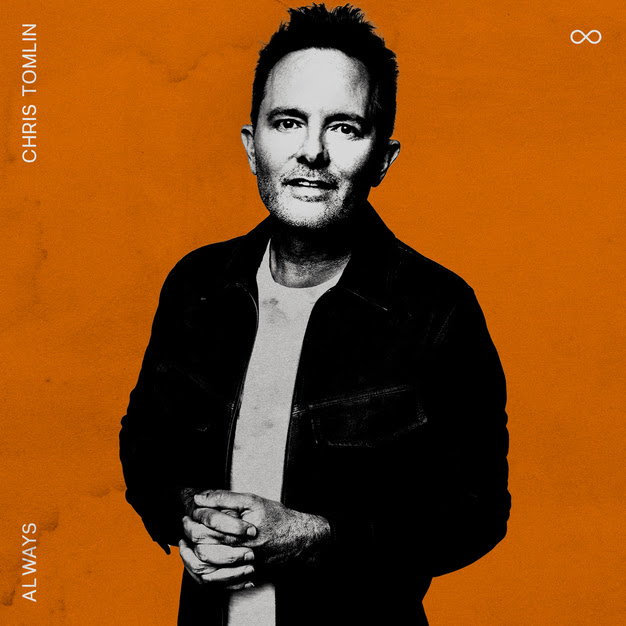 Grammy-Award-winning artist Chris Tomlin is releasing a final track ahead of the launch of his new worship project “Always,” out Sept. 9. “O Lord, You’re Beautiful” feat. Steffany Gretzinger is available today with the album preorder here.

The album contains 13-tracks, all of which were co-written by Tomlin except for the beloved classic “O Lord, You’re Beautiful” written by Keith Green. Tomlin’s enthusiasm for the craftmanship of the song runs deep.

“This project is all about helping people have an encounter with God through worship, and this next song we are releasing, ‘O Lord, You're Beautiful,’ with my dear friend Steffany Gretzinger, is a song that, for me personally, does just that,” Tomlin said. “During the pandemic, I started to do church at home with my girls, and each Sunday we would gather around the piano and worship as a family. Very quickly, this song, written decades ago by the legendary Keith Green, became an anthem for us and soon became the catalyst for this record. I don’t often record covers, but I am so excited to come behind and champion a song as powerful as this one is for the church.”

Tomlin performed the album’s title-track radio single “Always” live for the first time on the “Tomlin UNITED tour” (a Pollstar Top 10 Worldwide tour) this spring. The song is a nod to Hebrews 13:8, “Jesus is the same yesterday, today and forever.” The song’s official live video was filmed during Tomlin’s annual “Good Friday Nashville” concert event and premiered exclusively with Facebook.

A press release said, “TIME magazine heralded Chris Tomlin as the ‘most often sung artist in the world,’ as his music has inspired and uplifted an entire generation of believers. Along the way, Chris has scored 17 No. 1 singles at radio, placed 29 Top 10 hits (more than any other Christian artist), sold more than 9 million albums – with 5.6 billion career global streams – earned a Grammy, three Billboard Music Awards, 27 Dove Awards, became a two-time BMI Songwriter of the Year honoree, and an ASCAP Songwriter of the Year. In 2016, he was named one of only four artists ever to receive the Sound Exchange Digital Radio Award for over 1 billion digital radio streams, alongside Justin Timberlake, Pitbull and Garth Brooks. Chris is also the first Christian artist to reach the Billion streams threshold on Pandora and was presented with their BILLIONAIRE award.”