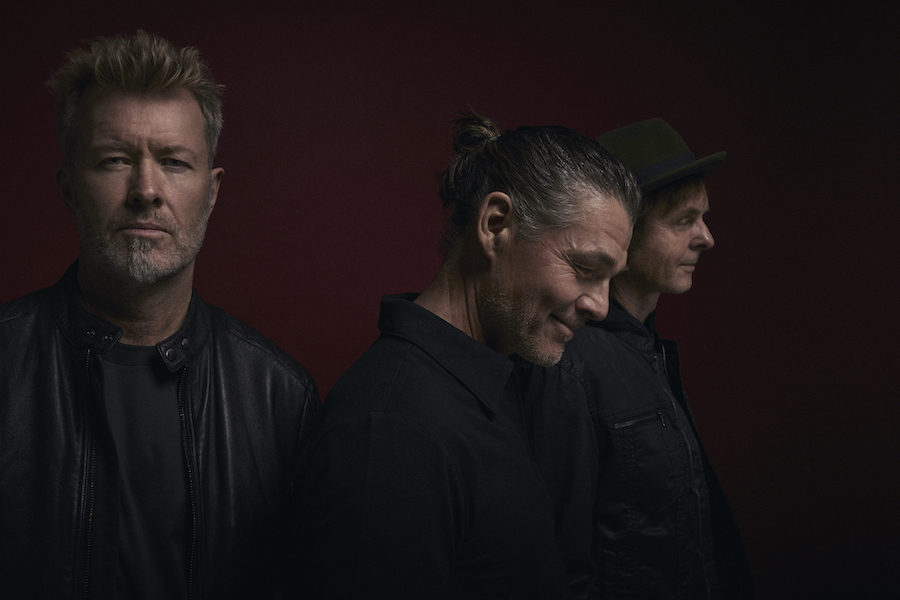 In the official full trailer, we hear a-ha’s Magne Furuholmen explain “ ‘True North’ is a letter from our home to the world. It was kind of inspirational to look at this as a performance inside a film that would somehow have a narrative connected to what these songs were about.”

Sony Music Entertainment Premium Content and Trafalgar Releasing on Thursday launched the official full trailer for a-ha’s forthcoming film, “True North,” the accompaniment to their new studio album of the same title. “True North” will be released in select cinemas worldwide on Thursday, Sept. 15, with the album following on Friday, Oct. 21. This film will also include a special behind-the-scenes featurette, exclusive to cinemas. Watch the official full trailer here.

A press release noted, “The original idea for ‘True North’ was for the Norwegian trio, formed of Morten Harket, Paul Waaktaar-Savoy and Magne Furuholmen, to record their first session in the wonderous studio location just 90km above the Arctic Circle then to film it. Eventually, the project expanded into more of a production, and they were joined by the talented Norwegian orchestra Arctic Philharmonic. What spawned from these sessions is a magnificent album, and film to match, that details the band’s vision of a collective connection to the environment.”

“ ‘True North’ is a letter from a-ha, from the Arctic Circle, a poem from the far north of Norway,” Furuholmen said. 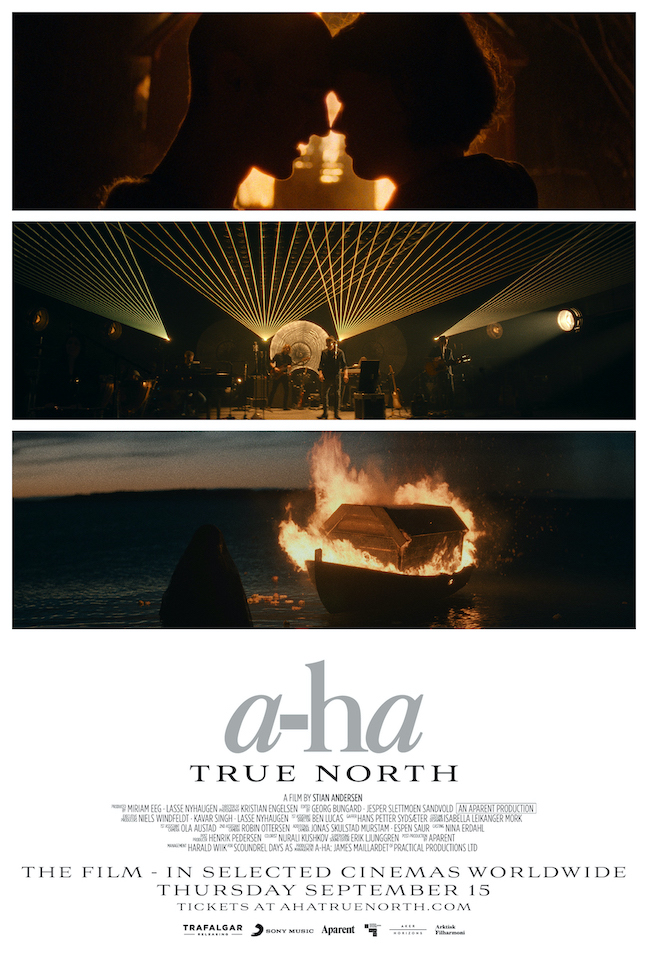 The press release continued, “In recurring vignettes, the multidimensional ‘True North’ film follows this narrative arc through actors portraying life in the north as well as documenting the band recording music over two days in Bodø, Norway. This is a unique release from a-ha that embodies the spirit of their new songs, with long-time a-ha collaborator Stian Andersen at the helm as director.”

He said, "It’s been an honorable assignment to direct the ‘True North’ movie. It’s also been a great pleasure to write and create the narrative to match a-ha’s beautiful songs in this film.”

​​Since their worldwide breakthrough with “Take On Me” in 1985, a-ha have continued to adapt and evolve. Now, with what is both their 11th studio album and the documentation of its creation, a-ha have entered a new phase.

“First, we had the idea to record a studio session live,” Waaktaar-Savoy said. “Then, to film a studio session. That grew into more of a production with the Norwegian orchestra, the Arctic Philharmonic, who we have collaborated with.”

The press release said, “ ‘True North’ is the band at their most revealing, most personal and most affecting. Never before has the spirit of a-ha been so exposed.”

The “True North” film is out in select cinemas worldwide on Sept. 15 via Trafalgar Releasing. It will be shown locally at the North Park Theatre, 1428 Hertel Ave., Buffalo.