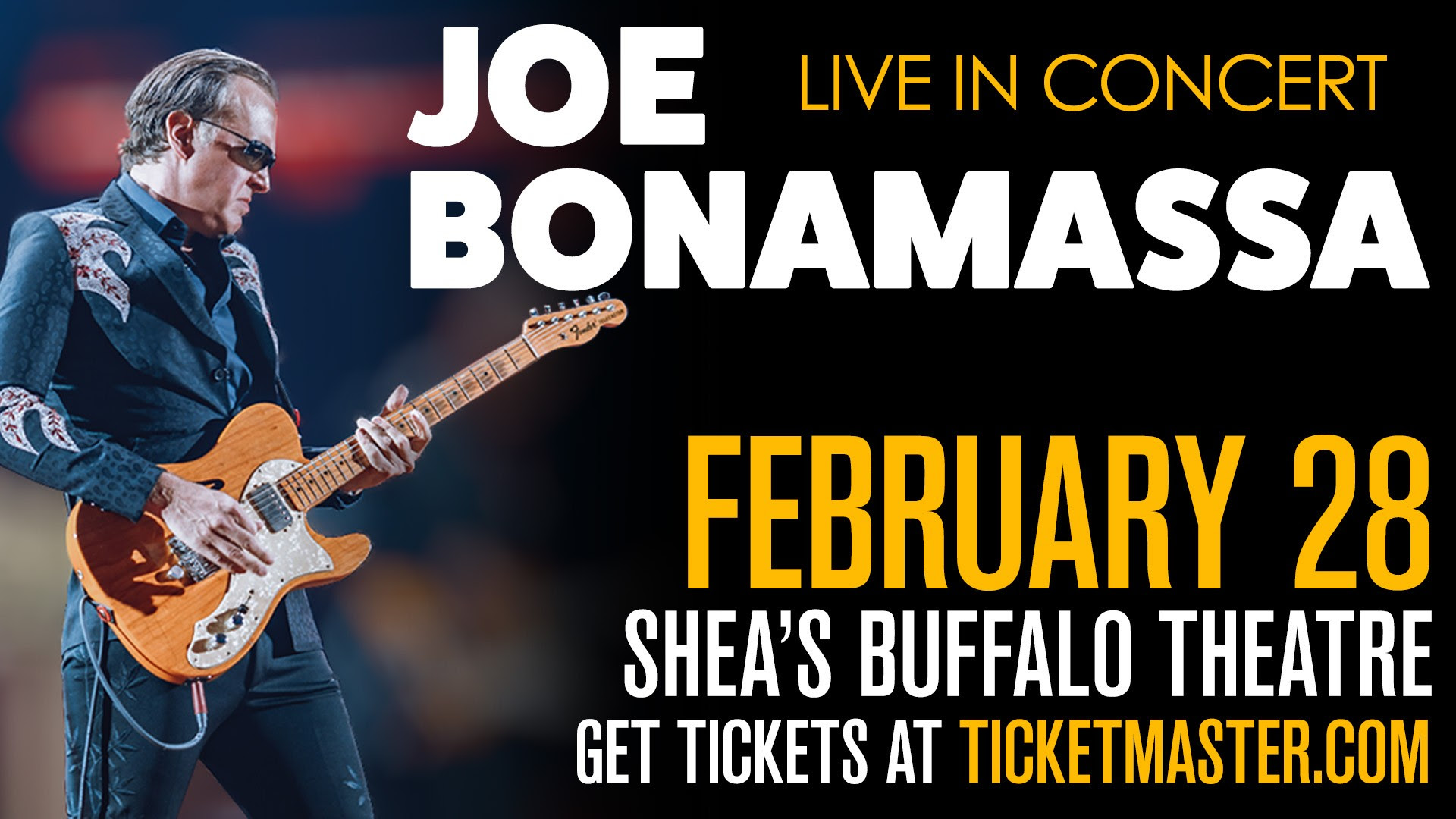 Announces US spring tour for 2023

As part of the spring tour, Bonamassa’s “Keeping The Blues Alive at Sea VIII” is set for March 13-17, departing from Miami to Puerto Plata, Dominican Republic. The final festival lineup, which already boasts Little Feat and Joanne Shaw Taylor, will be announced in August. “KTBA at Sea” is one of the largest fundraisers for Bonamassa’s nonprofit Keeping The Blues Alive Foundation to aid in its mission to promote music education by providing grants and resources to schools and musicians in need.

The announcement of his spring tour came as the blues-rock titan prepares to embark on his U.S. summer tour 2022, launching this week at Nashville’s Ryman Auditorium, and featuring a two-night stop at the iconic Red Rocks Amphitheatre in Morrison, Colorado, which will be recorded for a concert film to be released at a later date. The tour will end with a special live event, “KTBA Presents: Joe Bonamassa & Friends” on Aug. 19 at Northwell Health at Jones Beach in Long Island, which will include special guests Kenny Wayne Shepherd Band and Jason Bonham’s Led Zeppelin Evening.