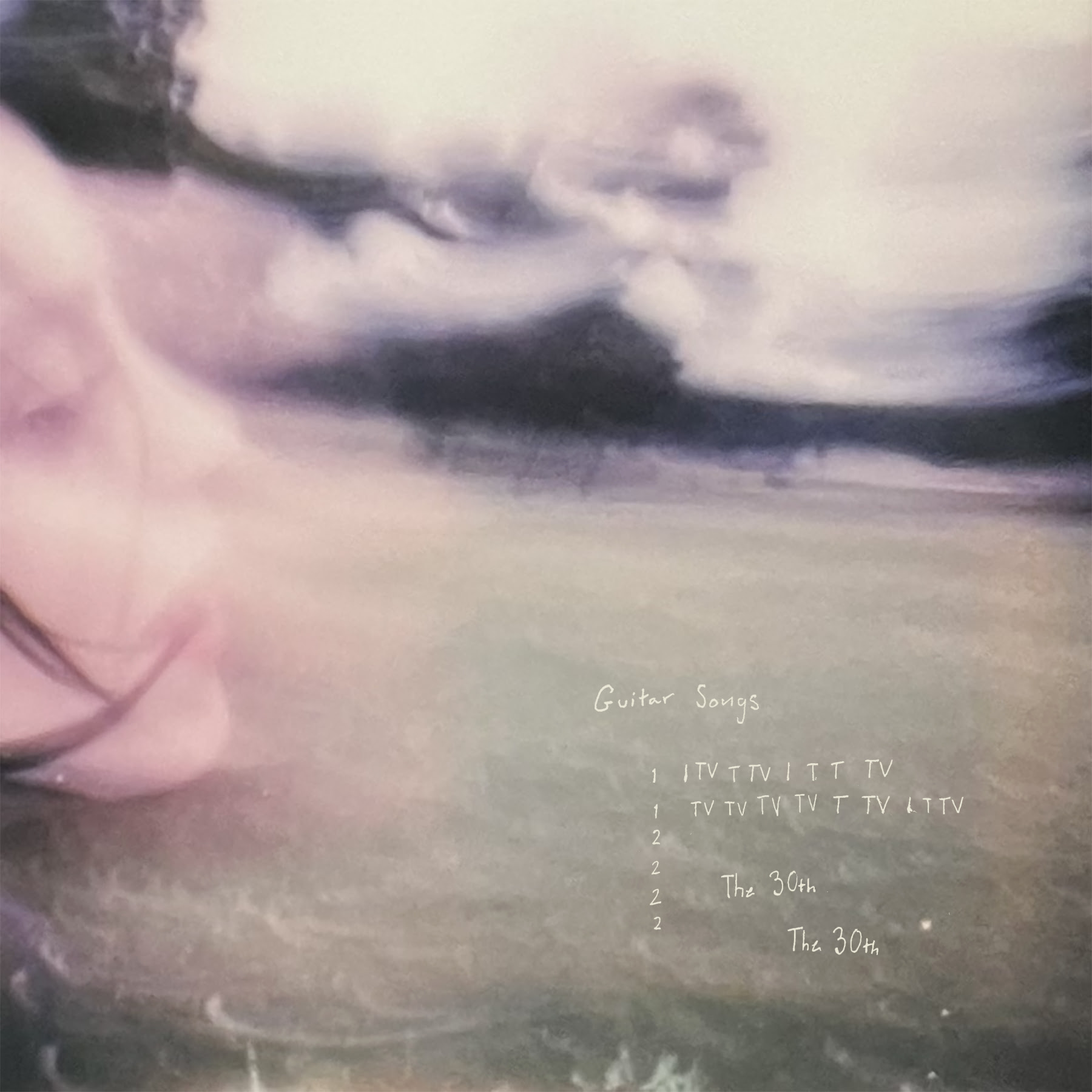 Today’s release follows her surprise live performance and debut of “TV” in the U.K. last month, during her sold-out “Happier Than Ever World Tour.”

“We haven’t played a new song live before it’s out since 2017 or 2018,” Eilish told concertgoers before she and her brother FINNEAS performed it for the first time.

It closes with live vocals from her audience, recorded in Manchester’s 21,000-capacity AO Arena last month.

A press release noted, “Both songs serve a reminder that 20-year-old Eilish remains one of the most treasured singer-songwriters of her generation. Writing and releasing music both observational and reflective on her own life experiences and society – something all the greatest songwriters have done before her.”

Both songs are available to stream now. Listen here.

Eilish shared with fans today: “FINNEAS and I really wanted these to be yours as soon as possible. So here they are!! Performing ‘TV’ on tour was such a highlight for us too, so we took the audio from the first night we played it in Manchester and put it in the song. I get shivers every time I hear it. Hope you love the songs and thank you for letting us share our music with you.”