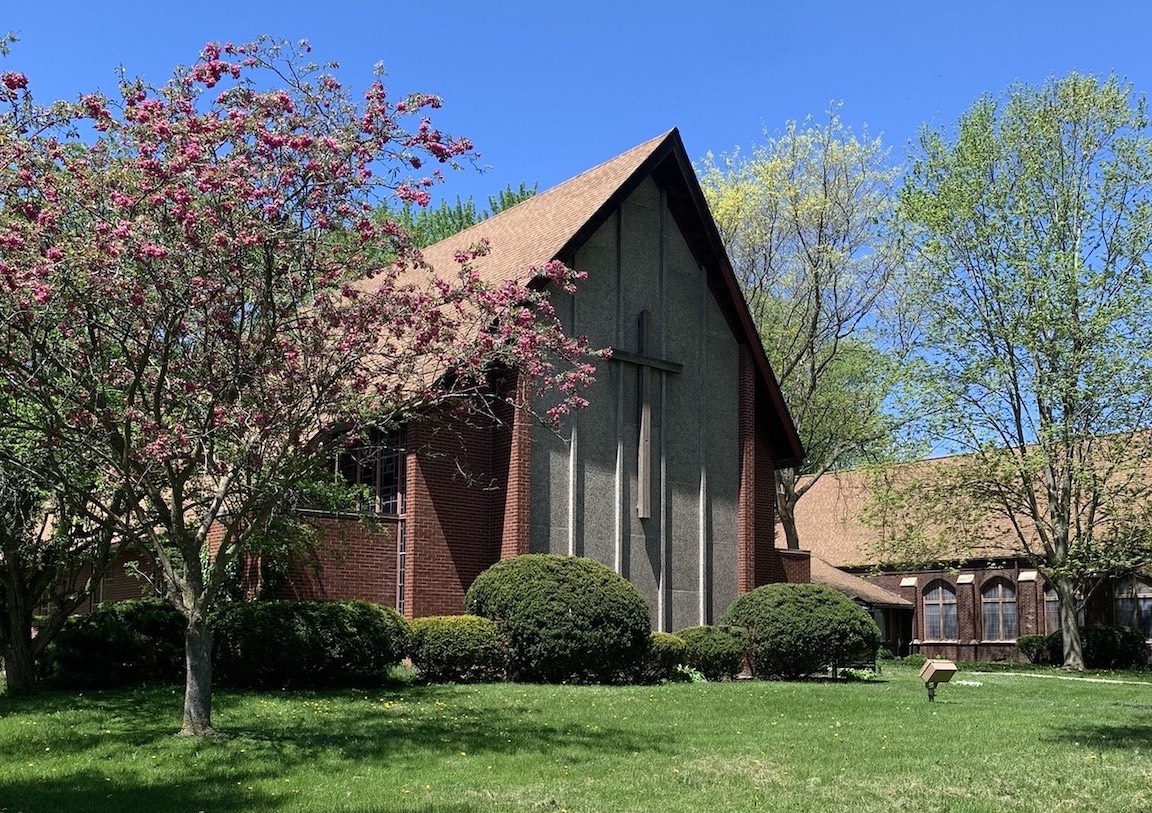 “Serving Christ and Community since 1922” is the theme of the Bacon Memorial Presbyterian Church 100th anniversary celebration event to be held Saturday, July 23, for membership and friends from the community. The church opened in 1922 and continues to serve at that very same location today. The land for the church was part of a fruit tree farm and was donated by the family of the late Jonathan Bowen.

ln 1910, a Sunday school began in a tent on James Singer’s property on Evershed Avenue (now 56th Street). Later, it moved to the basement of the Evershed School on Ericsson Place (now 57th Street). When this was no longer available, churchgoers built a community house on Morris Avenue (now 59th Street). When this became overcrowded, a portion of the Sunday school moved into a firehall on Stephenson Avenue at 57th Street. The ladies spent Saturday evenings cleaning spittoons and making the room presentable for the Sunday school.

In 1922, LaSalle was an independent village whose president was George Stone, a member of the congregation. The western limit of the village of LaSalle was 56th Street. The first church in that area of the village, known as Evershed, began holding services in 1922. Called Third Presbyterian Church, it was a union of a Presbyterian church organized March 5, 1906, at 27th and East Falls Street and the Evershed Union Sunday School. The merged church was housed in the basement of the community house on Morris Avenue. By this time, the church had outgrown its one-room structure, and the Sunday school was meeting in the Evershed Firehall.

In its earliest days, the living seed of faith was planted and struggled to survive with the loving care of dedicated lay people in the Evershed community. It was not ministers or the presbytery who started the church, but a group of dedicated Christians, many of whom were inspired by a Billy Sunday Crusade. Services were conducted from 1922-25 by lay leaders. The Rev. Robert Parkhill served from 1925-26, and the Rev. J. Melvin Keys served from 1927-28. Finally, the church was able to call the Rev. John K. Borneman and his wife, Elizabeth, who worked diligently to establish a secure foundation for the church. They received strong support from First Presbyterian Church under the leadership of Dr. Albert S. Bacon and the Rev. Albertus Van Raalte, who conceived the collegiate system and gave Bacon Memorial Church great financial support. With a budget of approximately $7000, Bacon Memorial received $5,000 per year from First Church.

By 1929, First Presbyterian was sufficiently interested in the growing LaSalle Church to sponsor a new building and to merge the two congregations. In 1930, after the death of Rev. Bacon, and in recognition of his service, Third Presbyterian Church changed its name to the Albert S. Bacon Memorial Church.

Bacon Memorial established itself over the years as a cornerstone to the LaSalle community, and remains to this day.

I am honored to lead this church into its next 100 years of service and ministry. I have had the privilege of being approached by people while out in the city who tell me about their childhood growing up attending youth groups, participating on sports teams and attending Sunday school with their families. They share how their family came to worship each week, and their parents and grandparents served the church throughout the years. I thank all those who took great care in preserving our history, and am thrilled to celebrate all those devoted disciples who went before us.

Today, the church continues to serve the Niagara Falls community with many outreach programs such as “Bacons Blessings,” which offers much-needed products to those who struggle to meet their families’ needs. Our membership grew during the past few years, despite the challenges of gathering in person due to the pandemic. We have grown our ministry through online programs and membership participation in programs such as the Niagara Arts and Cultural Center, Habitat for Humanity and the Lighthouse Project (formerly the Magdalene Project). We continue to do whatever it takes to love and support each other and our community.

The celebration will take place from 5-9 p.m. Saturday, July 23, at the Volare Lodge, 56th Street in Niagara Falls, where a dinner/dance will take place. Numerous photographs and historical information related to the church’s rich history will be on display, including the time capsule from the cornerstone of the building.

Bacon Memorial Presbyterian Church is a member of the PCUSA and Western New York Presbytery. We are a small, established church located at 166 59th St., in the City of Niagara Falls. We have a membership of approximately 135 today, and growing. We provide services to our community, our members and provide children’s Sunday school along with worship services each Sunday at 10:30 a.m. – both in person and live on Facebook, as well as on YouTube. We partner with and support other established community programs such as the Salvation Army, Habitat for Humanity and The Lighthouse Project. The church is overseen by its session of 12 sitting elders, and a board of deacons provide ministry and outreach.

Lisa Giacomazza is a commissioned ruling elder who has been at Bacon Memorial since 2019.