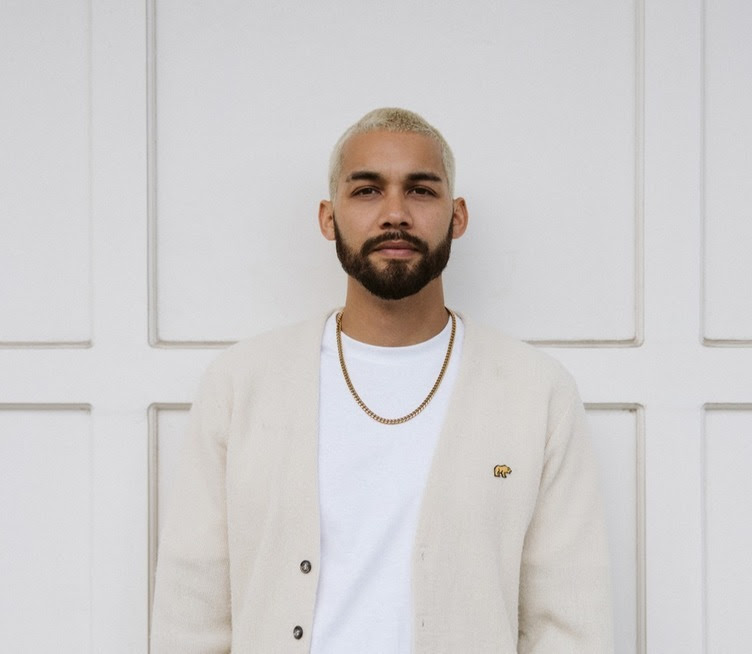 Debut album from Ryan Ellis shares 'Heart Of The Father'

The debut album from singer, songwriter and performing artist Ryan Ellis is out now (Provident Label Group/Sony Music). The self-titled project (listen here) features six songs from his 2021 EP, “Episode I” ("Heart Of The Father," "Keep My Eyes Up"), along with seven additional tracks such as "Son Of David" featuring Brandon Lake and his new radio single "All My Praise."

The entire project, which showcases Ellis’ vocals and musicality, is called “a mood-lifting ride of truth, vulnerability and encouragement.”

Ellis is able to share his musical talents live on the “Kingdom Tour: Maverick City Music x Kirk Franklin” while performing with Housefires, which runs through the first week of August. Click here to find a tour stop nearby.

Songwriting talents have allowed Ellis to pen songs for Matt Redman, Natalie Grant, Meredith Andrews, Steven Malcolm and Housefires. The California-based worship artist and songwriter also wrote Chris Tomlin's "Resurrection Power," earning him a GMA Dove Award nomination and ASCAP's "Most Performed Song" award in 2018. His debut radio single, "Heart Of The Father," reached No. 2 at Mediabase and has received more than 34 million streams to date.

Accolades, however, are not the fuel of Ellis’s fire. He shares, “I’m a devoted husband and father first. I have a deep love for Jesus and the way that songs draw people in to experience him, to be inspired and encouraged, and ultimately to let them know that they are loved. Music is the language that everyone can understand, and it’s all I know how to do.”