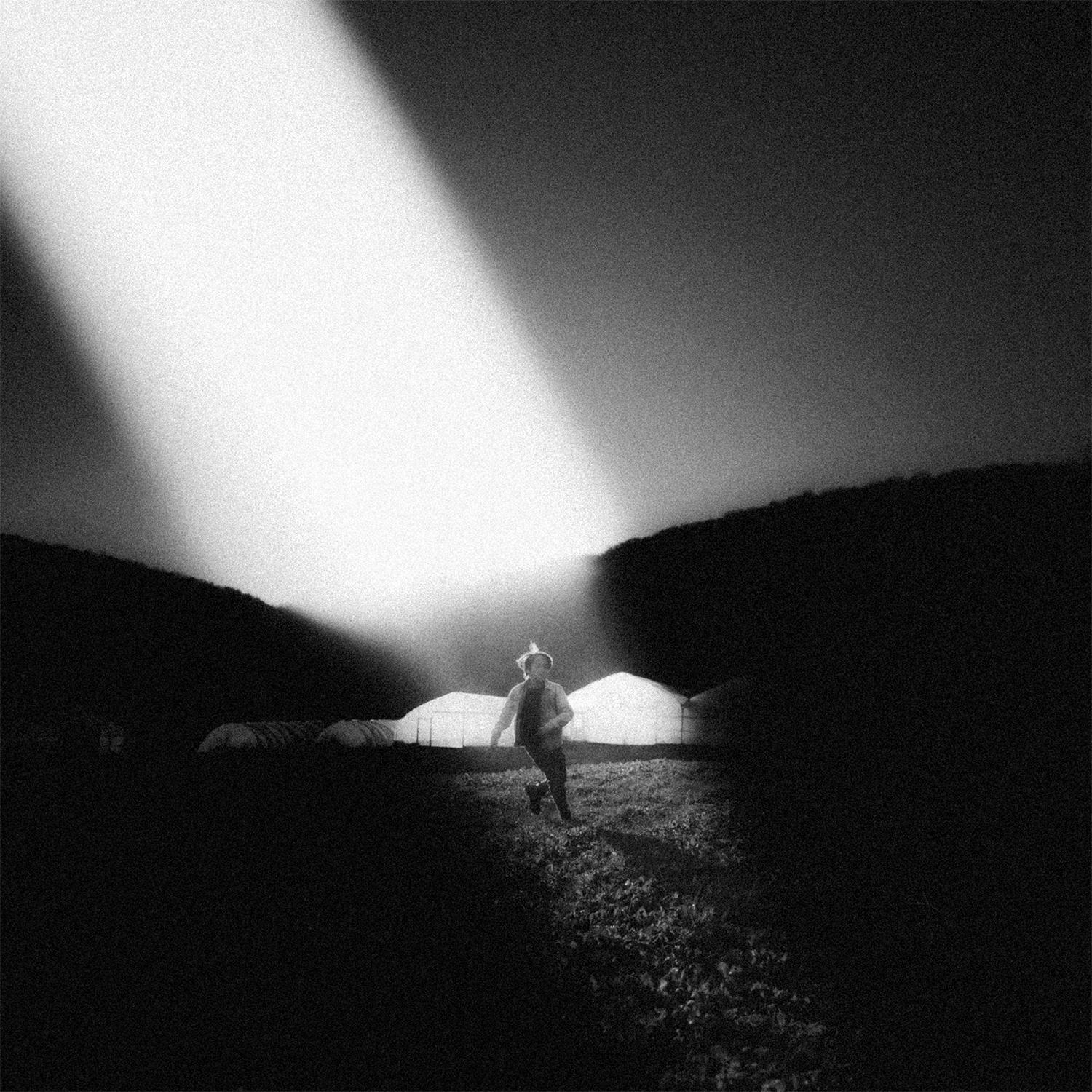 “A Thousand Shores,” the new EP from Citizens, is out now courtesy of Integrity Music. The latest release from the Seattle-born alternative band offers five new songs, which, the band’s team said, “cut across endless questions and mystery woven into the journey of discovering God.” The group is set to release additional songs later this year.

“It became clear that this record was meant to be an invitation to step out from behind our defenses and to surrender ourselves into the mystery of Christ,” Citizens frontman Zach Bolen shared about the project.

Additionally, “A Thousand Shores” seeks to build a bridge between the many groups of people who are being driven further and further apart by their belief systems.

The band’s team said, “ ‘A Thousand Shores,’ which includes the previously released singles ‘Everything and More’ and ‘Imagination,’ beckons us to ask questions beyond the comprehensible and to embrace dancing in the mystery. Overall, through their new songs, Citizens want to inspire us to reconsider our perception of the divine with music that pushes the boundaries of what ‘Church music’ usually sounds like.”

The press release continued, “Writing songs with honesty and artistry – songs that tell true stories of their journeys – is the heartbeat of Zach, Brian, Connor, Adam and Daniel, who collectively make up the band Citizens. The Seattle-born band has an abundance of talent as musicians and writers, crafting beautiful and engaging songs full of musical creativity and substance. Citizens’ desire has always been that their songs would be approachable and accessible, creating space for people to connect to the music and each other, wherever they’re at in life.

“Citizens’ heartbeat is to pull up a seat at the table for conversation. Their music is a place for questions and perspective shifts, and hopefully a person’s own deeper discovery of an ever-present God.”

The first batch of Citizens’ new songs is coming out in early July, while the full album is to be expected in November. Visit their website, WeAreCitizens.net, to find out more.