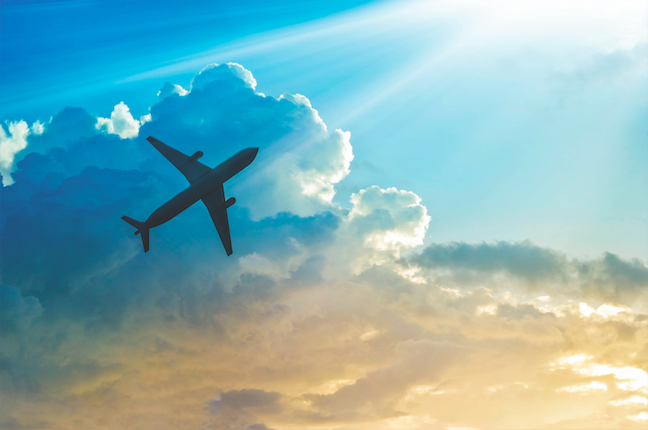 Leaders: ‘We can’t compromise on safety’

Congress members Brian Higgins and Chris Jacobs are urging the Federal Aviation Administration to reject a request by Republic Airways for an exemption to the 1,500-hour pilot training requirement.

In a letter to FAA Acting Administrator Bill Nolen, Higgins and Jacobs write, “The request for an exemption would effectively roll back hard-fought aviation safety reforms implemented after the deadly crash of Flight 3407 in Western New York. This and any other request to scale back flight safety measures should be soundly rejected to ensure that the safety of the flying public is not compromised.”

Higgins’ team said, “A standard pilot training requirement of 1,500 hours of flight time was one of several safety measures advanced following Flight 3407 tragedy in 2009, and included in the Airline Safety and Federal Aviation Administration Extension Act approved by Congress and signed into law in 2010. Regional airline Republic Airways is petitioning the FAA for an exemption to what is commonly referred to as the 1,500-hour rule, which would allow their pilots to fly with 750 hours, half the amount of training.”

"It is discouraging, to say the least, that 13 years later we are still fighting back attempts from these regional airlines to water down the safety reforms that Elly and all of our loved ones paid for in blood," declared John Kausner of Clarence Center, who lost his 24-year-old daughter Ellyce. "Particularly when this law has led to the safest period of our nation's aviation history, with no fatal crashes in over a decade. We cannot say thank you enough to Congressmen Higgins and Jacobs for their unwavering support and strong reminder that safety is a bipartisan issue, and we are firmly resolved to keep up this fight in the upcoming FAA reauthorization process."

In the bipartisan push, Higgins and Jacobs go on to say: “As you know, the National Transportation Safety Board (NTSB) concluded that the crash of Colgan Air Flight 3407 was caused in part by pilot inexperience leading to error, which resulted in the deaths of all passengers and crew on board and one individual on the ground. Like Republic Airways, Colgan Air was a regional airline. Since the crash of Flight 3407 in 2009, there has not been a fatal crash on a U.S. carrier, a testament to the necessity of the flight safety reforms enacted in the Airline Safety and Federal Aviation Administration Extension Act of 2010 (P.L. 111-216), including the increase to 1500 required pilot training hours. Any permission to roll back these reforms jeopardizes the safety of the flying public and puts communities across the country in the position of potentially suffering an unthinkable tragedy.”