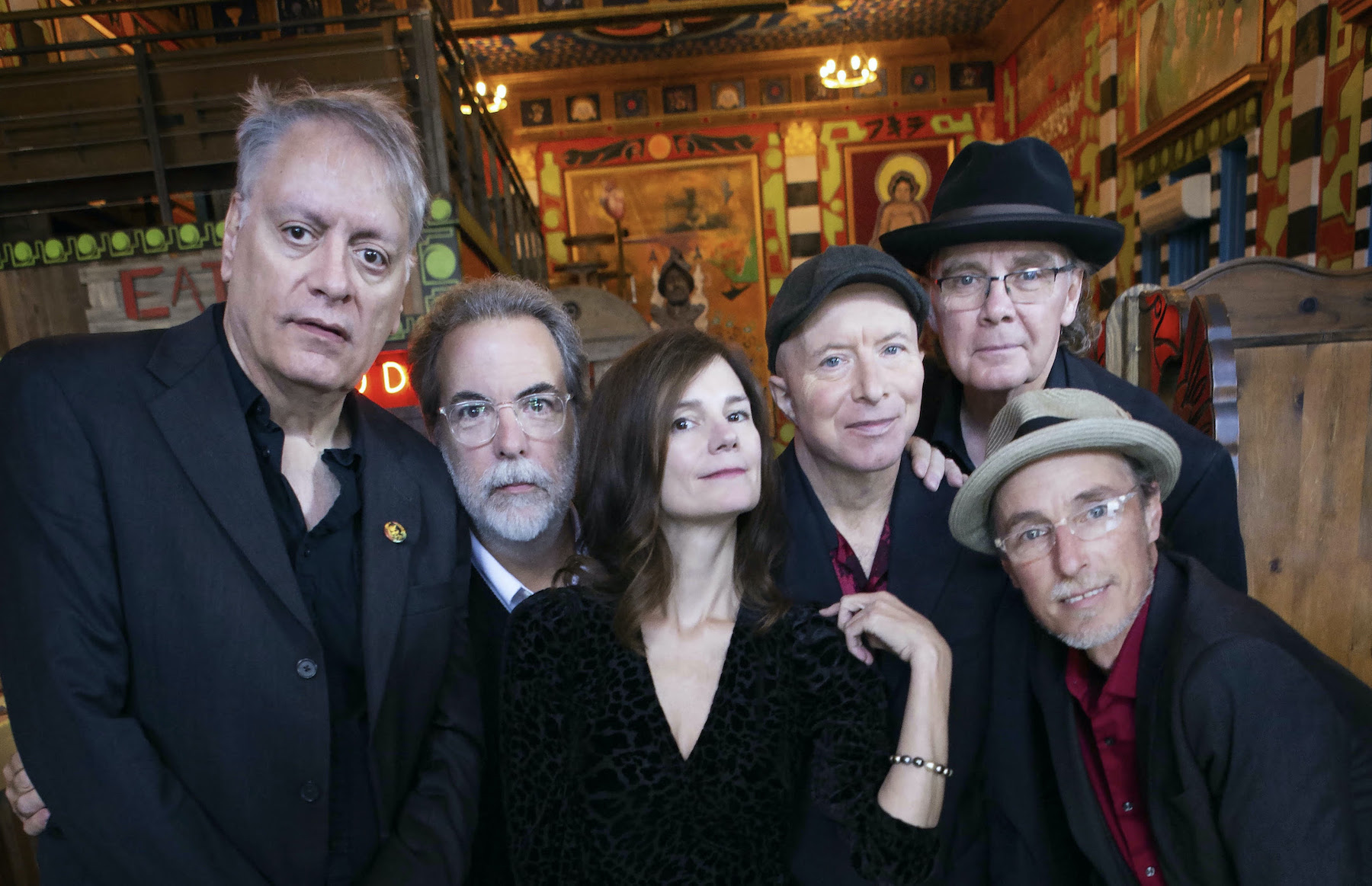 The University at Buffalo Center for the Arts announced classic alternative rock band 10,000 Maniacs will perform Saturday, Oct. 1, in celebration of the act’s 40th anniversary. The show begins at 8 p.m. inside the UBCFA Mainstage Theatre. It will be a part of UB’s homecoming and family weekend festivities.

A press release said, “Celebrating their 40th anniversary, 10,000 Maniacs has a lot in common with Jamestown, New York, the city that spawned them back in 1981. Both are honest and hardworking, a step outside the mainstream, and both possess a bit of magic.”

“It’s a city of blue-collar poetry,” keyboardist Dennis Drew said. “And that’s what we’re about: real-life stories. We’re a family; we do real work and we keep moving forward.”

The band has covered plenty of ground in its 40 years, from cult-stardom to international stardom, to its current status as a cornerstone alternative band. But the sound and spirit of 10,000 Maniacs remains consistent.

The press release explained, “The live shows embrace their entire catalogue, and the lineup is still anchored by four of the six original members. Drew, guitarist John Lombardo, and bassist Steven Gustafson co-founded the band in 1981. Drummer Jerome Augustyniak joined in 1982, solidifying the rhythm section. And the two ‘new’ members have long been part of the family: Mary Ramsey toured and recorded with the Maniacs as a viola player and backup singer beginning in 1991 before stepping into the front woman’s role 27 years ago. And the new guy, Jeff Erickson – the lead guitarist for a mere 19 years – came in at the behest of his friend and mentor, the late Rob Buck.”

The band is touring and currently writing new material for a 2023 release.