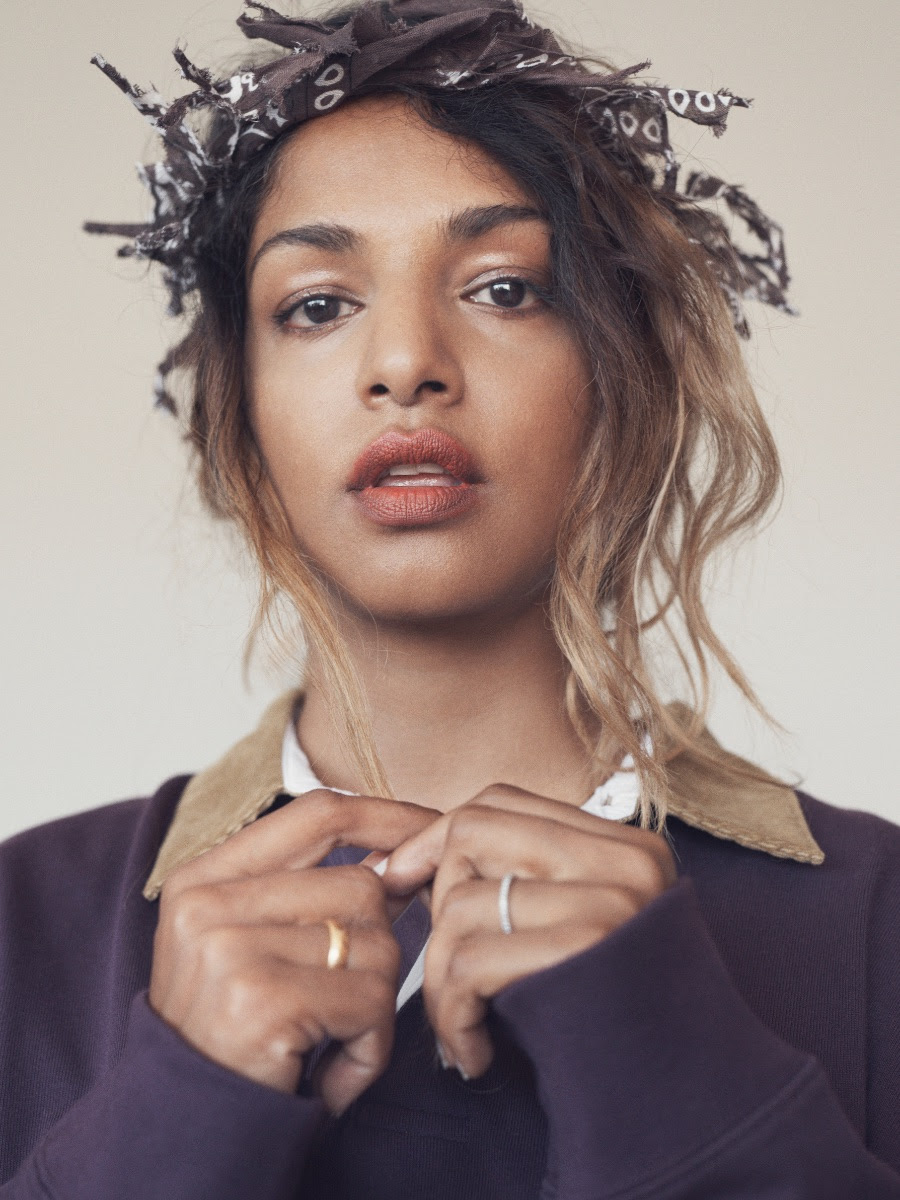 M.I.A returns with 'The One'

Groundbreaking global trailblazer M.I.A returns with a brand-new track titled “The One.”

Her team said, “Produced by Rex Kudo & T-Minus, ‘The One’ signifies a compelling new era for the multitalented artist and activist, who remains one of the most captivating and innovative creators of a generation. The track comes with confirmation that a new album titled ‘MATA’ is on the way.”

Listen to “The One” here.

Her team continued, “M.I.A's career spans five studio albums, international performances, multiple sold-out world tours, Grammy and Academy Award recognition, while continuously pushing the boundaries of digital and ideological possibilities. M.I.A has never lost touch with her indelible punk spirit that inspired her glitching directorial debut, Elastica’s ‘Mad Dog’ music video, to her self-directed tour visuals, graphics and NFTs that continue to bend minds to this day. She has consistently paved the way in the music and digital art space and helped create a community of outcasts during the defining years of the internet, a spectrum of influence that is unrivaled by a recording artist.”

M.I.A will be performing live across select cities and festivals around the world this summer, as she gears up to release “MATA” via Island Records. More details to be revealed soon.