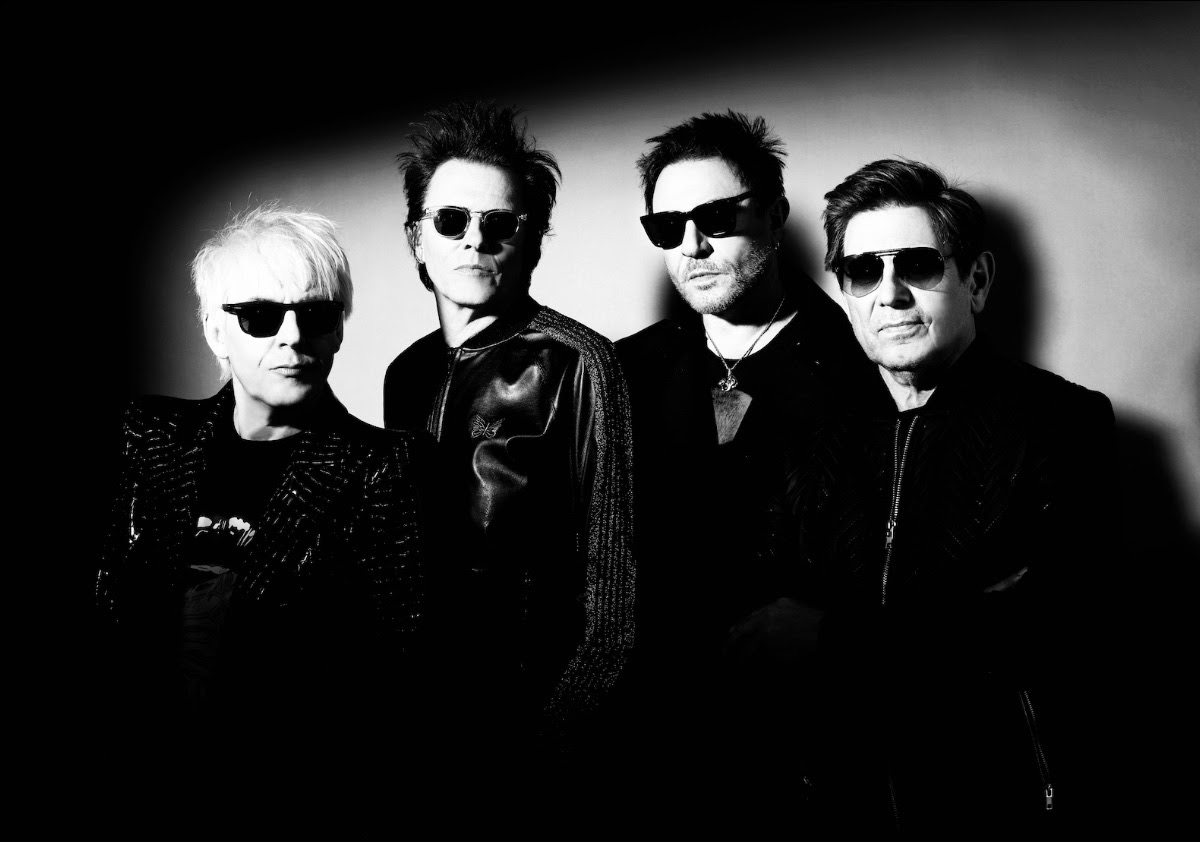 Duran Duran to be inducted into Rock & Roll Hall of Fame

Watch the band’s response to the news here.

Speaking from France, where the band is continuing its European tour, frontman Simon Le Bon said, “Here in the wild, beautiful world of Duran Duran, I think we're all in a little bit of a daze about this. It's one thing to be nominated – but a totally different thing altogether to be actually voted up for induction into The Rock & Roll Hall of Fame, which is to my mind the closest thing you'll ever get to a rock ‘n’ roll knighthood. This truly is a special and most valued kind of recognition for our lifetime's dedication to new music. We owe a great debt of gratitude to all our fans, and everybody else who kept us in the No. 1 slot for almost the entire duration of the RockHall 2022 public vote. We are humbled and truly elated by the depth of your support, and wish to share this momentous day for Duran Duran with all of you.”

Bassist John Taylor added, “It’s quite an honor for Duran Duran to be elected into the Rock & Roll Hall of Fame, and not one we ever expected. We have never thought of ourselves as a rock ‘n’ roll band, more of an 'ongoing art project'; however, I feel a profound sense of gratitude for the acknowledgement this award represents. We are thrilled to see some of our contemporaries joining us this year, Annie and Dave in particular, and would like to thank each and every one of you who took the time to register and vote for us. The overwhelming support that allowed us to win the people’s vote has been incredible. We look forward to performing at the gala in Los Angeles!”

Starting Aug. 19, the 14-date run will see the multi-Platinum, award-winning legends play iconic venues such as Madison Square Garden in New York City, the Wynn Las Vegas, and The Hollywood Bowl in Los Angeles, amongst others. The band performs Aug. 22 at the Budweiser Stage in Toronto. For more information or to purchase tickets,  visit https://duranduran.com/.

Joining as special guests for all shows except Las Vegas (which is billed as “An Evening with”) and Los Angeles will be Nile Rodgers & CHIC.