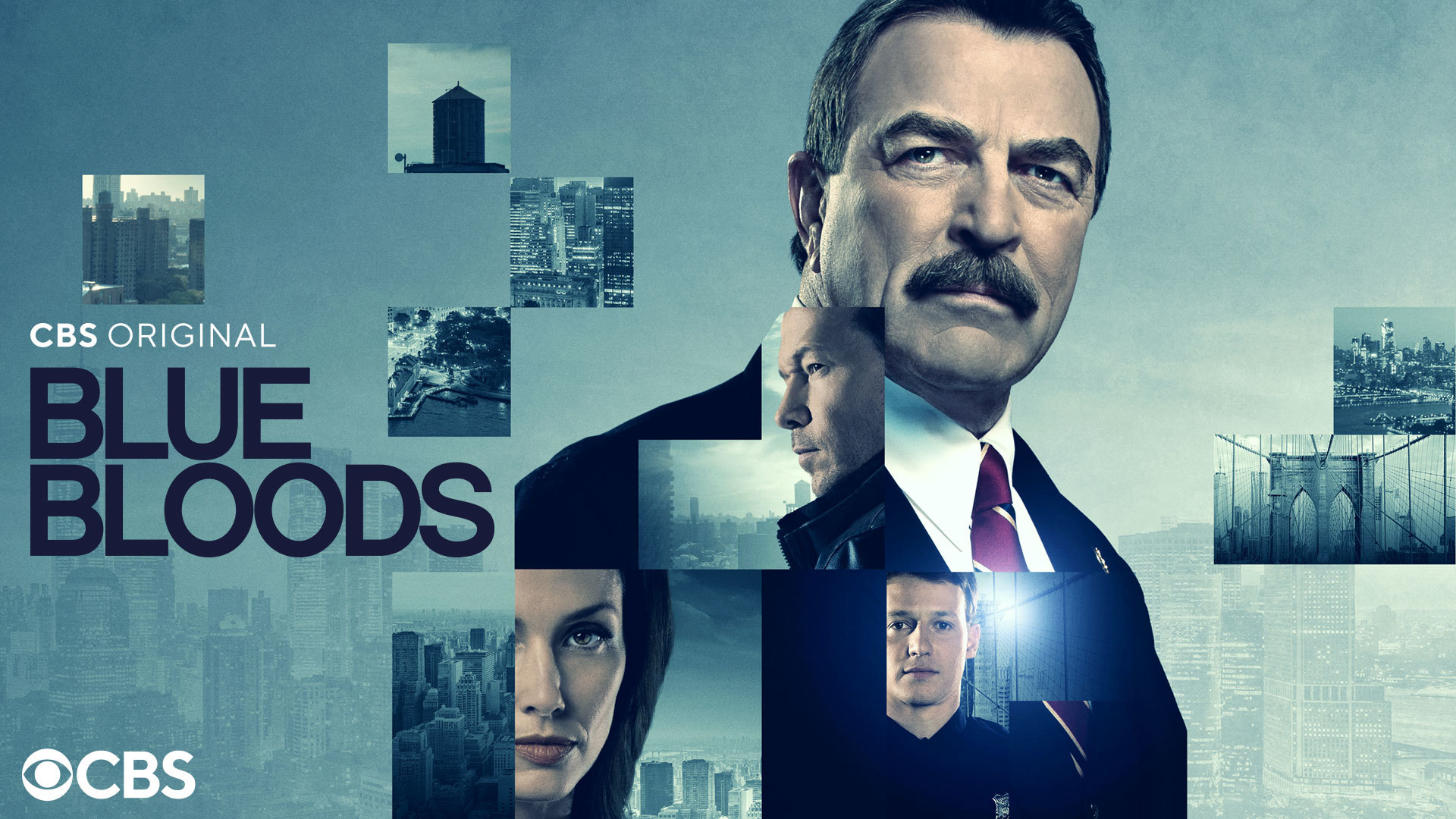 CBS recently announced the venerable hit drama “Blue Bloods” has been renewed for the 2022-23 television season, and will return for the show’s 13th year on the network. Additional renewals will be announced in the coming weeks.

“America’s favorite first family of law enforcement is back for season 13,” said Kelly Kahl, president of CBS Entertainment. “The Reagans possess an incredible bond with audiences literally everywhere and on every platform. And in its 12th season, with over 250 episodes, ‘Blue Bloods’ not only continues to dominate in the ratings, but excels at an exceptionally high creative level. Led by the incomparable Tom Selleck, this amazing cast skillfully brings universal and relatable personal storylines to life week after week, while executive producer Kevin Wade and the skilled writing team craft compelling episodes featuring the show’s trademark mix of family dynamics and police work. We look forward to many more Reagan family dinners next season.”

“Blue Bloods” is the No. 4 broadcast series, averaging 9.81 million viewers. It’s also Friday’s No. 1 program and the 10 p.m. time-period winner in viewers. “Blue Bloods” has amassed 5.1 billion potential social media impressions so far this season. The series originally premiered Friday, Sept. 24, 2010, and has always maintained its No. 1 position on Fridays at 10 p.m.