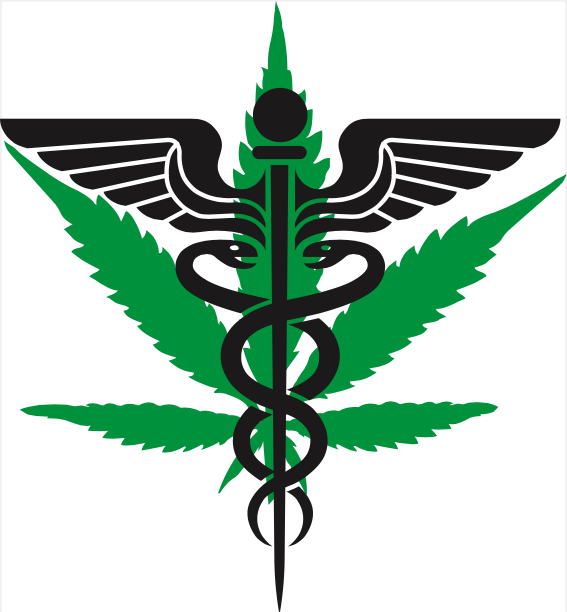 New round of 'Cannabis Conversations'

Next wave delivers public service advertisements with ‘deeper focus on youth use, preventing impaired driving, safe storage, and public use’

Gov. Kathy Hochul unveiled a new round of public service advertisements in the "Cannabis Conversations" campaign, New York's first public education initiative focused on informing New Yorkers on the state's cannabis law. This wave of the campaign goes into more depth on the dangers of impaired driving, the risks of youth cannabis use, how to safely store cannabis in a home, and how to respectfully consume cannabis in public.

"Today's new round of public service advertisements as part of the state's ‘Cannabis Conversations’ campaign is another important step in our journey toward a safe, inclusive, equitable cannabis industry," Hochul said. "Part of us building the strongest cannabis industry in the nation is making sure New Yorkers have relevant facts at their fingertips, and we remind all New Yorkers as they join 4/20 celebrations today that it's never safe to drive high, you shouldn't consume cannabis in disruptive ways, and cannabis can damage growing brains in youth."

A press release stated, “April 20, or 4/20, is widely recognized across the world as an informal cannabis holiday during which cannabis is often openly consumed, historically in protest of criminalization and increasingly in recognition of the successful, long-fought effort to end cannabis prohibition and its disproportionate enforcement. Expanding on these health and safety messages now reminds New Yorkers to be safe on 4/20 at a moment when awareness around cannabis is heightened, helping ensure New Yorkers are paying attention.”

The first public service advertisement in the "Cannabis Conversations" public health campaign was announced at an event at City College in New York City on Monday, April 4, and introduced New Yorkers to the concepts of who can consume, where to consume, and how to consume safely. The new wave announced here “doubles down on those concepts to provide more information and keep the conversation going.”

All of the public service advertisements point viewers and listeners to cannabis.ny.gov, where they will find researched, fact-based information to inform the conversations they're having with family, friends and youth in their lives.

Hochul’s team said, “New York's cannabis law focuses on public health and is grounded in the principles of public safety, social justice, and equitable economic development designed to help undo the harm caused by cannabis prohibition. As part of this public policy shift, the law requires public health education campaigns that inform New Yorkers of the new law and the impact of cannabis use on public health and safety.”

Cannabis Control Board Chairperson Tremaine Wright said, "Before we launched our first ads this month, most New Yorkers hadn't received any cannabis education beyond the 'Just Say No' narratives of the 1980s. We're already shifting hearts and minds around this plant, and with these new spots we're diving deeper into how to safely consume cannabis in the Empire State."

Office of Cannabis Management Executive Director Chris Alexander said, "As a parent of a young child, I know how important it is to safely store cannabis products and keep it out of their reach. And like all New Yorkers, I want our streets to be safe. Thanks to the new ‘Cannabis Conversations’ ads we'll be running across the state, I'll be able to sleep easier knowing New Yorkers are being educated about the truths and potential risks around cannabis consumption."

Executive Director of the New York State Association of County Health Officials Sarah Ravenhall MHA, CHES, said, "The 'Cannabis Conversations' campaign is already raising awareness among New Yorkers around the health and safety risks of cannabis use, and it's encouraging to see the governor and the Office of Cannabis Management diving more deeply on youth use and other issues. Parents and caregivers need tools to discuss the risks of cannabis with the youth in their lives, and 'Cannabis Conversations' is delivering. I encourage New Yorkers to join the conversations and visit cannabis.ny.gov to get the facts."

AAA Northeast Director of Public and Government Affairs John Corlett said, "New York's first public health campaign, 'Cannabis Conversations,' is helping make sure New Yorkers know the risks of driving while impaired by cannabis. Doubling down on that message ahead of April 20 when so many join celebrations and consume is the right thing to do and we hope New Yorkers are paying attention because of you feel different, your drive different and you risk hurting others or yourself as well as breaking the law."

Department of Motor Vehicles Commissioner and Chair of the Governor's Traffic Safety Committee Mark J.F. Schroeder said, "Driving while impaired by cannabis is not only irresponsible, it is against the law and is completely preventable. Our message to cannabis users is simple: Make the smart choice to find a ride. Don't drive high."