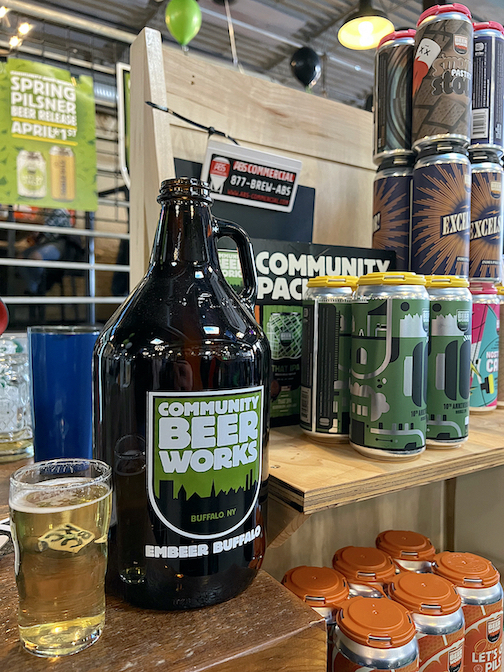 On Saturday, Community Beer Works marked its 10-year anniversary with a daylong celebration. Held at the taproom located at 520 Seventh St., the event featured a number of experiences and collaborations with community partners. Additionally, the brewery launched a limited-edition beer named “10th Anniversary Double IPA” to commemorate the milestone, alongside other pours from the CBW beer vault.

“We are so grateful for those who came out to celebrate with us, and for everyone who has helped make Community Beer Works what it is today,” Co-Founder Chris Smith said. “From the moment we finished our first brew, our mission was to make great beer that is focused on our community – it’s the first word in our name for a reason. Cheers, Buffalo, to another decade!”

“10th Anniversary Double IPA is a smooth IPA that embodies the flavors our community has grown to love from us over the last decade,” Director of Brewing Operations Ryan Demler said. “A sincere and heartfelt ‘Thank you’ goes out to all of Buffalo for letting us share our passion with you. If it weren’t for you, this wouldn’t be possible.”

CBW was founded with a mission to celebrate and revitalize Western New York’s local beer-brewing culture. At the time, it was Buffalo’s first brewery to open in 12 years. Since the first beer was poured, the company has brewed more than 300 types of beers, built a 13,000 square-foot brewery and taproom, designed a monthly subscription service and rewards program, and launched a beer-delivery/pick-up program.

Most recently, CBW launched its Excelsior! IPA and collaborated with 26 Shirts for a pop-up to benefit FeedMore WNY. For more information and taproom hours, visit CommunityBeerWorks.com. 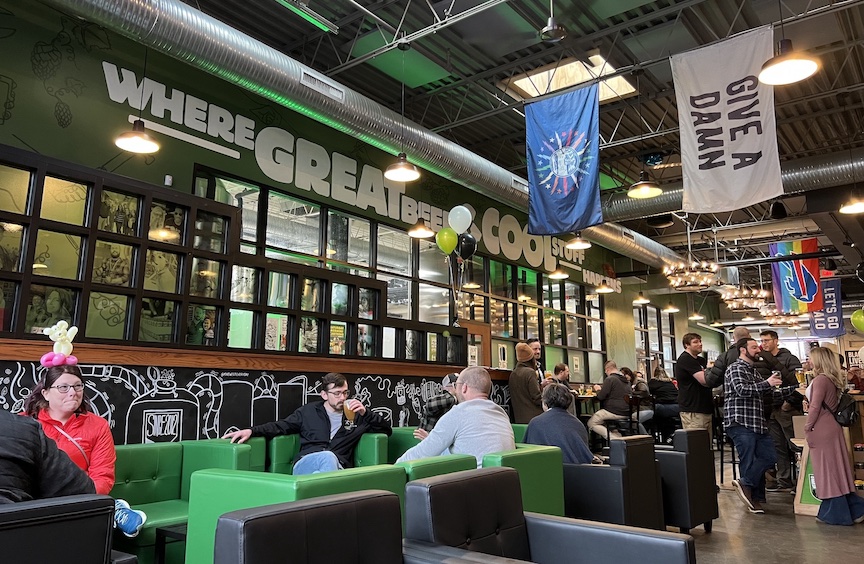