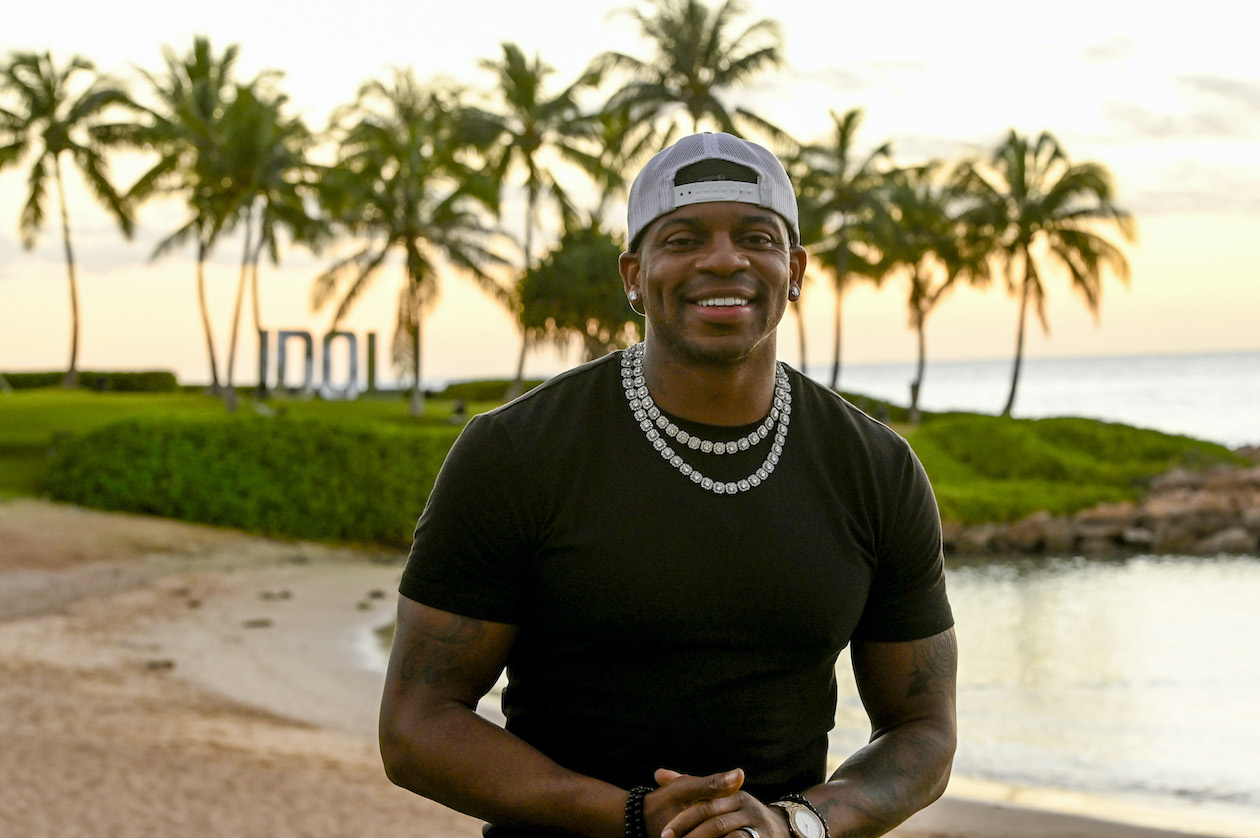 Fresh from performing and mentoring on the "Top 24 at Disney's Aulani Resort in Hawaii Part #1)" episode of "American Idol" at Aulani, A Disney Resort & Spa in Ko Olina, Hawaii, season 10 alum Jimmie Allen will perform this summer in Buffalo. ABC's "American Idol" airs at 8 p.m. Sunday and Monday on WKBW-TV Channel 7. (ABC photo by Kent Phillips)

Allen’s debut album, “Mercury Lane,” released in late 2018, featured his first official single “Best Shot,” which made it on the Hot Country Songs and Billboard Hot 100 lists. “Mercury Lane” also featured hit single “Make Me Want To.” Allen followed up in 2020 with EP “Bettie James,” which included “This Is Us” with Noah Cyrus and “Freedom Was A Highway” with Brad Paisley.

In addition to winning the CMA award, Allen competed in season 10 of ABC’s “Dancing with the Stars.” He recently served as guest mentor on season 20 of “American Idol.”

Allen is the fourth show in the series, joining previously announced artists T-Pain, Ja Rule and Taking Back Sunday. Future shows will be announced at a later date. For the latest updates, or to purchase tickets, visit www.buffalowaterfront.com.

The Lakeside Event Lawn presented by the Upstate Honda Dealers is located at 825 Fuhrmann Blvd., on Buffalo’s Outer Harbor. The parking lots adjacent to the venue are free to event ticketholders and will be managed on a first-come, first-served basis, opening at 4 p.m. Additional street parking is available along Fuhrmann. The venue strongly encourages ride-sharing and alternate modes of transportation, when possible. A Reddy Bike station is located adjacent to the venue along Fuhrmann.