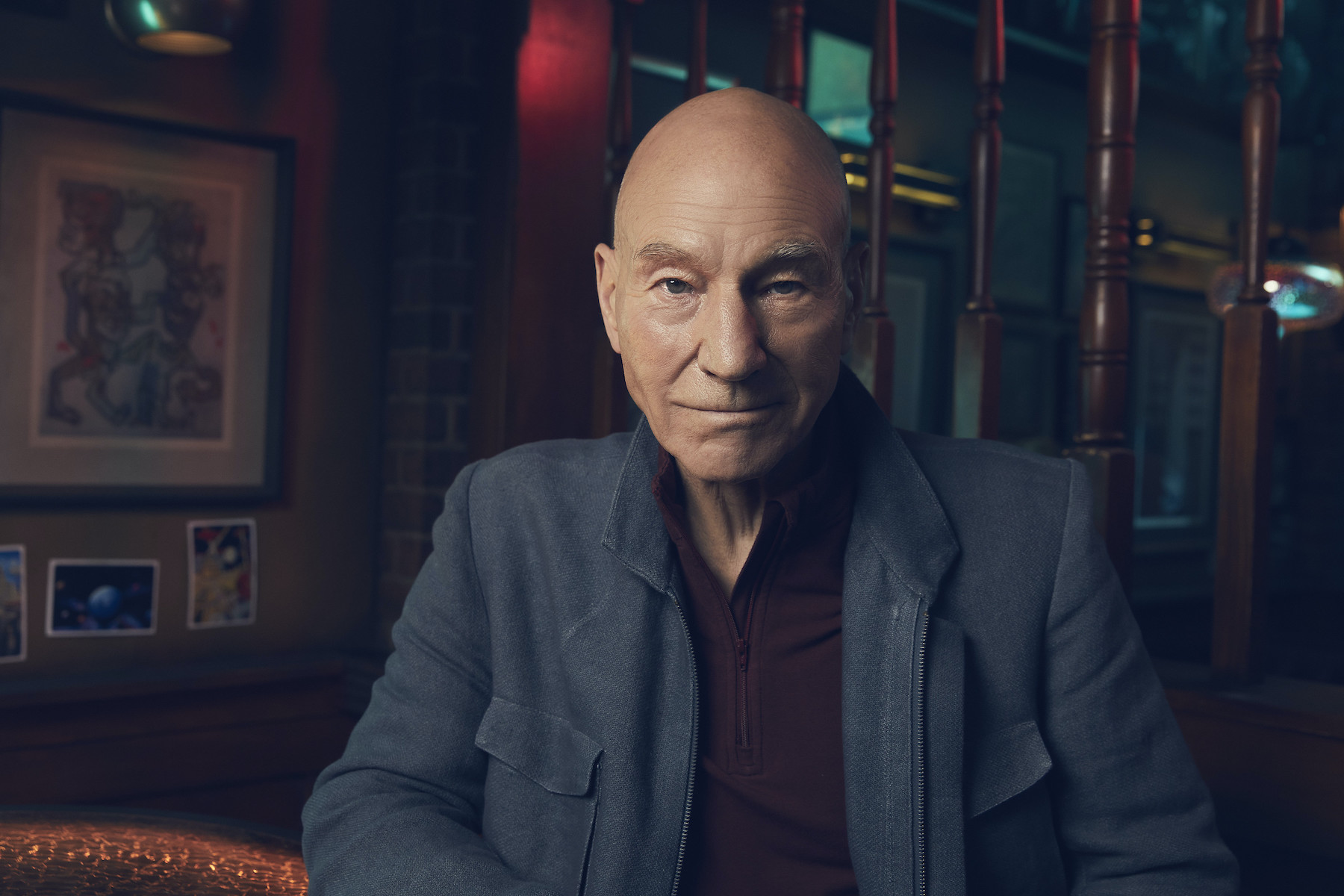 “I remember watching the premiere of ‘Star Trek: The Next Generation’ almost 34 years ago with my father like it was yesterday. It was the spark that ignited my love for science fiction,” said Terry Matalas, season three showrunner and executive producer. “So, it’s most fitting that the story of Jean-Luc Picard ends honoring the beginning, with his dearest and most loyal friends from the U.S.S. Enterprise. It would be an understatement to say that giving these characters a proper send-off is an honor. The entire ‘Star Trek: Picard’ team and I can’t wait for fans to experience this final, high-stakes, starship-bound adventure in season three!”

As depicted in the film “Star Trek: First Contact,” starring the aforementioned “Star Trek: The Next Generation” cast members, April 5, 2063, is the day that humans first make contact with Vulcans, marking a pivotal moment of exploration and acceptance in “Star Trek” history. Since the film’s debut, “Star Trek” fans around the world celebrate First Contact Day annually on April 5.

“Star Trek: Picard” features Stewart reprising his iconic role as Jean-Luc Picard, which he played for seven seasons on “Star Trek: The Next Generation,” and follows this iconic character into the next chapter of his life. The series is produced by CBS Studios in association with Secret Hideout and Roddenberry Entertainment. For season three, Alex Kurtzman, Akiva Goldsman, Matalas, Stewart, Heather Kadin, Aaron Baiers, Rod Roddenberry, Trevor Roth, Doug Aarniokoski and Dylan Massin serve as executive producers. Matalas serves as showrunner for season three.

Season two of “Star Trek: Picard” is currently streaming on Paramount+ in the U.S., with new episodes dropping weekly on Thursdays.

As another part of this year’s First Contact Day celebrations, Paramount+ and CBS will jointly donate $1 for every tweet (one per handle) sent that uses the hashtag #StarTrekUnitedGives through Sunday, April 10. Donations will go toward charities that support LGBTQ+ equality, veterans, and humanitarian aid. Visit StarTrek.com/StarTrekUnitedGives for more info and terms.