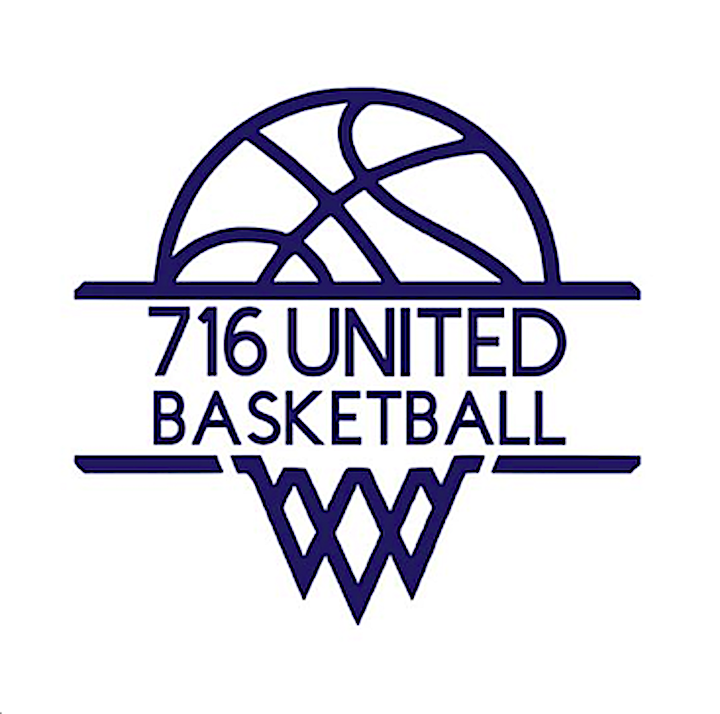 On Friday, 716 United Basketball announced it is now operating with full support from the Niagara Falls Boys and Girls Club. 716 United also announced it will start developing a female basketball team this spring.

Sanquin Starks, head coach, and director, who founded the successful basketball initiative 716 United three years when the YMCA shut down, said he is thankful to both Niagara Falls Boys and Girls Club CEO Rebecca Vincheski – who took 716 United under its wings to provide existing support and resources – and Niagara Falls National Heritage Area Executive Director Sara Capen – who wanted to exclusively sponsor the growing need of a female basketball team in Niagara Falls.

Sanquin said, “I am appreciative of all the support I have received from the community so far – from the school district, elected officials, police superintendent and fire chief, to these two female executives, who truly stepped up to make dreams come true and give youth in Niagara Falls a purpose.”

He continued, “Basketball is deeply rooted in the blood veins of the city and its culture; it's not only a sport, but a mentorship program, and a way of living that invites kids to experience new positive lifestyles and experiences.”

Vincheski said she, along with other leaders in Niagara Falls, followed Sanquin’s and 716 United’s accomplishments, and it was a “no-brainer” to take the basketball program under the organization’s wings. “We have the resources and the experiences. This is a unique program that truly fosters the basketball talents coming out of Niagara Falls.”

Capen said, "To listen to the community's needs and be able to do something about it is very rewarding. We are explicitly sponsoring an AAU girl travel team because, like for young men, sports are the pathways to leadership. It offers teamwork, friendship and discipline, and through this shared experience, it can take you places you were not aware of. I was personally very involved in sports when I grew up. It has helped me form who I am today.”

City of Niagara Falls Mayor Robert Restaino attended the press conference and said he is excited about the success of 716 United Basketball, its new partnership with Niagara Falls Boys and Girls Club, and Niagara Falls National Heritage Area's sponsorship of a female basketball team. "This new partnership is in line with our vision of a thriving Niagara Falls – a city where everyone comes together – for the greater good of our community. Youth sports and athletics are a great tool to not only bring vibrancy to the area, but also a positive change for all residents.”

Assemblyman Angelo J. Morinello said, “I am honored to have worked with Sanquin from the inception of 716 United Basketball. Sanquin utilizes the sports program as a vehicle to mentor young men and women. The youth of our city grows stronger because of people like Sanquin.”

Niagara Falls Boys & Girls Clubs was established in 1936 and is an anchor for the youth in the Niagara Falls community. Niagara Falls Boys and Girls Club serves eight locations throughout the City of Niagara Falls. Eighty-five percent of the clubs are located in the poorest communities in Niagara County. The organization focuses on academic success, career, leadership development, and health and wellness initiatives that build confidence and life skills targeting at-risk youth.