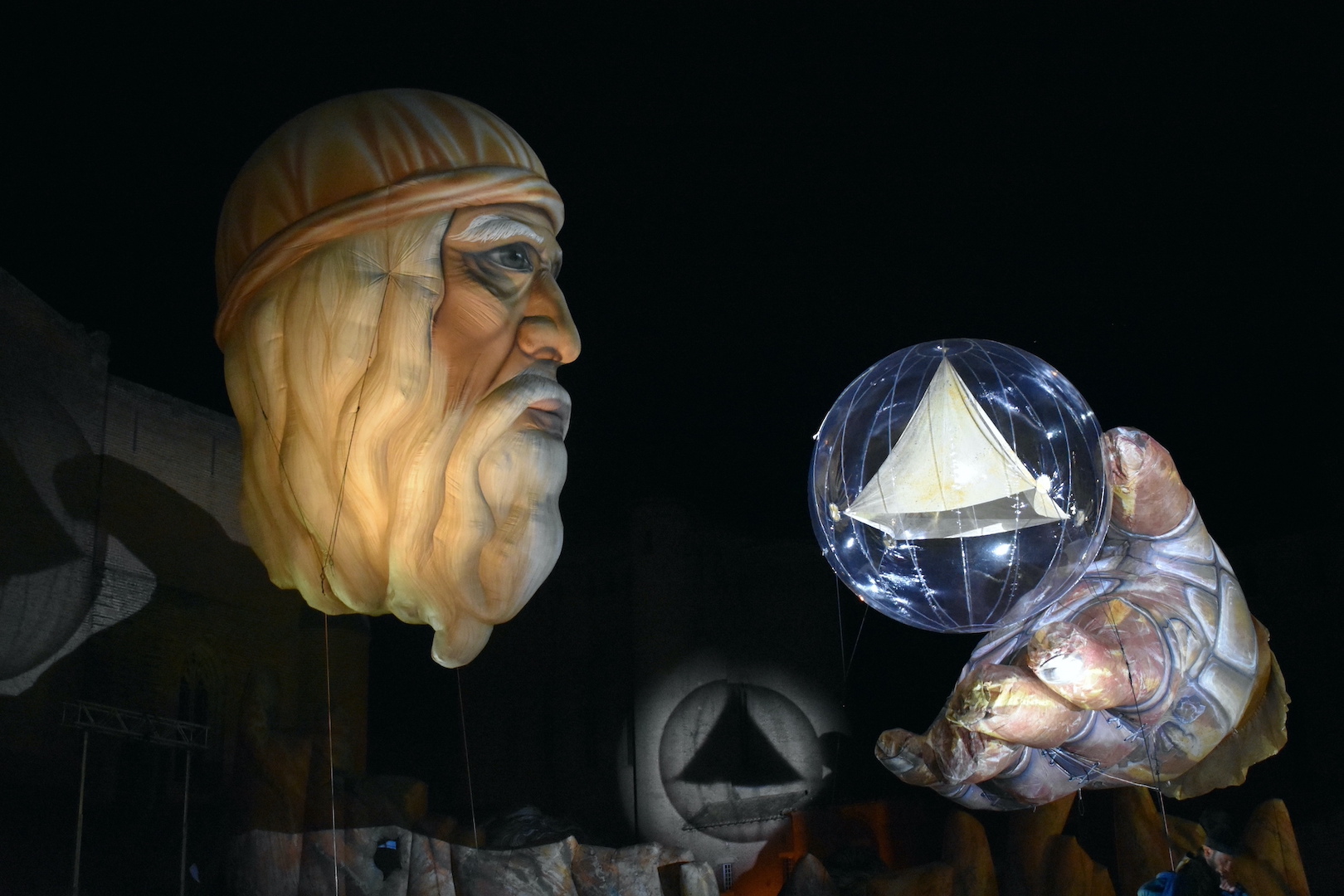 The Lewiston performing arts venue said it “is ready to erupt with renewed energy: with inspiration, invention, joy, compassion, and reflection. The 2022 season is a global schedule of ninety-six acts from ten nations and four continents working alongside North American artists.

President Sonia Kozlova Clark said, “Our programs in performing and visual arts are inspired by the environment and the history of Niagara, and guided by Artpark & Company’s commitment to art, nature, culture and our community’s place in the global society. We have listened to our public. Many suggested we work to provide joy, as well as the challenging innovations in our time. We are asked to inspire, to educate and to reflect upon the varied histories of the land we occupy – from the powerful current of the Niagara Gorge created by the formation of the falls, to the native cultures inhabiting this land for millennia, to the history of invention stemming from Nikola Tesla and the Creative Associates.”

Standout events are highlighted below. Visit Artpark’s 2022 calendar throughout the coming weeks for updates.

The season will begin with the celebration of Earth Day (April 22) as part of a rich season-long native arts program “capturing our symbiotic relationship with the Natural World through the indigenous lense. The concert lineup speaks to music’s diversity and vitality and represents a bold return to large in-person gatherings and the communal experience concerts provide.”

Plasticiens Volants, a 40-year-old French institution practicing street theater spectacle with unique inflatable puppetry, returns to Artpark’s grounds after two out-of-this-world performances in 2017 (“Big Bang”) and 2019 (“Pearl”). Performing outdoors on Aug. 20, Plasticiens Volants will present Artpark audiences with a new show, “Leonardo, Dreams & Nightmares,” “celebrating the insatiable curiosity and polymathic pursuits of Leonardo Da Vinci.” Everything is connected and up in the air in a form of giant painted inflatable puppets created and manipulated by the unique mastery of Toulus-based artists.

With the intention of bringing new artists and celebrating music’s global reach and impact, Artpark’s “New Music in the Park” series opens June 26 with the return of Sō Percussion. Performing with them will be Dominic “Shodekeh” Talifero, a groundbreaking beatboxer, vocal percussionist and breath artist. Additional concerts will include bandoneon virtuoso and composer JP Jofre and his Hard Tango Chamber Band; new music wind quintet WindSync; and Gamelan music from Indonesia performed by Buffalo’s-own Nusantara Arts. New directions in jazz will be featured in a concert by the Buffalo Jazz Composers Workshop. The season will also feature the category-defying Squonk Opera, now celebrating its 30th anniversary.

The world is shaken by the war in Ukraine, affecting so many people, including local residents with roots and loved ones across Eastern Europe. Planned as one of the highlights of the 2022 season is the return of Ukrainian ethno-chaos band DakhaBrakha. Scheduled for a July 14 performance in the “New Music in the Park” series, the quartet will present an original live soundtrack to the iconic film “Earth” by Alexander Dovzhenko inside the Artpark Mainstage Theater.

The current schedule of more than 30 concerts is available here, with more to be announced soon.

Artpark said it will “continue its commitment to celebrating our region’s Indigenous artists with a series of workshops, performances and special events curated by Indigenous Programs Producer Michele-Elise Burnett.”

Included will be an online celebration of Earth Day (April 22); an in-person “Spring Awakens” program at Artpark’s Native American Peace Garden (May 14 and June 4); the annual Strawberry Moon Festival; and the continuation of Indigenous Ways of Knowing during the “Free Family Saturdays” programming. This year, Artpark presents “The Red Dress Exhibit: If only they could tell their stories,” described as “a powerful and healing installation that raises awareness to racist crimes targeting Indigenous women and girls.”

Now in its 12th year, Artpark Fairy House Festival on July 9 welcomes visitors of all ages to marvel at fairy house creations by professional and community artists. Special musical guests Mucca Pazza will entertain with a rock ‘n’ roll marching band, street theater extravaganza. Highlights will include aerial and acrobatic feats – Battements de Cirque – by Montréal-based Anouk Vallée-Charest. And, of course, the whimsical and enchanting Artpark Fairies and roaming musicians will be outfitted by artist and designer Uta Bekaia of Tbilisi, Georgia.

Exploration of the interactive and physical theater arts continues with the hip-hop-meets-modern-dance-meets-cirque-nuovo company from France, Art Move Concept. Their show “Anopas” comes to Artpark’s Mainstage July 22-23. This summer also sees the return of Montreal-based Cirque Barcode and Acting for Climate, whose work focuses on lowering the environmental impact. They will perform outdoors in the Emerald Grove on July 30-31. Also, South Korean artist Juyung Lee and his group Galmae will transform a crowd of spectators into a problem-solving collective on Aug. 27-28 with a performance of “C’est pas là, c’est par là” (“It’s Not That Way, It’s This Way!”)

Renowned opera producer, conductor and stage director Gil Rose has been engaged for an extended residency to explore the feasibility of new opera programming and development of an Artpark opera strategic plan, with a potential live performance. Artpark’s collaboration with Buffalo’s Torn Space Theater will continue on a new production entitled “CrossWalk” on June 17.

This summer, Artpark will launch a new adult education initiative: The Artpark Devised Performance Institute (ADPI) that “brings together cutting-edge international companies who push the boundaries of physical performance with participants interested in an intensive study of creating physically.”

Returning to the theme of history, nature and artistic experiences, Artpark’s new-and-improved free Sonic Trails audio app by Holladay Brothers and SoZo Creative is “an immersive and empowering way to experience the dynamic traditions of Artpark's historic location daily from dawn until dusk.”

This year’s programming is led by Clark, Vice President of Concerts and Marketing Dave Wedekindt, and Burnett. Artpark welcomes Global Visual Arts Curator Rochelle Steiner and Regional Curator Albert Chao, who will be adding new visual arts programming in the future. They are supported by the expanded operations team. Meet the expanded Artpark team here.

Artpark said it “acknowledges that it sits on lands inhabited by Indigenous peoples for millennia, and would like to honor all those who have walked before the ones visiting the site today. The entire staff is grateful for the opportunity to live, work and play here in Lewiston, and gives thanks to the ancestors who have served as stewards of this special place.”

‘New Music In the Park’

(Check here for more details as they become available)

(Visit artpark.net for more details as they become available)