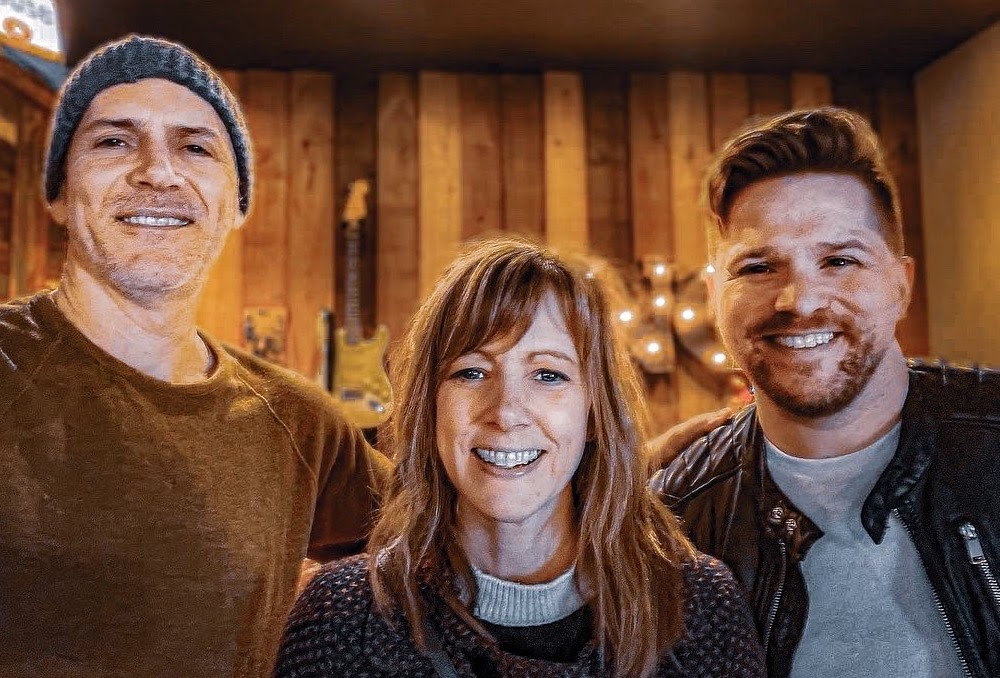 A press release explained, “Backdropped by the stark realities of a freshly war-torn world still reeling from a pandemic, ‘See Clearly’ encourages the children of God to rest our gaze squarely on Jesus.”

“When my heart beats for the world/for empty promises of peace/I ache, I want something real/and it’s you, it’s only you,” Dummer sings. His team said this is “a reminder that while brokenness and false hopes are pervasive, (God’s) truth is unwavering.”

Of the duet, he added, “I adored working with Sandra, because her voice carries an earnestness that so perfectly conveys the sentiment of ‘See Clearly’ – the temptation we all feel to settle for various forms of peace that are not eternal.”

“See Clearly” marks Dummer’s second single of the year, following January’s “Kyrie Eleison (It's Mercy We Need),” featuring Seattle-based Citizens. Among a string of collaborations, Dummer released the gratitude-filled “Carry” last year with singer/songwriter JJ Heller, while acclaimed duo Land of Color joined him for September’s “The Gospel Is Rest.” Co-produced by Dummer and Milligan, each of these selections – as well as the soaring 2021 anthem “Expectation” – will be featured on Dummer's  anticipated sophomore solo set, “The Work Vol. II.”

Dummer co-founded and fronted one of Canada’s most acclaimed worship bands, The City Harmonic. As the group's principal songwriter, he helped pen such hits as “Holy (Wedding Day)” and “Mountaintop,” as well as “Manifesto,” which served as the theme song for 2011’s National Day of Prayer. The City Harmonic earned 12 GMA Canada Covenant Awards and a Juno Award (Canada’s Grammy equivalent), before disbanding in 2017.

Dummer released his solo debut, “The Work Vol. I,” in 2019 and was named Breakthrough Artist of the Year at the 2020 Covenant Awards. Both as a solo artist and with The City Harmonic, Dummer’s music has garnered more than 70 million streams to date.