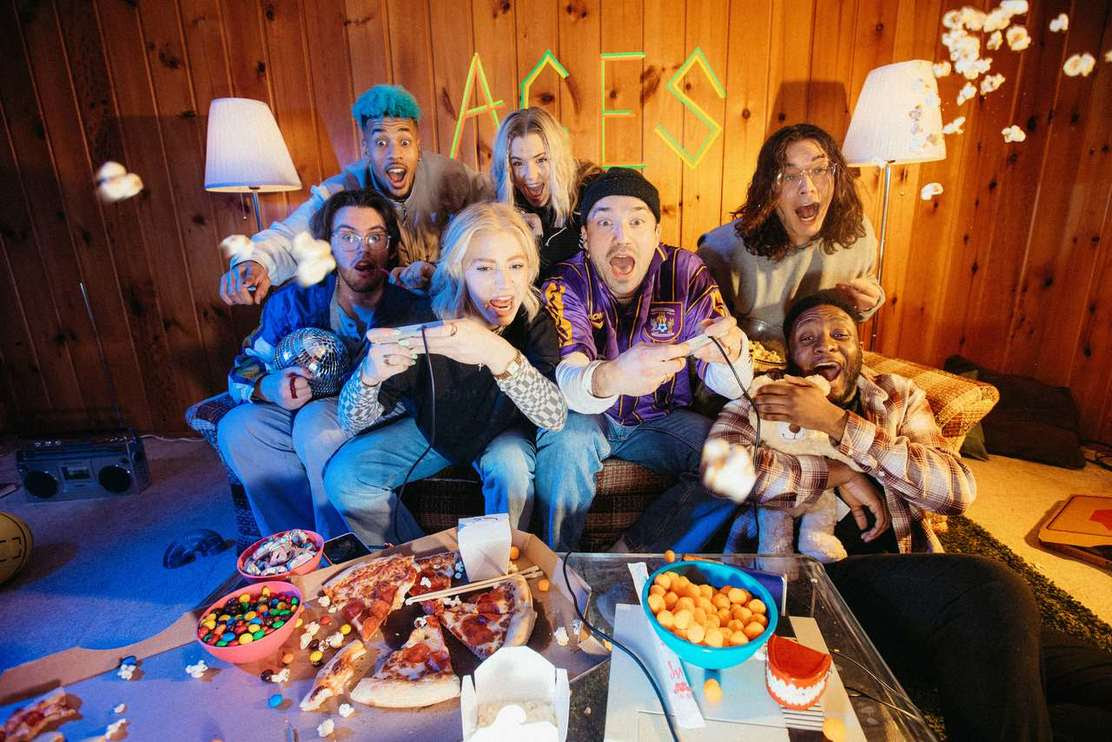 The debut project from River Valley AGES, “Ages,” released today – and one powerful word describes the album's theme: encouragement. The group created “Ages” “to encourage young believers everywhere to feel like they are able to use their creativeness in a way that builds God’s kingdom.”

Listen to the album here.

"We want to inspire people," the group collectively states. "We hope people love the music and that it reaches people around the world. At the end of the day though, the heart behind AGES is to inspire other creatives to keep going. We want the story behind AGES, the music of AGES, and every moment we share to inspire people to follow whatever it is that they are feeling called to, in boldness and faith."

River Valley AGES is based out of River Valley Church, an inspirational and vibrant church, and also the home to River Valley Worship. The church is making a global impact with more than 10,000 weekly attendees at campuses spread across the greater Minneapolis area, as well as an international campus in Eswatini, Africa.

River Valley AGES also desires to encourage its youth to tap into their own creativity.

"We would love to see the creative culture at River Valley grow," the group says. "We want to build the base of AGES so that every student on the worship team, serving in production, has dreams of creating to be a part of AGES. AGES is a band, but ultimately, we want it to be a space where people feel at home to use their creativity for Jesus."