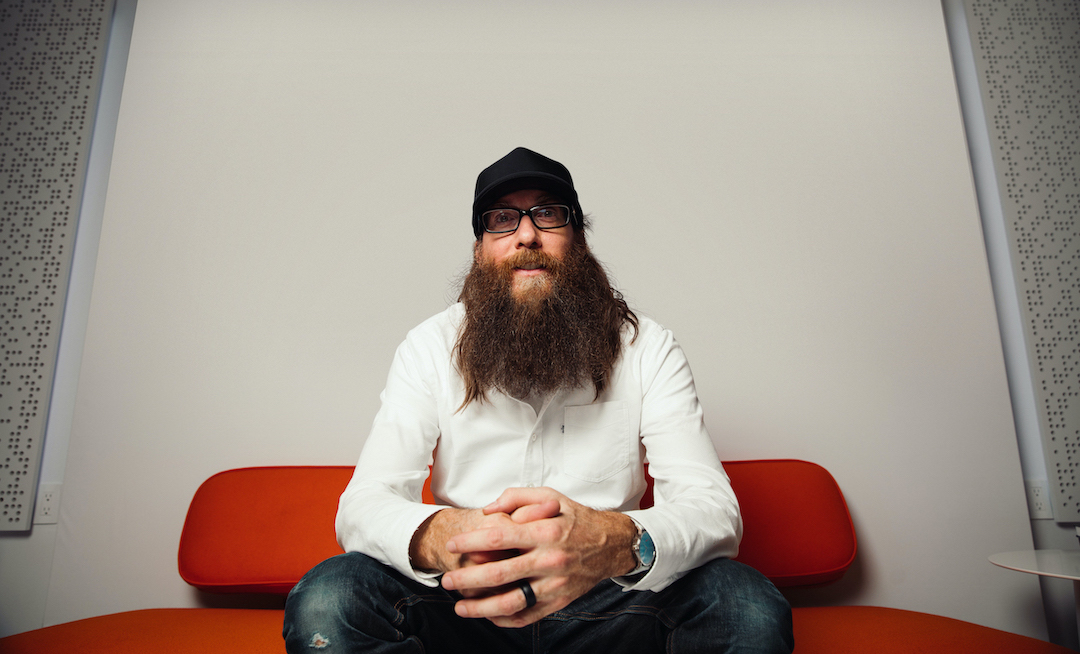 √ Latest single, ‘In The House,’ peaks at No. 1 on ﻿Christian airplay radio chart

Three-time Grammy-nominated, genre-defying artist Crowder released his career-changing album, “Milk & Honey,” this past summer via sixstepsrecords/Capitol Christian Music Group. The record topped the Billboard Christian albums chart and marked his third No. 1 debut on the chart, overall. Now, the Texarkana-turned-ATL resident is taking the already powerful project to another level with the release of “Milk & Honey (Deluxe),” available everywhere today.

The 18-track collection expands on the album’s original tracklist, which featured the massive hit “Good God Almighty” – a tune that sat atop the Billboard Christian songs chart for five consecutive weeks and landed him No. 1 on the Billboard Hot Christian Songs chart. Adding six praiseworthy listens to the project, the deluxe release includes a brand-new tune, “King (feat. Maverick City Gospel Choir)” – a stomp-heavy, gospel-infused anthem that is sure to become a fan favorite; an electric remix of the project’s title track; and the live version of “God Really Loves Us,” which was recorded in front of a sold-out crowd at Atlanta’s Mercedes Benz Stadium earlier this year during Passion 2022.

His latest single, “In The House,” which is a major focus on “Milk & Honey (Deluxe),” peaked atop Mediabase’s Christian airplay radio chart last week – marking his fourth No. 1 at radio and his first time having multiple, consecutive singles from the same album reach the top of the chart, overall. Not only is the radio version of the track featured on his deluxe release, but he also gives the hip-hop-inspired production and harmony-layered hooks an acoustic spin in a more intimate version of the tune.

Capping off “Milk & Honey (Deluxe)” with an album highlight, Crowder draws all attention to the dynamic musical elements that make “In The House” a true staple at his live shows – offering a live performance version of the tune, which was recorded at “Austin City Limits” this past fall – a special stop on his 30-plus date “Milk & Honey” headline tour.

With an extensive touring schedule lined up through the end of the year, Crowder is currently out on TobyMac’s “Hits Deep” 2022 Tour, making stops in NYC, Denver, Philadelphia and Pittsburgh. Fans can purchase tickets to Crowder’s upcoming shows by visiting crowdermusic.com.