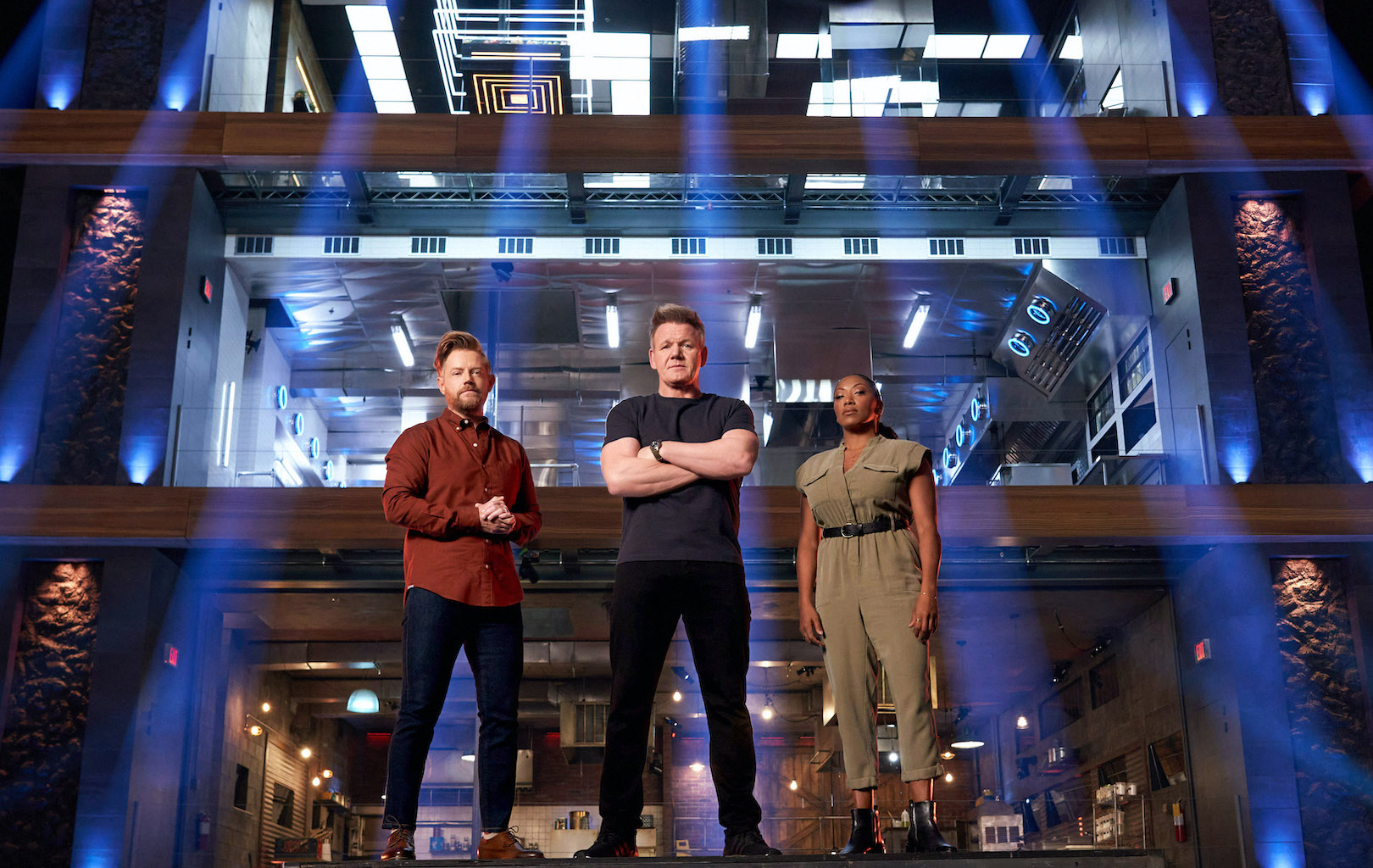 Hit competition series “Next Level Chef” has been renewed for a second season, it was announced Wednesday by Rob Wade, president of alternative entertainment and specials, FOX Entertainment.

“We’re always thrilled when a new series resonates with audiences, but in this case, we’re doubly so, because this one was the first to come out of our new venture with Gordon and Studio Ramsay Global,” Wade said. “We’d like to thank our partners at Studio Ramsay Global , and, of course, Gordon, our talented chefs and our amazing crew, for an epic season one. And we know season two will continue to be ‘next level’ television.”

Executive Producer and mentor Gordon Ramsay said, “With audiences as excited about the new show as we are, we can’t wait to introduce another group of incredibly talented chefs in season two.”

Produced by FOX Alternative Entertainment and Studio Ramsay, “Next Level Chef” is the next evolution in cooking competitions, as Ramsay has designed a one-of-a-kind culinary gauntlet, set on an iconic stage like never before seen. Over three stories high, each floor contains a stunningly different kitchen. From the glistening top floor to the challenging bottom of the basement, the ingredients match the environment, because Ramsay believes the true test of great chefs is not only what they can do in the best of circumstances, but what kind of magic they can create in the worst.

With a level playing field, Ramsay once again will open the competition and scour the country for the very best line cooks, home chefs, social media stars, food truck owners and everything in between, so they all can compete against one another with the goal of finding the food world’s newest superstar.

Although he now sits at the top of the culinary world, Ramsay started at the bottom, washing dishes in a local takeout restaurant. He firmly believes that, as long as a chef has the drive, talent and perseverance, he or she can make that climb to the top. Creativity, consistency and cunning are the recipe for success to make it to the “Next Level,” as the competitors will adapt to the challenges waiting for them. Only one can walk away with a life-changing $250,000 grand prize and become a “Next Level Chef.”

“Next Level Chef” is the No. 1 new entertainment series on television this season. Its premiere ranks as the highest-rated debut of the season and was the No. 3 most-streamed FOX unscripted debut ever, drawing 3.3 million viewers across Hulu and FOXNOW.

The show is now casting. If you’re a future “Next Level Chef,” apply online now at NextLevelChefCasting.com.

Viewers can watch season one of “Next Level Chef” with On Demand, FOX NOW, Hulu and FOX Entertainment’s streaming platform, Tubi.