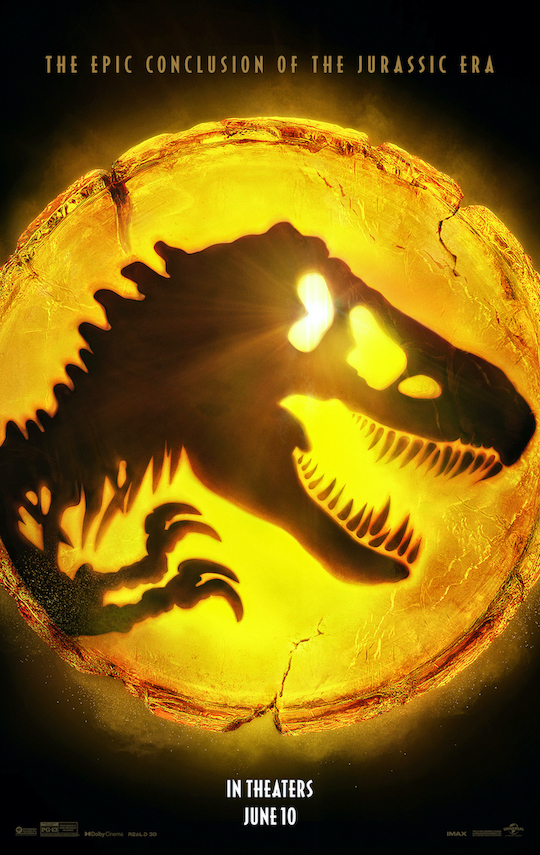 Trevorrow directed 2015’s “Jurassic World,” which went on to gross $1.7 billion worldwide and is the sixth-highest-grossing film in cinema history.

The “Jurassic” franchise in one of the biggest franchises in the history of cinema. To date, “Jurassic” films have earned more than $5 billion at the worldwide box office.