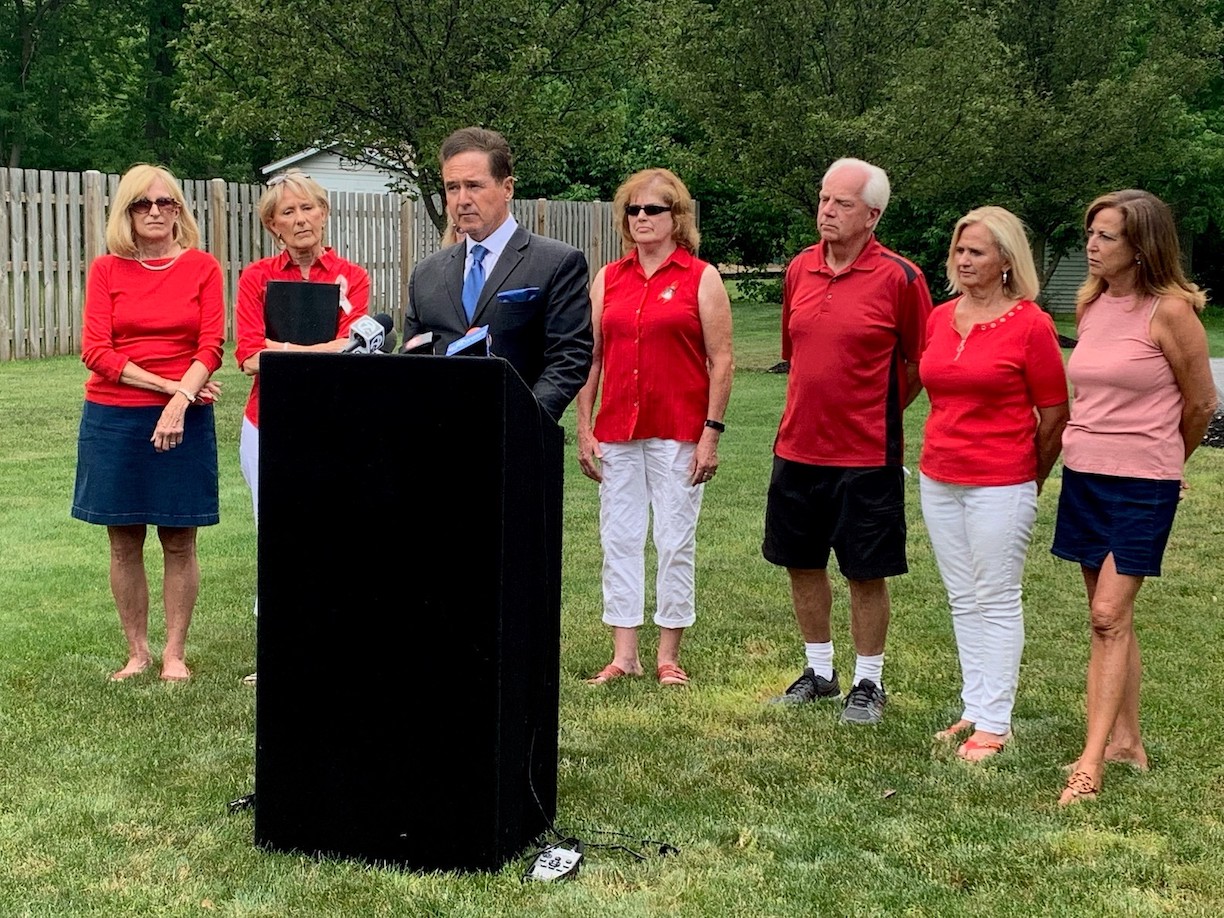 Plans underway to memorialize those involved

The 13th anniversary of the crash of Flight 3407 marks the first time since the tragedy that all flight safety measures recommended as a result of the event have been implemented, but Congressman Brian Higgins and the Families of Flight 3407 remain “on guard to protect the multiple improvements made.”

“The progress realized as a direct result of 12 years of perseverance by the Flight 3407 families is an incredible achievement that has saved lives and made flying safer for everyone,” he said. “Still, vigilance is necessary to ensure the improvements are not diluted or reversed.”

John Kausner of Clarence Center lost his 24-year-old daughter, Ellyce. He said, “As these anniversaries come and go, the pain and sadness really never goes away. However, we do take some solace as yet another year has passed without a fatal commercial airline crash here in the U.S., as well as the aviation safety law that we worked tirelessly for finally being fully implemented with the completion of the pilot record database. As always, we are tremendously appreciative of the efforts of Congressman Higgins and the entire Western New York delegation on our behalf, and we continue to remain vigilant to ensure that the mistakes and shortcuts that led to the tragedy of Flight 3407 are never allowed to be repeated.”

The Airline Safety and Federal Aviation Administration (FAA) Act of 2010, supported by Higgins, included many flight safety improvements recommended as a result of the National Transportation and Safety Board (NTSB) Flight 3407 crash investigation. The families of Flight 3407 fought for these changes to be included in the legislation and spent the years since ensuring appropriate implementation. The reforms included new federal rules related to pilot qualifications and training, measures to reduce pilot fatigue, and requirements to provide consumers with added transparency when choosing a flight. The final milestone, full implementation of the Pilot Records Database, was crossed in December of 2021.

Higgins’ team said, “On Feb. 12, 2009, Colgan Air Flight 3407 tragically crashed to the ground in Clarence Center, killing all passengers and crew members on board, and one person on the ground. The National Transportation Safety Board’s (NTSB) accident report concluded the incident was avoidable and attributable to pilot error.”

Plans are underway to memorialize the victims of the Flight 3407 tragedy and the subsequent regional airline safety advocacy efforts of their loved ones with a plaque at FAA Headquarters in Washington, D.C. 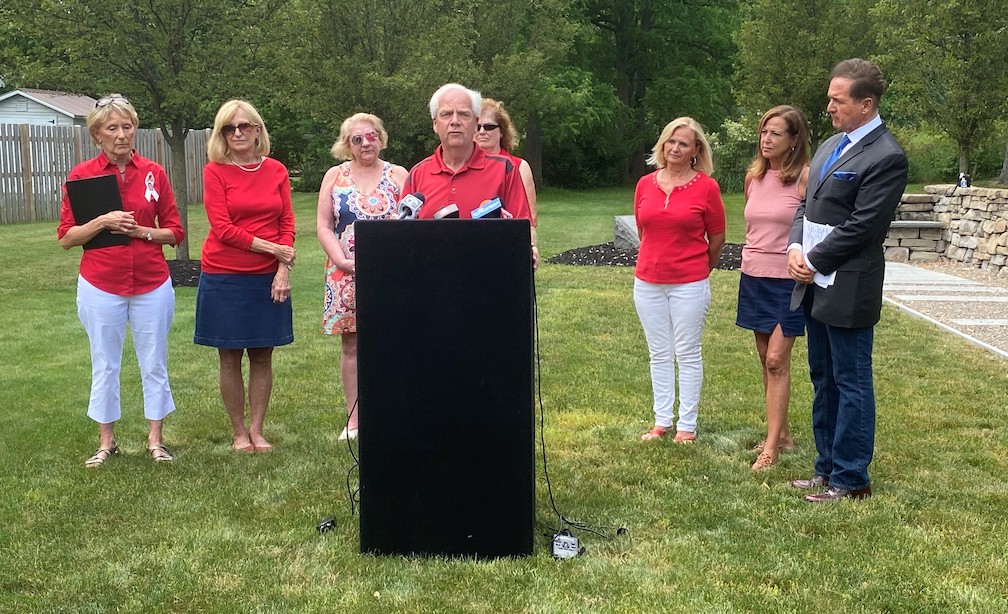 John Kausner speaks at the 2021 event.