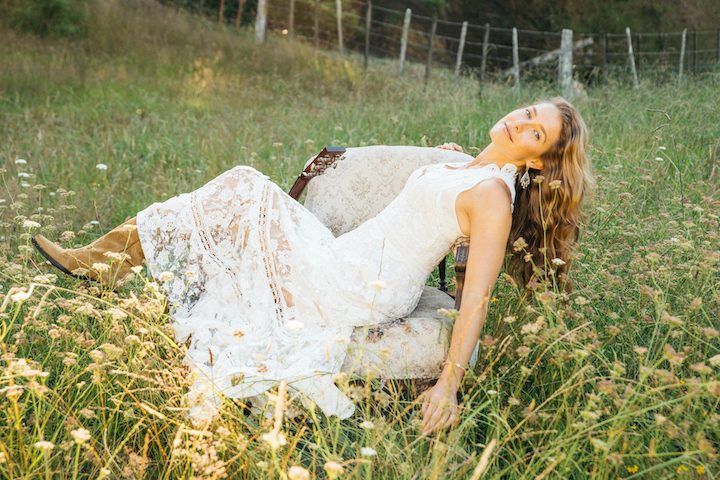 To help celebrate Valentine’s Day weekend, country/pop songstress Caroline Jones has released a new video of her stripped-down version of her hopelessly romantic song “Getting to Me.” The track, which is featured on her recently released sophomore album “Antipodes,” is the first song she’s written about her now husband, bringing their journey of falling in love to life from the initial spark to whole-heatedly embracing a new outlook on life.

In addition to this release, Jones recently announced she will rejoin Zac Brown Band as a special guest for their “Out in the Middle” stadium tour, kicking off April 22. Throughout last year, she performed alongside the group for “The Comeback Tour,” at the CMAs, and as an opener for The Rolling Stones. During this time, she also released her sophomore 13-track album, “Antipodes,” which debuted at No. 4 on iTunes country charts and has 15 millions streams (Spotify and Apple).

This week, Jones returned to the Grand Ole Opry stage and performed alongside Luke Combs, Chris Janson and others, and will continue her performance streak with a handful of headline tour dates that will be announced soon.

Watch her January performance on “The Kelly Clarkson Show HERE.