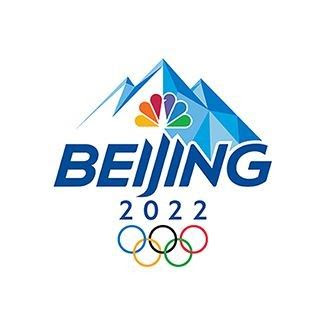 Highlighted by United States gold medal winners Chloe Kim and Nathan Chen, NBC Olympics once again dominated the night on Wednesday and is on track to finish in the No. 1 spot in primetime for the 100th consecutive Olympics night this Friday.

NBC Olympics’ TV presentation on Wednesday finished No. 1 in primetime for the 98th consecutive night (dating to the 2010 Vancouver Olympics) and is pacing to hit the century mark with tomorrow night’s show. Last night’s TV-only viewership of 11.4 million topped by 49% the combined viewership of the other broadcast networks (7.7 million).

NBCUniversal continues to set streaming milestones with the Beijing Olympics. Led by Peacock, which has delivered its best seven-day usage, total digital usage of the 2022 Winter Games topped 1.75 billion minutes – marking the best ever streaming performance at this point in a Winter Olympics and a 77% increase over the 2018 PyeongChang Olympics.

√ Since Friday night’s opening ceremony broadcast, NBC’s primetime Olympics is the No. 1 show for ad impressions with a 46% share of voice compared to the other broadcast networks, and 323% more impressions than the No. 2 show.

Total audience delivery is based upon live-plus-same day figures from Nielsen and digital data from Adobe Analytics.