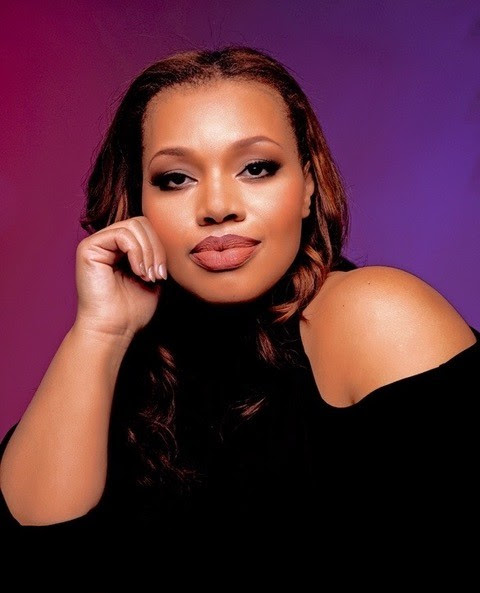 Carmen Ruby Floyd is slated to return to Western New York for a performance in April. (Photo provided by Shea's Performing Arts Center)

Event organizers stated, “Carmen’s exquisite soprano voice will take us on a melodic journey from her childhood in Buffalo, to her education at Niagara University, and on to the bright lights of Broadway.”

Many will recognize Floyd from her many television credits, including “Orange is the New Black,” “One Life to Live,” “Law and Order: SVU” and “The Traveler.” She has proudly performed for presidents Barack Obama and Bill Clinton and has been a guest soloist with orchestras around the world, including The Scottish Chamber Orchestra, San Francisco Symphony and The American Pops. She now tours the world performing with mentor Vanessa Williams – and impresses audiences with what the New York Times called her “star quality and star charisma.”

It was while enrolled at Niagara University that Floyd auditioned and landed the role of Shenzi in “Disney’s The Lion King” in the original Toronto cast. Additional NYC/Broadway credits include roles in “Crowns,” “Avenue Q,” “After Midnight,” “Cotton Club Parade,” “Promenade,” “Langston Hughes’s Little Ham” and “Hello Dolly!”

Tickets are $20 for students, $34 for presale, $39 for regular admission. Visit Shea's box office or sheas.org for tickets.