Richard M. Flynn, the chairman and CEO of the New York Power Authority from 1985-94 – and a national leader in calling for greater competition in the electric power industry – has died at the age of 90.

Flynn’s son, Tim, confirmed his death, at an assisted living facility in Atlanta, saying Flynn had died peacefully in his sleep on Dec. 15.

A senior partner in the New York City law firm of Pryor, Cashman, Sherman & Flynn, Flynn was a pioneer in the development of cable television law. He practiced throughout the nation on legal aspects of urban cable television and worked closely with Cablevision in its successful effort to establish a franchise in New York City.

As a son of Edward J. Flynn, the legendary Bronx political leader who was a friend and confidant of Franklin D. Roosevelt when Roosevelt was New York governor and then president, Richard Flynn had a longstanding interest in government and public service.

He served for 10 years as a trustee of the Power Authority, the nation’s largest state electric utility, before his election by his fellow trustees as chairman at a June 1985 meeting at the Roosevelt Library in Hyde Park.

“Dick Flynn clearly ranks among the most impactful leaders in the New York Power Authority’s 90-year history,” said John S. Dyson, who preceded Flynn as NYPA’s chairman and CEO, serving from 1979-85. “He was a valued partner to me when he was a trustee as we worked to end the state’s dangerous dependence on Middle East oil by turning to Canadian hydropower, other new power sources and energy conservation. As chairman, he carried major projects through to completion and launched significant initiatives of his own that have had lasting benefit.”

He added, “Dick; his wife, Betsy; and their family were also great personal friends over many decades. He was a true public servant.”

NYPA Interim President and CEO Justin E. Driscoll said, “At NYPA and on the national scene, Chairman Flynn advanced policies and programs that helped pave the way for much of what we’re doing today to modernize the power grid and to promote clean energy and energy efficiency. Those of us at NYPA, and others throughout the electric power industry, are in his debt.”

Among numerous other accomplishments during his nearly nine-year tenure as NYPA’s leader, Flynn guided the construction of two challenging transmission projects that met or beat scheduling and budgetary goals. The 207-mile Marcy-South line extended from the Utica area to Dutchess County, while the 26-mile Long Island Sound Cable project followed an underground and underwater route from Westchester County to Long Island. Along with a 155-mile line the Power Authority had built from the Quebec border to Marcy while Flynn was a trustee, the new projects completed a transmission pathway, consisting largely of NYPA lines, for carrying cleaner, more economical energy from Canadian and upstate sources.

Flynn also built upon or created major NYPA programs to promote energy efficiency and to allocate the Power Authority’s economical electricity to businesses in return for specific commitments to create or retain jobs in New York. These initiatives have continued ever since in expanded or updated form.

In calling for increased competition in the power industry, Flynn recognized emerging trends and the need to ensure NYPA would be ready to meet the demands of a new competitive era. The Long Island Lighting Co. in 1990 selected a NYPA proposal, developed under his direction, from among more than 20 entries in a competitive bidding process for the right to build a 135.6-megawatt natural gas-fueled power plant on Long Island in Holtsville. Shortly before Flynn’s retirement in February 1994, NYPA trustees named the plant, which uses sophisticated combined-cycle technology, the Richard M. Flynn Power Plant.

Meanwhile, Flynn had continued to urge more competition in the industry and to call for open access to transmission lines, making his case at industry conferences and regulatory hearings and as chairman of the Large Public Power Council, an organization of the nation’s largest publicly owned power systems, and head of its transmission task force.

His goal, he told a Federal Energy Regulatory Commission conference in 1991, was “to provide maximum benefit to the consumer.”

Flynn was born June 9, 1931, in New York City. He graduated from Princeton University in 1952, served in the U.S. Army and graduated from New York Law School in 1957. He later served as a trustee and president of the law school’s Alumni Association.

In addition to his sons, Michael and Tim, Flynn is survived by two daughters-in-law: Katherine Huang and Deborah Flynn; three grandsons: Henry, Matthew and Guy Flynn; a sister: Sheila DeCosse; and numerous nieces and nephews. 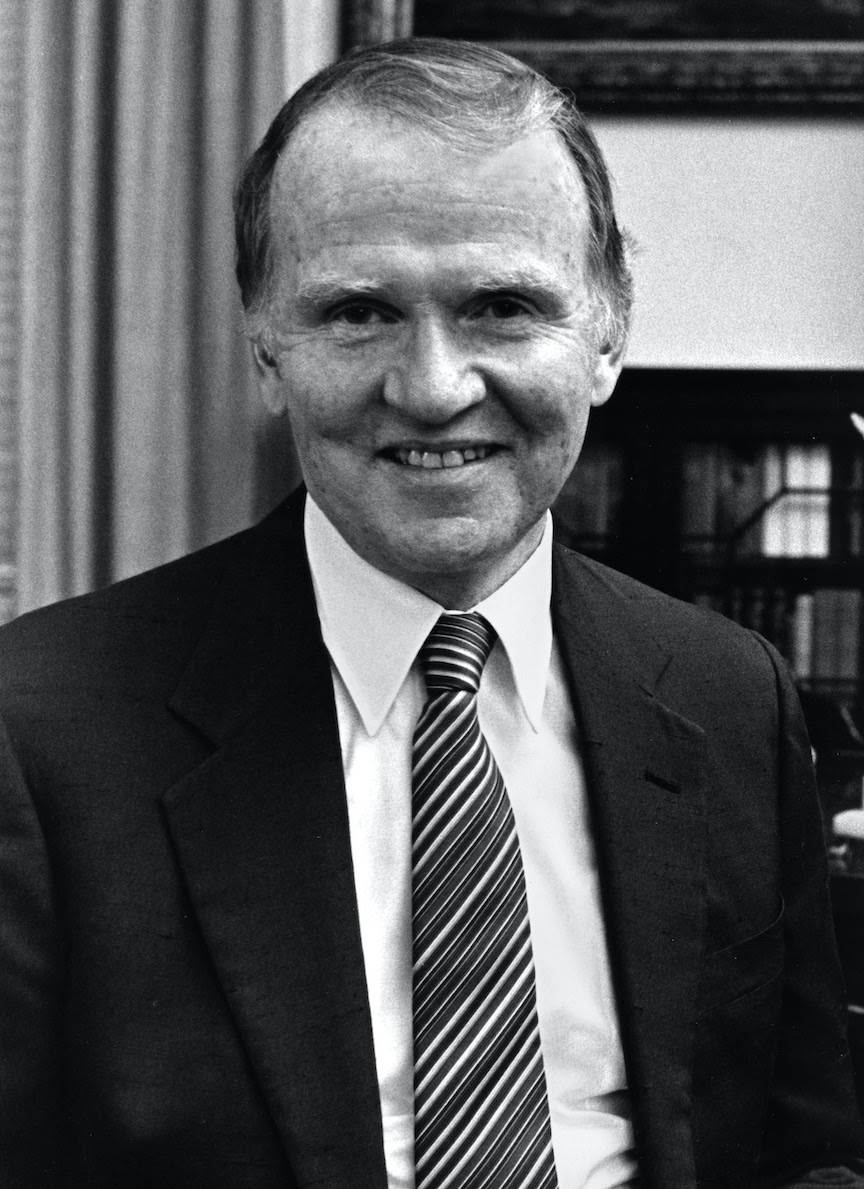