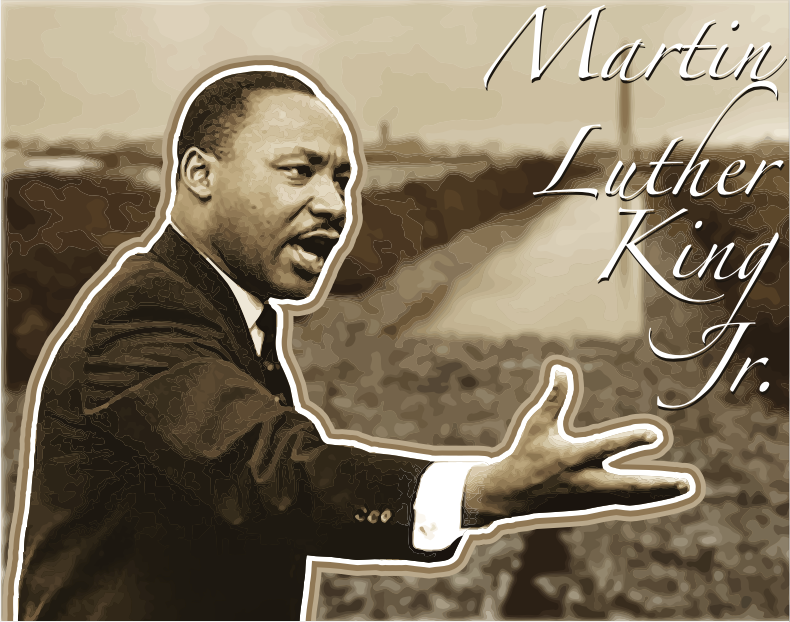 The one-hour tribute to King showcases people and organizations from across New York said to embody the principles of one of America's most significant leaders for social justice, freedom and equality.

Program times will vary by region, and viewers are encouraged to check their local TV listings.

"Dr. Martin Luther King Jr. dedicated his life to the fight for equality, and his legacy continues to serve as a driving force for countless Americans seeking a fairer, more just society," Hochul said. "This year, New York will honor Dr. King's legacy through music and art. I invite you all to tune in and experience this unique show that not only teaches us our past, but will help inspire our next generation of leaders to build a better world."

NYS Office of General Services Acting Commissioner Jeanette Moy said, "Each year, New York state pauses to honor and celebrate the life and legacy of Dr. King through the music and stories of talented groups and individuals who embrace his teachings of unity and equality. The Office of General Services is proud to produce another visually inspiring program highlighting what it means to our society when there is opportunity and promise for all. I join Gov. Hochul in urging New Yorkers to watch this program and rededicate themselves to keeping Dr. King's dream alive."

WMHT CEO Robert Altman said, "We are pleased to once again share this celebration with New Yorkers across the state through their public television stations. This program provides us all an important opportunity to reflect on the commitment it takes to achieve the dream for which Dr. King dedicated his life."

Hosted by Christopher Jackson, this year's program will take viewers on a virtual tour across New York.

Jackson is a Grammy and Emmy award-winning songwriter/composer as well as a Tony Award-nominated actor best known for starring as George Washington in the critically acclaimed, award-winning Broadway musical "Hamilton." He can currently be seen starring in the hit CBS drama "Bull," and recently finished performing in a limited-run of "Freestyle Love Supreme" on Broadway. He also starred in Ava DuVernay's Netflix mini-series "When They See Us."

Through the eyes of New Yorkers from Syracuse to Poughkeepsie, Schenectady to Long Island, the program focuses on King’s life and dreams with music, art and stories that reflect opportunity and promise.

Some of the show's highlights include:

√ A feature on the celebration of Pinkster, a Dutch religious observance that both enslaved and free African Americans transformed into a celebration of African culture in New York during the Colonial Era.

√ Performances from across the state, including an original choreographed dance by Ja'Malik and the students of the Conservatory of Dance at Purchase College, songs by the 2022 Dr. Martin Luther King Jr. Ensemble and Children's Ensemble from the Capital Region, and the University at Albany Marching Band.

√ A story about SNUG, a gun-violence reduction initiative on Long Island engaging with high-risk individuals on the streets.

√ A profile of accomplished chef and restaurant owner Brandon Walker, whose global flavors and family roots are inspiring the Hudson Valley culinary scene.

√ A look at a humble inner-city boxing club in Schenectady nurturing the lives of young people in their community, both in and out of the ring.

In addition to the performances, people are invited to view the New York State Dr. Martin Luther King, Jr. Student Art and Essay Exhibition, which features submissions from K-12 students throughout the state that are inspired by King's “Six Principles of Nonviolence.” The virtual gallery will be available for viewing at empirestateplaza.ny.gov/nyking from Jan. 17 to Feb. 28, 2022.