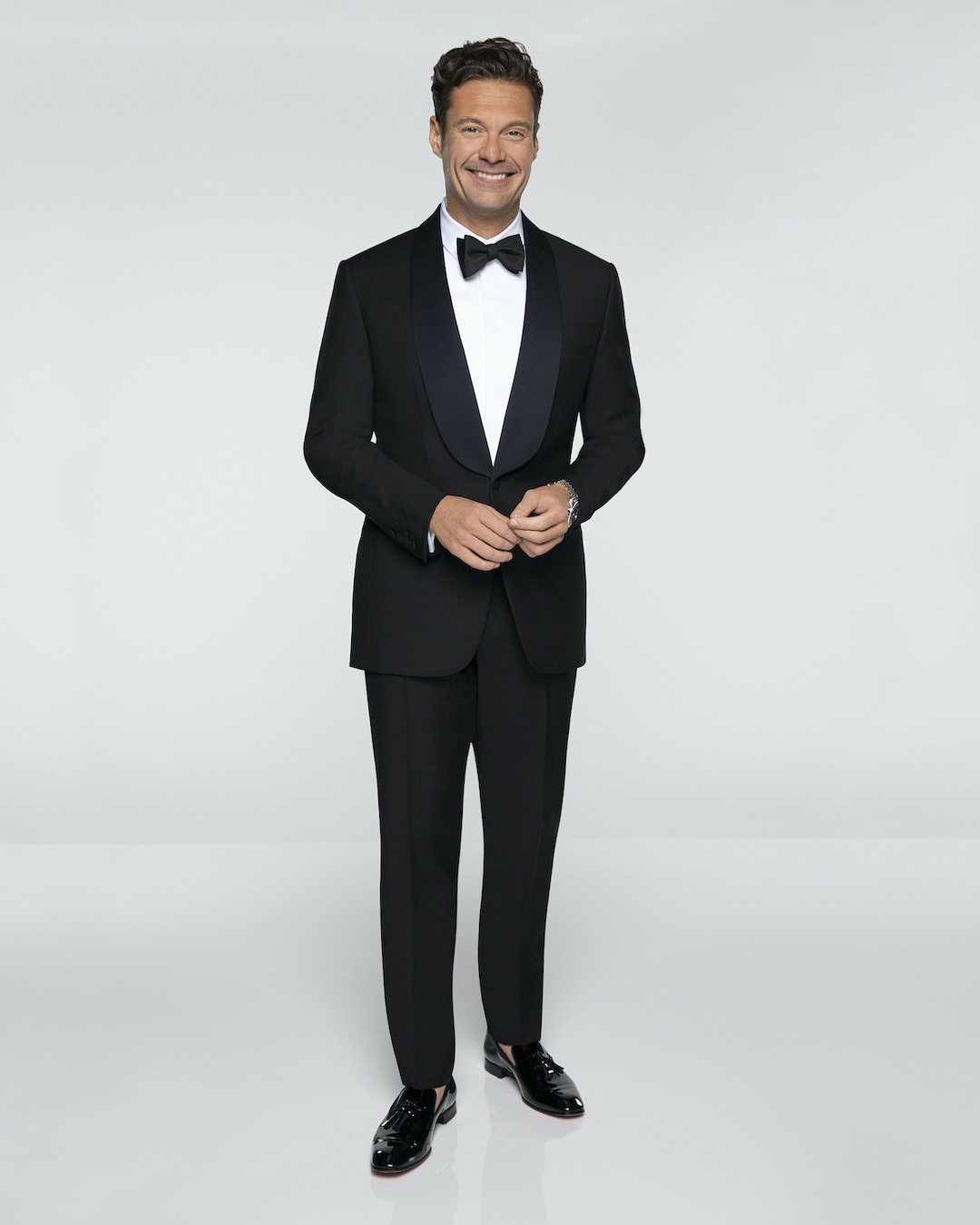 ABC and MRC Live & Alternative announced “Dick Clark’s New Year’s Rockin’ Eve with Ryan Seacrest 2022” has added more talent to its co-host roster for this year’s 50th-anniversary celebration headlined by 17-time host and executive producer of the show, Ryan Seacrest, in Times Square. Actress, producer and entertainer Liza Koshy, who previously served as a correspondent on the show in 2019, will return as co-host to head up festivities in Times Square alongside Seacrest. Returning for his third year, Emmy, Grammy and Tony awards-winner Billy Porter, who co-hosted last year from Times Square, will return to New Orleans as co-host to shepherd the Central Time Zone countdown. Porter co-hosted from New Orleans in 2019.

New Year’s veteran hostess and award-winning multi-Platinum-selling artist Ciara will return to the show for her fifth year, overseeing the L.A. party with history-making “Club Quarantine” DJ D-Nice spinning the turntables to round out the bash. Country artist Jessie James Decker will return as the Powerball correspondent for a third consecutive year.

As previously announced, this year marks the 50th anniversary of “Dick Clark’s New Year’s Rockin’ Eve,” America’s go-to annual New Year’s tradition that celebrates the year’s very best in music. The show sets the stage to ring in the new year with more than five-and-a-half-hours of performances, airing until 2 a.m., and gives viewers a look at New Year’s celebrations from around the globe.

In addition to the Times Square countdown, L.A. party and New Orleans, the 50th celebration will feature the show’s first-ever Spanish language countdown with Puerto Rico as the inaugural host destination. Additional details around performers will be announced closer to show night.

The No. 1 New Year’s Eve programming special each year, “Dick Clark’s New Year’s Rockin’ Eve 2021” dominated the combined deliveries of its broadcast competitors by 7 million total viewers and by 63% with adults 18-49. Soaring by double digits year over year, last year’s late-night telecast attracted 18.4 million total viewers and ranked as the highest-rated musical special of 2020 among adults 18-49.

Seacrest is an Emmy-winning television host, radio personality, producer, entrepreneur and philanthropist. As one of the most recognizable voices across television and radio, he is the host of “On Air with Ryan Seacrest,” his market-topping No. 1 nationally syndicated L.A. morning drive-time show for iHeart Media’s 102.7 KIIS-FM, as well as a nationally syndicated Top 40 radio show. Seacrest also co-hosts and co-executive produces ABC’s Emmy Award-winning show “Live with Kelly And Ryan,” for which he earned an Emmy for Outstanding Entertainment Talk Show Host. Seacrest also hosts television’s groundbreaking singing competition series ABC’s “American Idol,” and has earned several Emmy Award nominations for his work on the show. The show will return for its 20th season in early 2022.

Koshy is a multifaceted talent who has trailblazed a path from digital creator to one of Hollywood’s brightest young stars. She is the co-creator, executive producer and star of “Liza on Demand” and will next be seen in the Netflix Original Film “Players” and Susanna Fogel’s “Cat Person.” She has been featured on Forbes’ “30 Under 30 Hollywood & Entertainment” list, TIME Magazine’s inaugural “TIME 100 Next” list and TIME’s “25 Most Influential People on the Internet.”

Porter is an award-winning actor, singer, director, composer and playwright. He won the Emmy Award for Lead Actor for his appearance in FX’s Emmy- and Golden Globe-nominated drama “Pose,” and most recently received his third Emmy nomination for this role. A Hollywood Walk of Fame inductee, Porter has numerous theater credits, including the role of Lola in the Broadway musical “Kinky Boots,” which he originated in 2013. He won the Tony, Drama Desk and Outer Critics Circle awards, as well as the Grammy for Best Musical Theater Album. Recently, Porter appeared in the third season of FX’s “Pose,” Amazon’s “Cinderella” remake, the second season of CBS All Access’ “The Twilight Zone,” “American Horror Story: Apocalypse” and narrated HBO Max’s “Equal.” He is set to make his directorial debut with the high school coming-of-age film “What If?” written by Alvaro García Lecuona. He is also set to direct a queer teen comedy from Gabrielle Union’s I’ll Have Another Productions titled “To Be Real,” as well as direct the feature adaptation of “Camp” for HBO Max and Warner Bros. Porter released his first literary project, “Unprotected,” in October, which was published by Abrams Press. As a recording artist, Porter most recently released his single, “Children,” under his new record deal with Island Records (U.K.) and Republic Records (U.S.).

Ciara is a Grammy Award-winning singer/songwriter, entrepreneur and philanthropist. Over her 15-year career, she has sold over 23 million records and 22 million singles worldwide, including chart-topping hits “Goodies,” “Ride,” “Oh,” “1, 2 Step,” “I Bet” and “Level Up.” Ciara is not only known for her vocal talent and dance moves (her videos have been viewed over 2 billion times), but she has starred in both film and television roles.