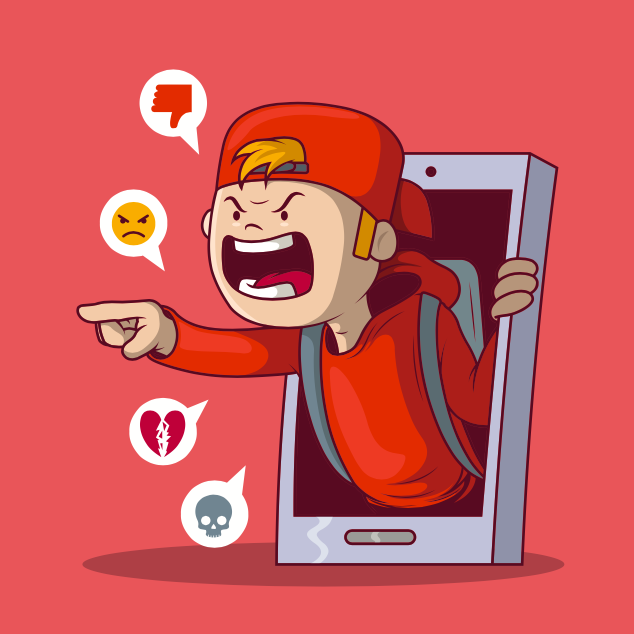 Hochul signs package of legislation to crack down on robocalls

Gov. Kathy Hochul signed a package of legislation into law that will build on federal action to combat robocalls.

"New Yorkers are fed up with annoying, predatory robocalls, and we're taking action to stop them," Hochul said. "This legislation will enable telecom companies to prevent these calls from coming in in the first place, as well as empower our state government to ensure that voice service providers are validating who is making these calls so enforcement action can be taken against bad actors."

Legislation A.6267a/A.268a codifies in state law the provisions of a rule released by the FCC in 2017, that went into effect in June of 2021, that allows telecommunications companies to proactively block calls from certain numbers. These would include calls that are the most likely to be illegitimate, as they are coming from numbers that do not or cannot make outgoing calls. These types of numbers are indicative of "spoofing" schemes in which the true caller identity is masked behind a fake, invalid number.

New York State Sen. Jeremy Cooney said, "Robocalls are disruptive, pervasive, and serve no benefit to families and communities. Blocking spam and robocalls can protect vulnerable consumer populations from predatory practices, in particular our seniors who have been targeted by scammers during the pandemic. Stopping as many illegitimate calls as possible will help New Yorkers feel safe when using their phones. I am proud to sponsor this legislation which blocks the majority of robocalls and to have this included in the governor's package of bills designed to end spam phone calls."

The STIR/SHAKEN authentication protocol uses cryptography to validate that a call is really from the number it displays, preventing bad actors from illegally "spoofing" phone numbers. STIR/SHAKEN also makes it much easier to trace illegal calls back to their source, since each call will have-an identification assigned to it. Once the source is identified, enforcement actions can be taken against the perpetrators.

State Assembly member Amy Paulin said, "These bills are a significant step in ending the current and escalating scourge of robocalls. At the same time, they will help protect consumers from fraudulent and costly robocall schemes. Robocalls are a daily annoyance. No one wants to answer the phone anymore. You can't even trust calls from local numbers. By requiring providers to utilize technology that prevents spoofed numbers and proactively block calls that are clearly illegitimate, these bills are a critical step towards ending this nuisance. I applaud Gov. Hochul for signing this bill into law and making ending this telephone harassment a priority."