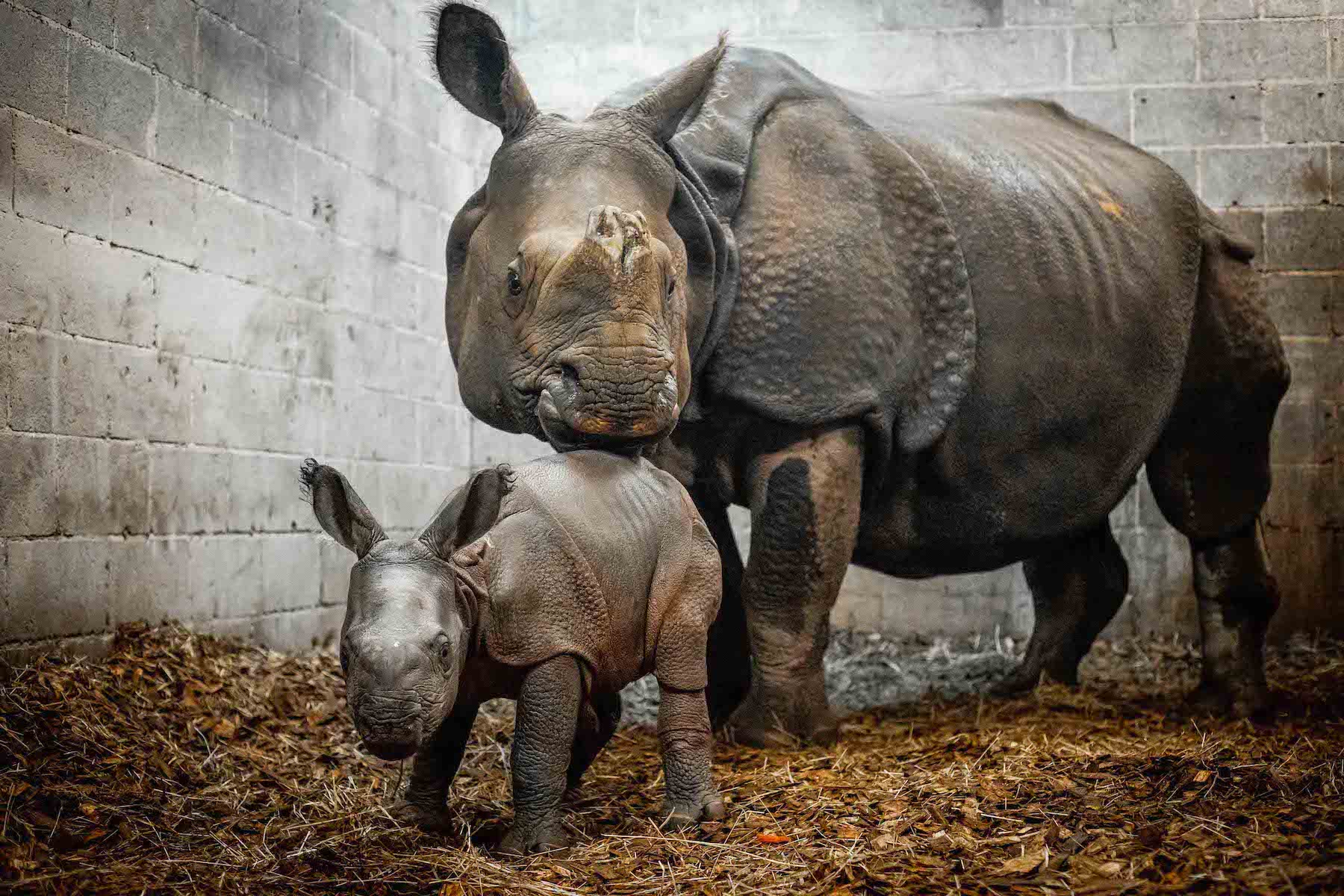 At 3:29 a.m. Saturday, the Buffalo Zoo’s greater one-horned rhino, Tashi, gave birth to a beautiful baby girl. This is Tashi's fifth calf, but the first with previous male George, who formerly lived at the venue but now resides at another Association of Zoos and Aquariums-accredited facility.

A press release noted, “Our animal care and veterinary teams got their first look at the calf early Saturday morning, where she received her first physical exam, which included her weight, checking her vitals, cleaning her belly button (umbilical cord attachment site) and bloodwork. She came in at a whopping 130 pounds! Over the next few weeks, our team will closely monitor Tashi and the calf, but currently, mom and calf are doing great.”

Tashi's pregnancy was based on a recommendation from the greater one-horned rhino species survival plan through the AZA. SSPs are designed to maintain genetically diverse and stable captive populations of species. The Buffalo Zoo is a long-time participant in this program, resulting in five rhino calves (four female) over the past 17 years. 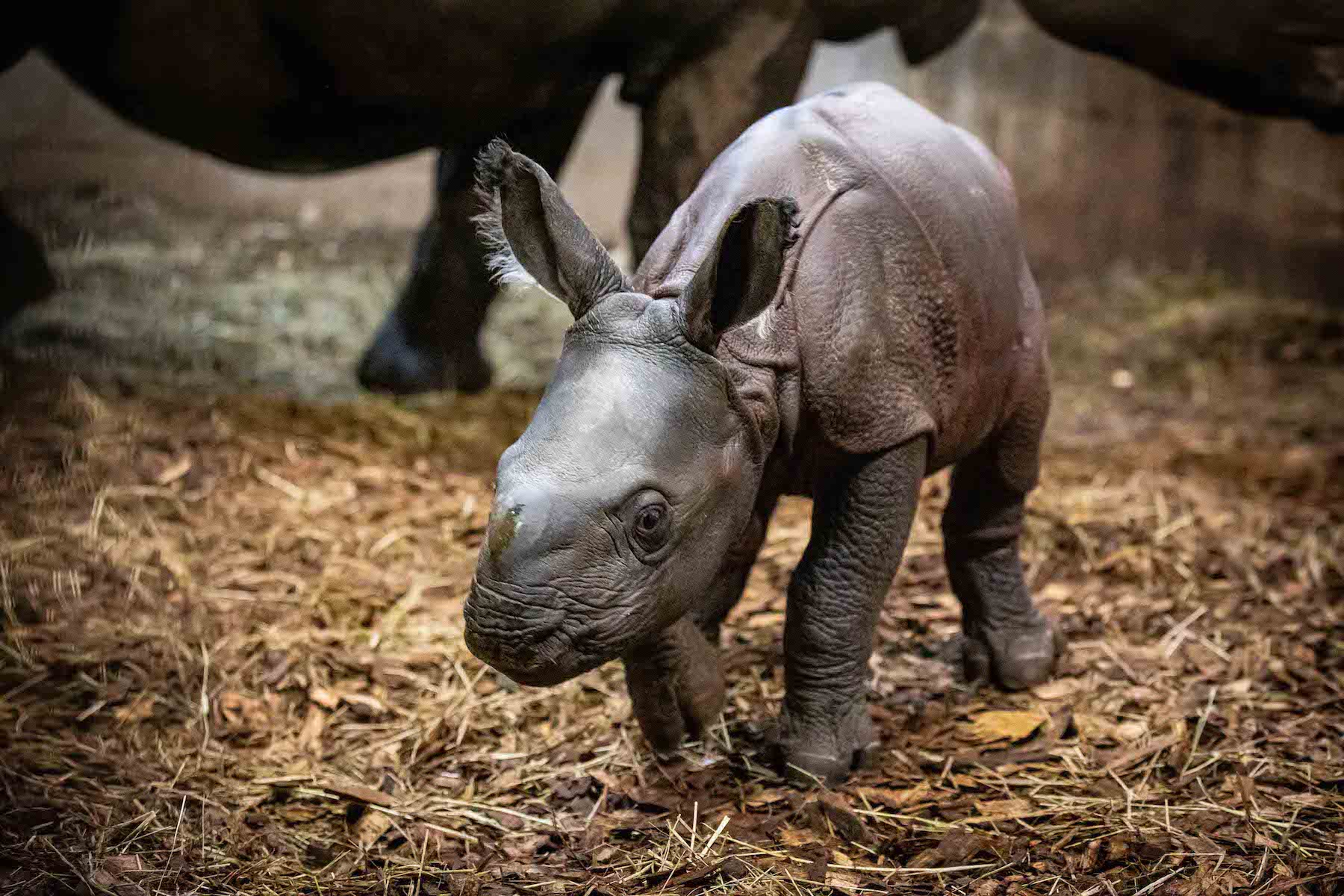 The calf and Tashi will continue to bond behind the scenes for the next few weeks. Zoo staffers will share updates on social media.

The Buffalo Zoo is a 501(c)(3) nonprofit organization and the third-oldest zoo in the country. For more information, visit www.buffalozoo.org.